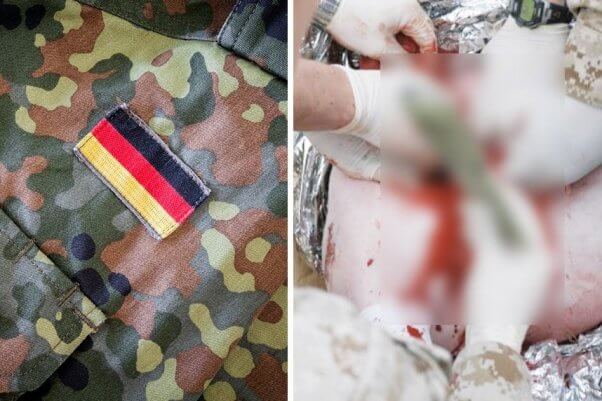 Each year, the German armed forces wound live pigs in gruesome trauma training exercises so that the animals can then be used as surgical stand-ins for troops wounded in combat. Not only is the practice inhumane, it’s also bad medicine. That’s because these animals have drastically different anatomy and physiology from those of humans, which makes maiming them irrelevant to human battlefield medicine. 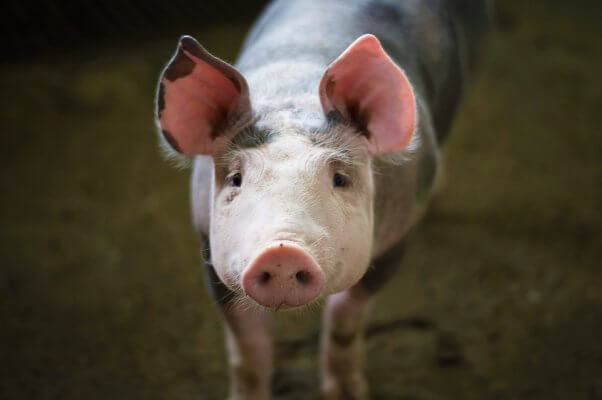 The use of animals in trauma training exercises has been abandoned by more than 70% of NATO nations, which instead now use far superior human-patient simulators and other non-animal methods.

PETA U.S. and PETA Germany have fired off a letter to Germany’s defense minister calling for an end to using animals in trauma training drills.

Will you add your voice to ours by taking action below?

After you’ve signed the alert, please post polite comments on the Facebook, Twitter, and Instagram accounts below and urge the German armed forces and the German defense minister to eliminate the use of live animals in trauma training exercises. Please don’t skip these important steps.