Just days after more than 15,000 of you contacted Westgate Las Vegas Resort & Casino management officials to let them know that Dirk Arthur is a known big-cat abuser, they removed his cruel exotic- and big-cat act from their scheduled shows! Arthur has been cited for keeping big cats in metal cages with no protection from the scorching sun when temperatures reached 127 degrees and for confining a tiger to a filthy enclosure with a buildup of animal waste. The Westgate’s decision is right on trend with the public’s growing opposition to exploiting animals for entertainment. No living being exists just to be a spectacle or perform tricks, and it won’t be long before we bid goodbye to all zoos, animal acts, and circuses.

Notorious big-cat abuser Dirk Arthur is reportedly bringing his cruel act to the Westgate Cabaret starting November 15. We need your help to let Westgate management know that resorts and casinos filled with noisy crowds are no places for these wild animals. 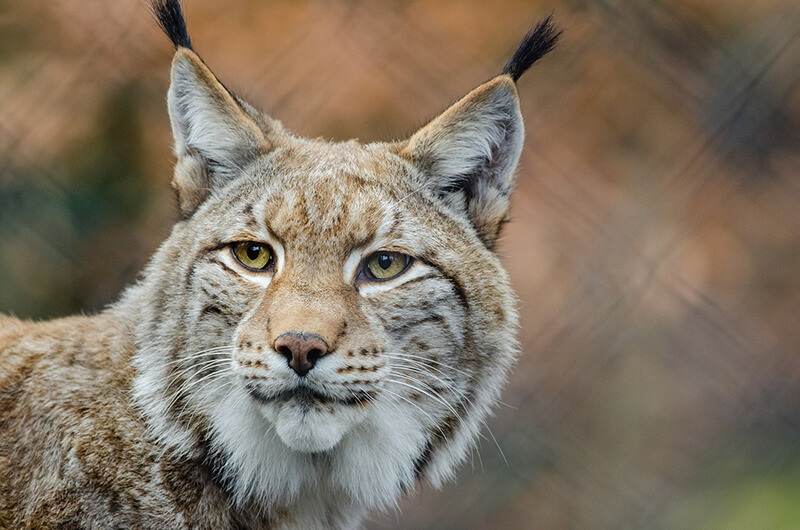 Arthur’s long history of violating the federal Animal Welfare Act ranges from keeping big cats in metal cages with no protection from the scorching sun when temperatures reached 127 degrees to confining a tiger this year to an unsanitary enclosure, where part of the chain-link fence had a buildup of animal waste. The U.S. Department of Agriculture inspector also found insect feces in a food-preparation building. Previously, Arthur forced two tigers and a lion to undergo painful declawing procedures, which involve amputating part of each toe.

Vegas landmarks including Caesars Palace and the MGM Grand have already banned Arthur’s acts from their casinos.