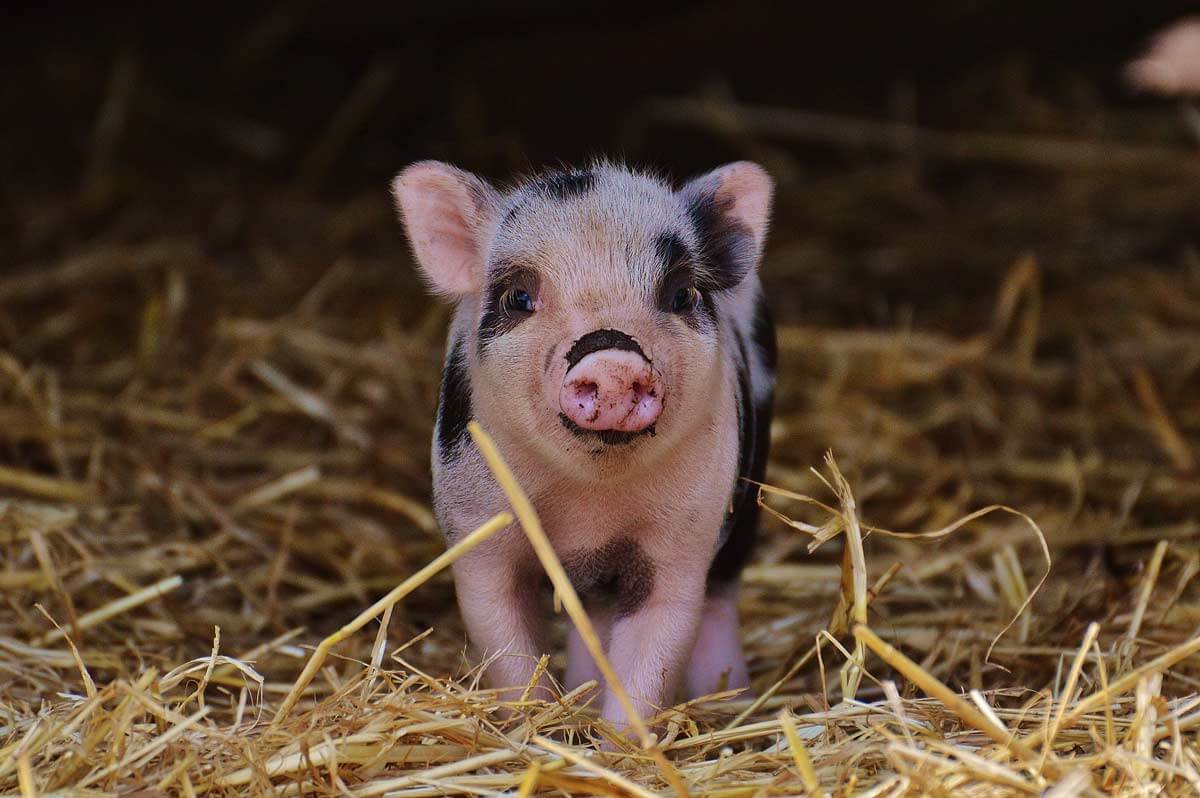 Following an extensive, nearly four-year campaign by PETA and PETA Australia, the Royal Australasian College of Surgeons (RACS) has announced that it will stop forcing civilian and military surgeons to cut holes into the throats, chests, and limbs of live pigs and sheep during the Early Management of Severe Trauma (EMST) program. Instead, EMST participants will now learn how to treat traumatic injuries in this course using advanced human-simulation technology. RACS’ announcement comes after more than 100,000 people wrote to RACS officials through PETA’s online action alert, a PETA Australia petition with thousands of signatures, and thought-provoking ads and protests.

TAKE ACTION ON OTHER URGENT ALERTS