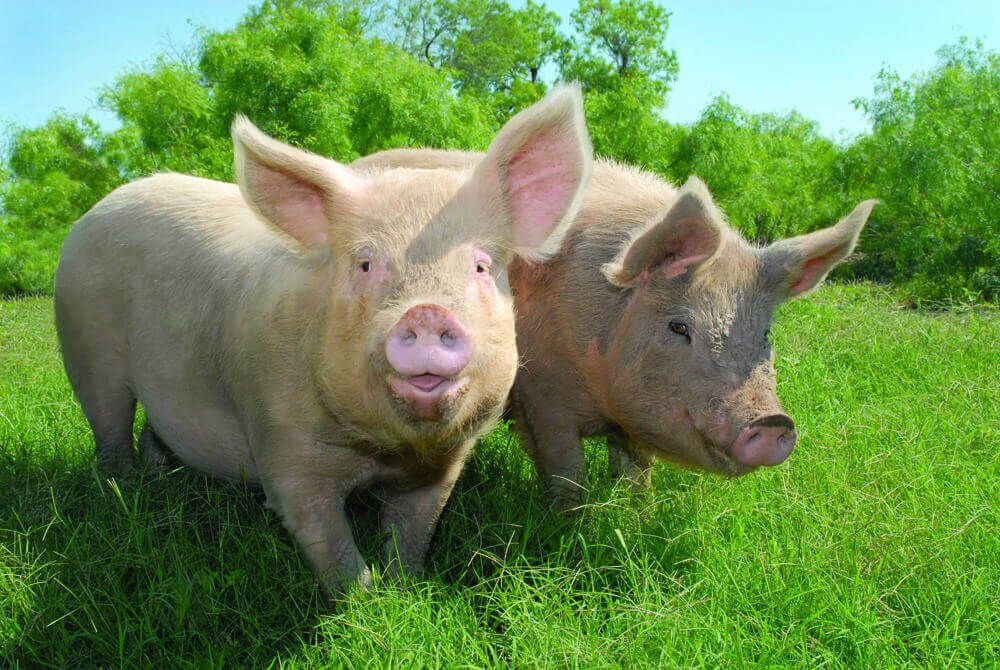 Arizona Gov. Doug Ducey issued his first veto since taking office to strike down House Bill 2150, a dangerous bill that would have removed farmed animals and horses from the definition of “animal” in the state’s anti-cruelty statute, weakening their legal protections and the penalties for those found guilty of abuse.

In a letter to the House of Representatives, Gov. Ducey said, “I know we all agree that animal cruelty is inexcusable, unacceptable, and absolutely will not be tolerated in the state of Arizona. No animal should be the victim of abuse. Moreover, perpetrators must be held to account and properly penalized to the fullest extent of the law.”

Thanks to animal activists across the country who contacted the governor in opposition to the bill—including over 10,000 PETA members and supporters—all animals in Arizona will continue to be protected under the law.