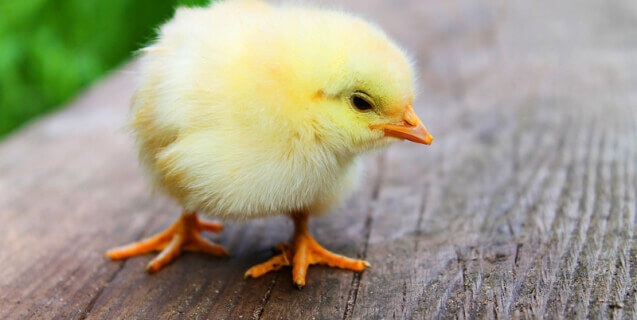 As you know, on April 3, the Riverview Baptist Church in Pasco, Washington, planned to hold a cruel “Chicken Chase” activity during which chickens would have been released into an arena, only to be chased down by frantic children hoping to win baby chicks as prizes. PETA has just learned that the event has been canceled! Thank you to all who spoke up for the animals and to the Riverview Baptist Church for its compassionate decision!