Update: After hearing from PETA and its supporters that turkeys endure abuse on factory farms, Vamoose Bus has changed an ad referring to Thanksgiving as “Turkey Day” and removed the offensive language that would otherwise have alienated customers who are leaving turkeys off their plates for many reasons this holiday season. Demand for vegan food has never been higher, and millions of Americans are now celebrating a meat-free Thanksgiving for ethical, environmental, religious, or health reasons. Thank you to all who took action by asking Vamoose Bus to stop promoting the cruel meat industry! 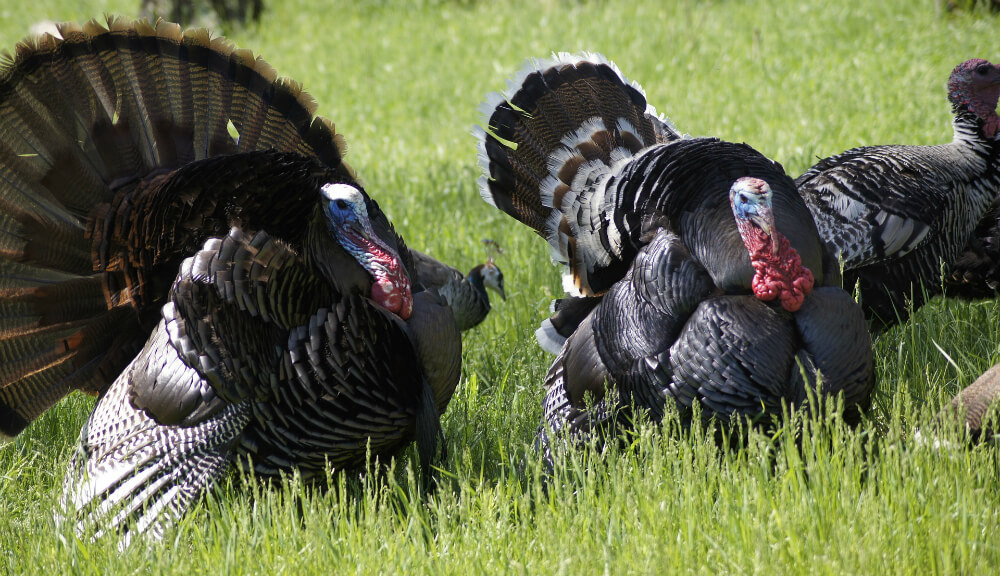