According to e-mails sent to community members, the Harbor Village Planned Unit Development (PUD) Association recently contracted with the U.S. Department of Agriculture’s Wildlife Services—a government agency notorious for its kill-happy approach and cruel methodology—to rid the community of several wildlife species. Eighty geese were recently rounded up—a nightmare in which agents chase down flightless birds during molting season, load them onto a truck, then take them away, often to be gassed to death en masse. Now, PUD management apparently plans to have agents set traps for groundhogs and beavers on the property as well. 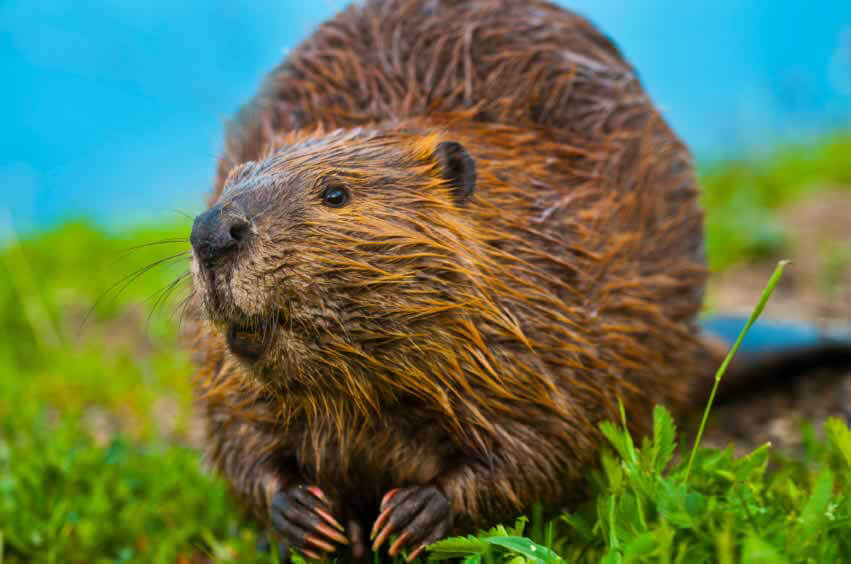 Trapped animals suffer immensely, often injuring themselves in their frantic attempts to escape. And killing actually backfires because the resultant spike in the food supply will only accelerate the breeding of survivors, while inevitable newcomers arrive for the still-available resources. PETA contacted Harbor Village PUD Association board members, but our pleas fell on deaf ears. Now it’s your turn!

Please take a moment to e-mail the board members and urge them to forgo killing in favor of humane deterrent methods that are tried and true: