Pringles—the well-known brand of stackable potato chips—has announced that it will be adding milk to several of its vegan flavors, including Smokey Bacon, Paprika, and Texas BBQ Sauce, to standardize the recipe across its product range to “assist with allergen control” and “save costs.” This is outrageous given that the majority of humans are lactose intolerant, the dairy industry is cruel to cows, and it devastates the environment and human health. 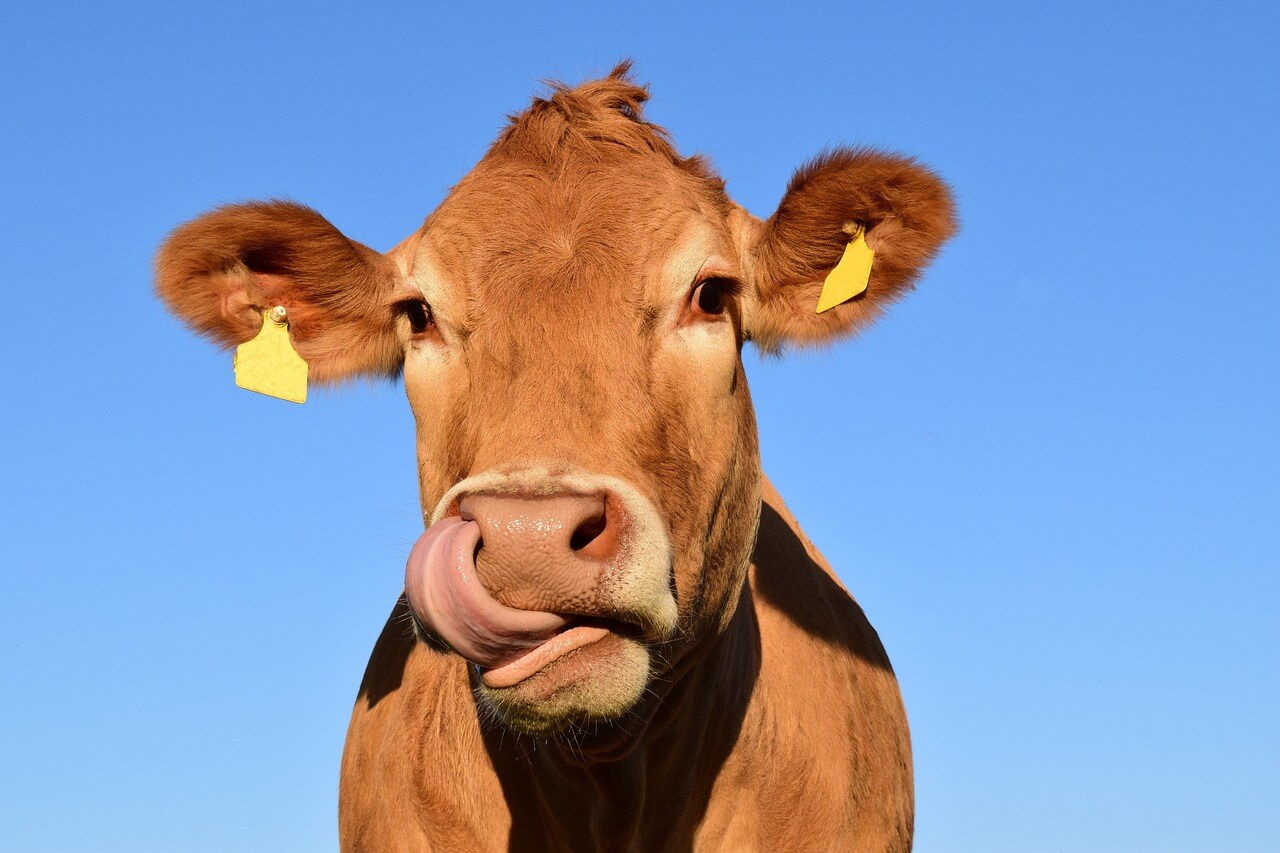 Cows are sensitive, intelligent beings who love their families, have their own likes and dislikes, and feel pain and joy, just as all other animals do. Those exploited in the dairy industry are forcibly impregnated, their babies are taken from them, and they’re eventually sent to slaughter. They’re denied everything that’s natural and important to them.

Please take action below to tell Pringles not to add milk to its vegan chips!