UPDATE: Victory—we did it! Records just obtained by PETA reveal that for the first time in more than 20 years, Northeastern University experimenter Richard Melloni isn’t receiving funding from the National Institutes of Health (NIH) to give anabolic steroids or cocaine to hamsters and make them fight. This follows PETA’s exposé and thousands of e-mails from compassionate taxpayers who were furious that their dollars were paying for these atrocities. After PETA went public with information about Melloni’s abuse of hamsters, Senator Jeff Flake lambasted the studies in his “Wastebook” of misused government funds. It appears that the feds were listening, and now, hamsters will be spared further torment in these cruel experiments! 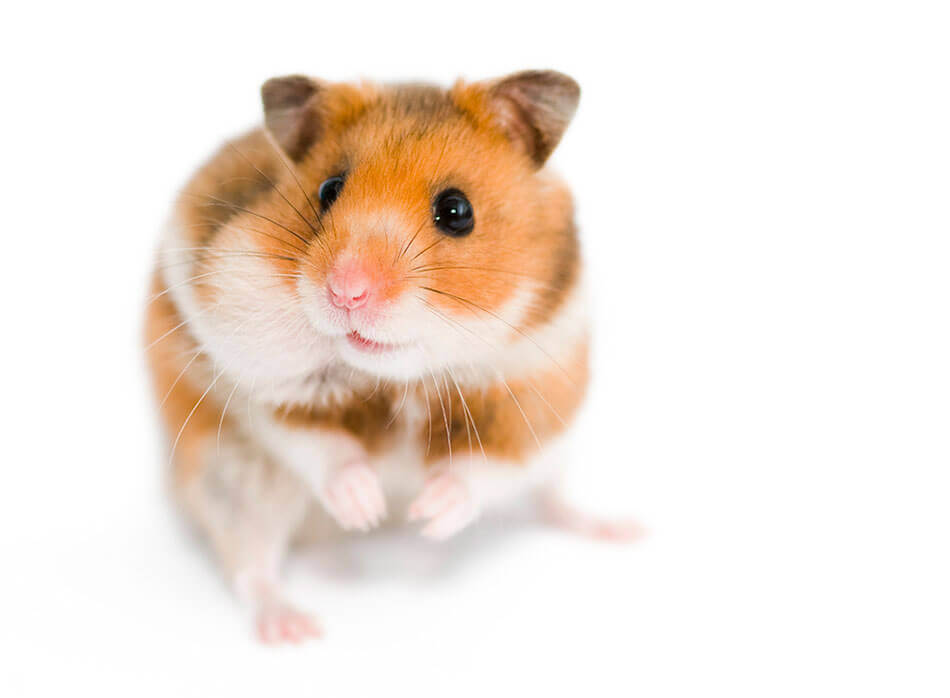 For nearly two decades, experimenters from the Department of Psychology at Northeastern University in Boston, led by Richard Melloni, have been injecting hamsters with anabolic-androgenic steroids and other aggression-promoting drugs and then forcing them to fight each other. Since 1996, the experimenters have injected hundreds of animals with steroids, cocaine, and other substances, sometimes drilling into their skulls and injecting the drugs straight into their brains.

After one hamster is drugged and becomes hyper-aggressive, experimenters put another one, who has not been injected with drugs, into the drugged hamster’s cage, exploiting the animals’ natural tendencies to be solitary and territorial in order to force them to be aggressive in these contrived scenarios. Experimenters watch, videotape, and even “score” the ensuing fights, rating the hamsters on criteria including how many times they bite, attack, lunge at, and trap the other animal. They then declare a “winner” and a “loser.”

Like a twisted sports-style tournament, they force some animals to fight multiple times against different opponents as they advance with each “win.” Others are killed and their brains are dissected. For these macabre animal-fighting experiments, the team received more than $306,000 in taxpayer money from NIH in 2015 alone—and more than $3 million since 1996.

Not only are these violent experiments cruel, they also appear to violate Massachusetts state laws against cruelty to animals and animal fighting. PETA is calling on the Massachusetts attorney general to end these experiments and, if appropriate, press charges against those responsible.

Please join PETA’s efforts by contacting Northeastern University officials and urging them to put an immediate stop to these animal fighting experiments.