According to news reports, the Honorable Mike Holland, New Brunswick’s minister of energy and resource development, has been advocating for a turkey hunt in the province for years. Holland—who also happens to be the founder of the Canadian Wild Turkey Federation—told CBC News that it’s “ridiculous” that New Brunswick doesn’t have a wild-turkey hunt. He claims that a hunting season would drive turkeys away from farmers’ fields and residents’ cars, but that claim is absurd. A 2013 study found that the species’ impact on farmland is minimal and that many of the birds perceived to be eating crops were actually hunting insects or consuming waste grain. And wild-turkey encounters with parked vehicles are easily managed using deterrents and hazing techniques. Furthermore, there’s speculation that individuals may actually be illegally dumping captive-raised wild turkeys in the province in an attempt to bolster population counts and therefore boost support for the hunt. However, Holland apparently refuses to take a strong public stance against these offenses, stating, “I will not speak to the specifics of any on-going situation or any file related to anything specific.” 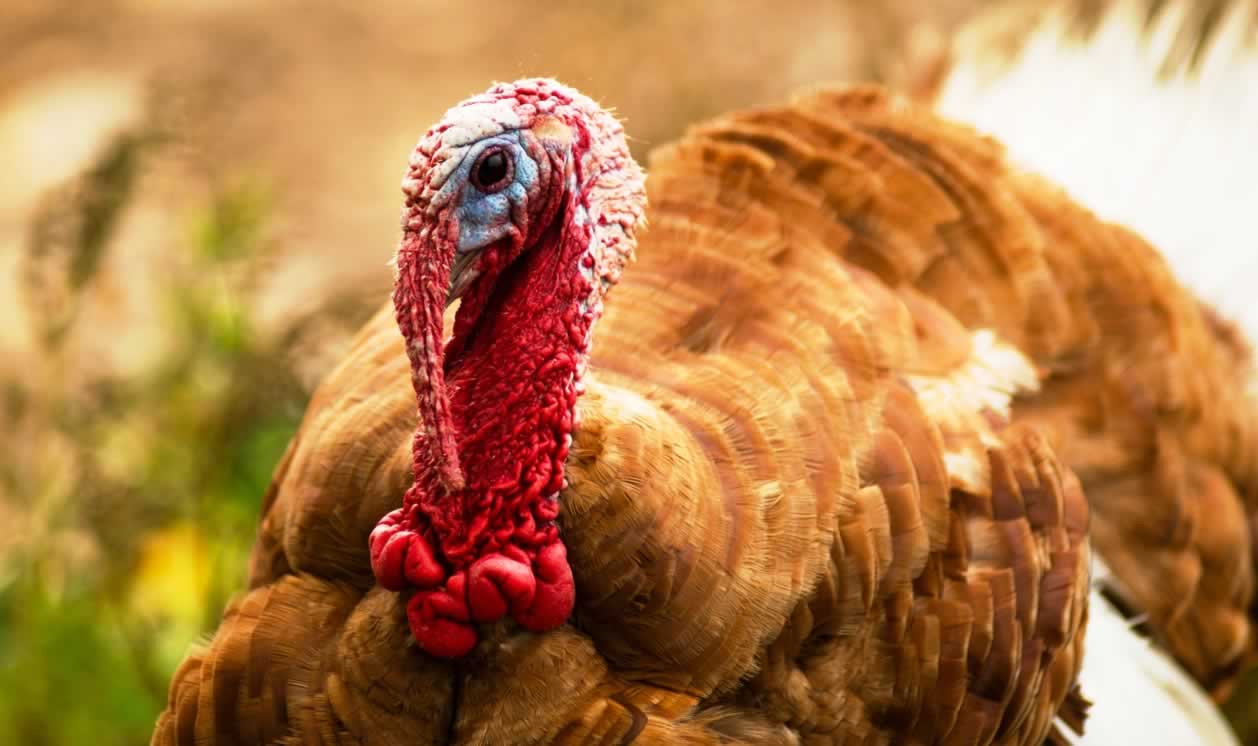 Please take a moment to contact him as well as New Brunswick Premier Blaine Higgs and urge them to ditch the turkey-hunt proposal. Please send polite comments to them at the following e-mail addresses: