After hearing that Eagles Beachwear and Shell World—stores that specialize in tourist sundries and apparel in Myrtle Beach, South Carolina—sell hermit crabs during the tourist season (April to October), PETA asked the owners to adopt a policy prohibiting the sale and display of live animals. But our concerns appear to have been casually dismissed. Your help is needed now! 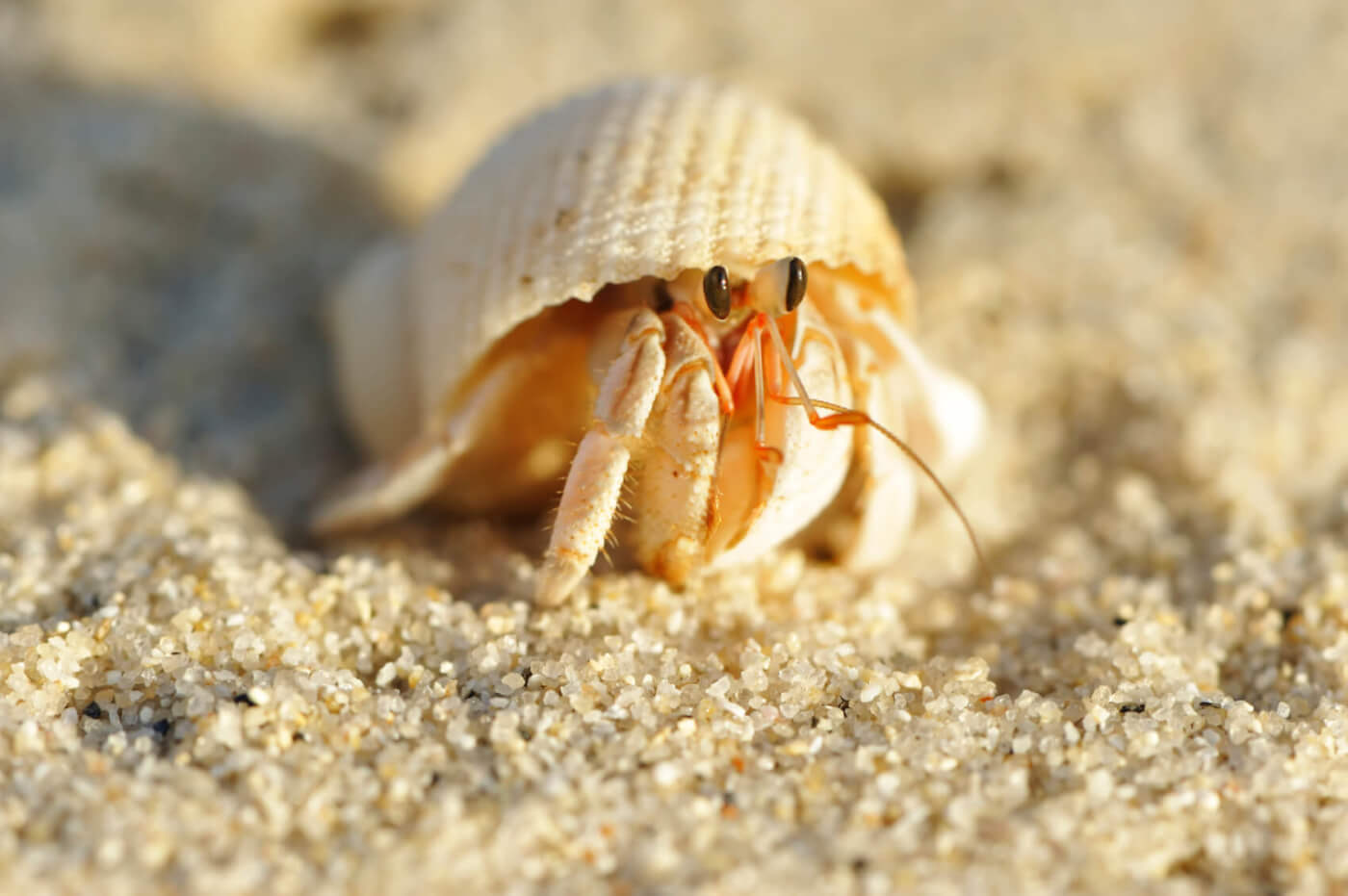 Lacking the knowledge, resources, or desire to meet the extraordinarily specialized needs of these animals, impulse shoppers buy countless hermit crabs as “pets” annually. In nature, these complex animals shun human contact, travel in colonies that number up to 100, and can live for up to 40 years. But in captivity, they typically die between the ages of 1 and 4. Taken from their homes in the wild (because they don’t breed in captivity), peddled as cheap trinkets, confined to small “habitats,” roughly handled, fed improper diets, and neglected when the novelty wears off, these animals are doomed from the moment they’re captured. Furthermore, PETA’s investigations of major suppliers have exposed a horrific industry that profits whenever hermit crabs are purchased.

Please join PETA in urging Eagles Beachwear and Shell World to do the right thing and stop selling live animals at its store—then, share this alert with everyone you know.

Polite comments can be sent to the stores at the following addresses: