People for the Ethical Treatment of Animals (PETA) is the largest animal rights organization in the world, and PETA entities have more than 9 million members and supporters globally. 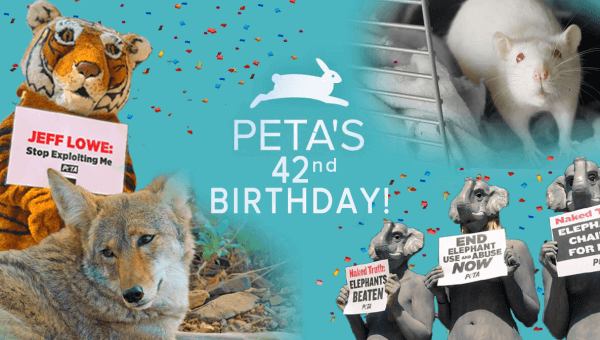 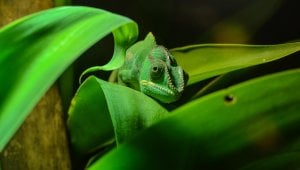 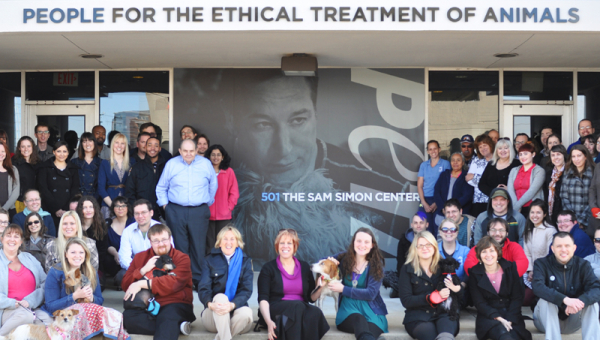 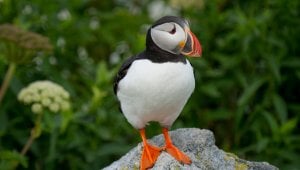 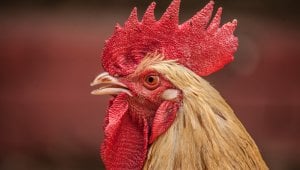 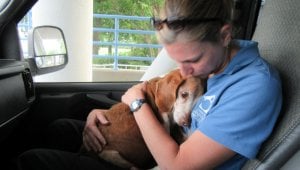 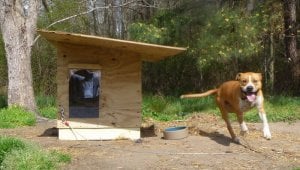 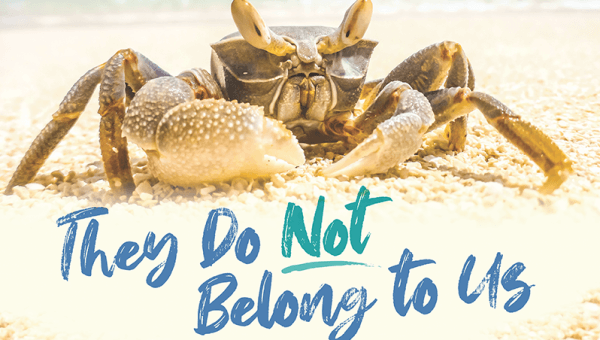 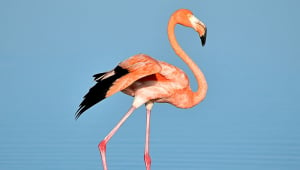 YOU CAN HELP ANIMALS TOO 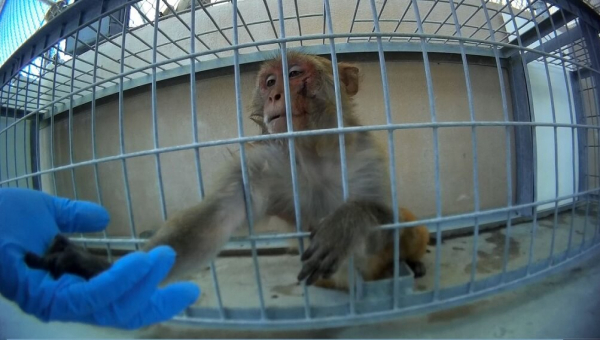 Work at PETA or the PETA Foundation 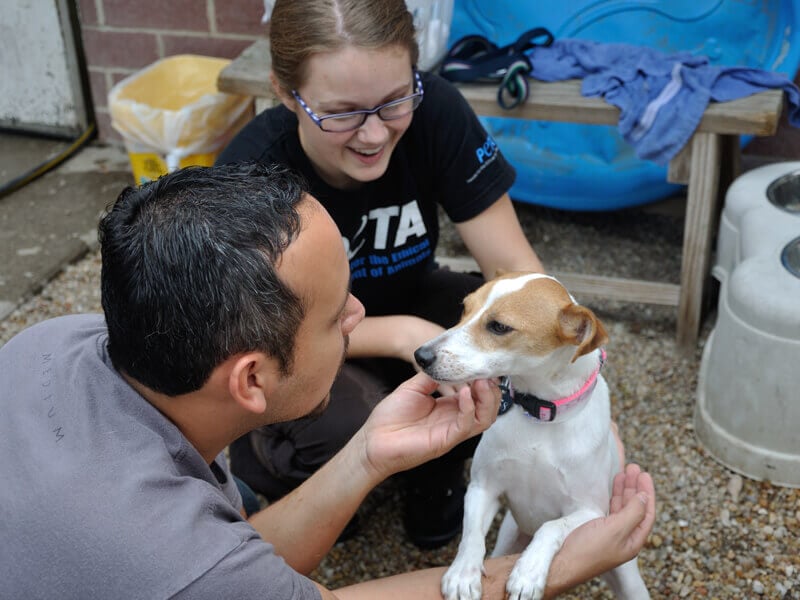 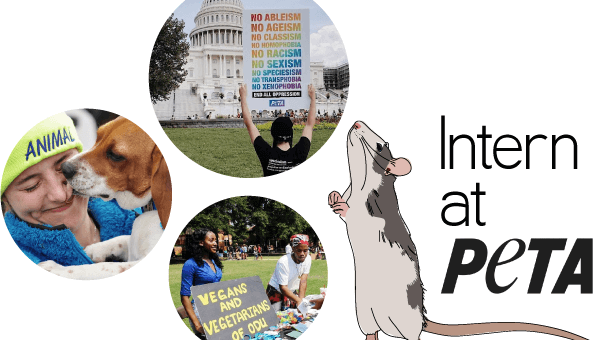 Intern at PETA or the PETA Foundation