The week isn’t going so well for Ringling Bros. and Barnum & Bailey Circus. The company had been benefiting from online promotions through Travelzoo, a site that offers discounts and deals on travel and entertainment. But that was before PETA and its supporters stepped in. 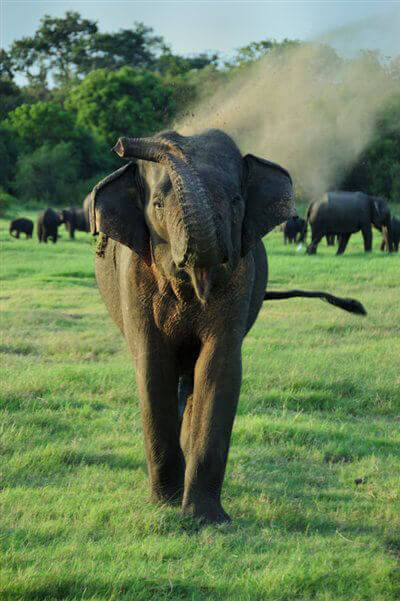 PETA sent Travelzoo information about Ringling’s long history of animal abuse. We detailed how Ringling was handed the largest fine in circus history—$270,000—by the U.S. Department of Agriculture (USDA) for dozens of violations of the Animal Welfare Act. We revealed how former circus employees admitted that Ringling trainers routinely beat elephants and jabbed them with sharp metal bullhooks in order to force them to perform.

We are pleased that Travelzoo listened and made the compassionate decision to stop offering Ringling ticket deals. Travelzoo joins Lucky Brand, Denny’s, Lukoil, MasterCard, Visa, and Sears, all of which have terminated Ringling sponsorships and promotions. Let’s keep going after Ringling until its trainers stop going after animals. Ask the USDA to seize the ailing elephants used by Ringling and transfer them to a reputable sanctuary.