It’s another day, another bad U.S. Department of Agriculture (USDA) inspection report for Wilson’s Wild Animal Park in Virginia. During the most recent inspection, the USDA found a long list of animal-welfare violations. Wilson’s is still confining two Himalayan black bears to an inadequate cage—despite being ordered to improve it months ago. The agency again cited the roadside zoo after the inspector found the two bears sitting together in a corner of the cage in a pile of substrate, likely in an attempt to keep warm, as temperatures have dropped below freezing there. The park was supposed to have added features to allow the bears to climb, dig, and bathe, but they still have no more than a dilapidated tire and a tiny water trough.

The inspector also again cited Wilson’s for denying three tigers appropriate space and necessary cage enhancements, not having adequate safety measures on the cage confining two lions that would minimize the risk of an escape, and having an inadequate number of staff members to care for the animals. These violations demonstrate that Wilson’s continues to show a lack of interest in properly caring for the animals it holds captive.

The following was originally published on October 18, 2017:

PETA has just obtained a U.S. Department of Agriculture (USDA) inspection report revealing that the already-notorious Wilson’s Wild Animal Park has racked up yet another round of citations—all of which are repeat offenses—for violating the federal Animal Welfare Act (AWA).

According to the September 18 report, which just became publicly available, the facility was cited for failing to provide tigers with adequate space to run, elevated surfaces on which to rest, and a water feature in which to swim and play as well as for failing to provide bears—who are housed in a small chain-link pen with a concrete floor—with substrate to dig in, an adequate water feature, and appropriate structures to climb on. A July 20 inspection report indicates that the roadside zoo had been cited for these same issues, and since then, it has made only minimal improvements to the bear enclosure and none to the tiger enclosure. The facility was also cited both times for failing to employ sufficient staff for routine upkeep and for having only one keeper present to perform husbandry duties for approximately 175 animals. 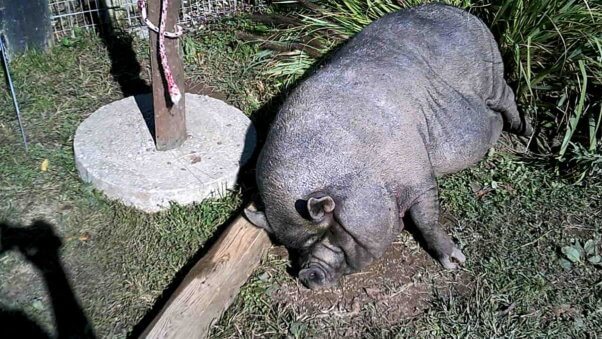 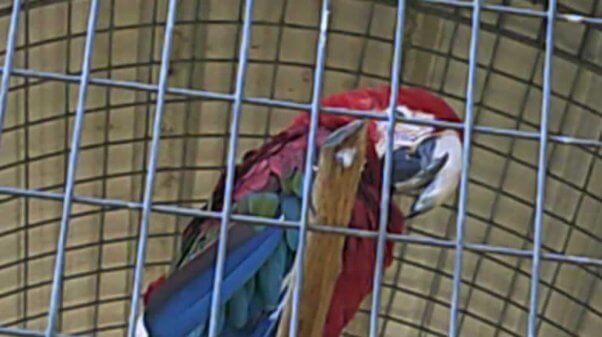 A macaw with an excessively long beak 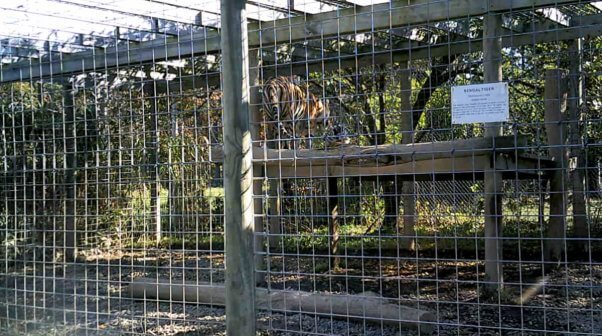 Unimproved platform and small enclosure where tigers are confined 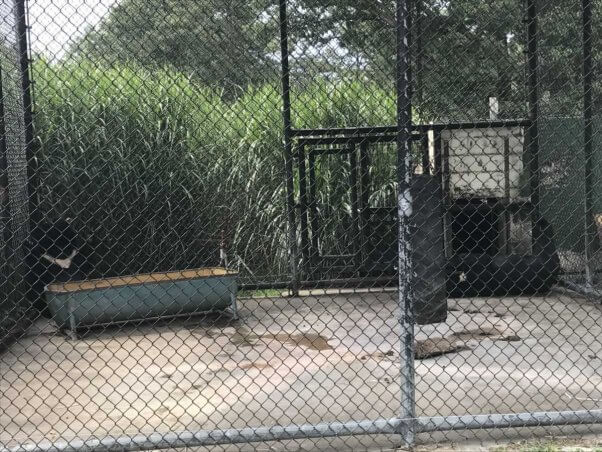 “Wilson’s Wild Animal Park has proved yet again that it either can’t or won’t improve conditions for the animals in its custody,” says PETA Foundation Director of Captive Animal Law Enforcement Brittany Peet. “As animals continue to suffer in shoddy enclosures, PETA is calling on authorities to shut down this reprehensible operation in order to protect animals from further suffering.”

PETA submitted complaints to the USDA on October 6 and 17 documenting numerous animal-welfare concerns at the roadside zoo, including that a llama with facial skin lesions was in contact with the public, a bear and a tiger were panting in the heat, and lynxes and a bear were pacing repeatedly—a sign of severe psychological distress. Photos taken at the facility on October 15 show that the tigers and bears remain in the same inadequate enclosures a month after the USDA inspection, and numerous animals are forced to live on concrete, among other issues.

Wilson’s Wild Animal Park shows yet again that roadside zoos frequently disregard the well-being of captured and imprisoned animals for the sake of a quick buck. Their callous indifference to the suffering of sentient beings must be not only condemned by the public but also sternly punished by the law.