What’s better than an overcrowded, overpriced music festival where you actually loath like half the performers? Pretty much any amount of time spent with dogs— and delicious vegan food. 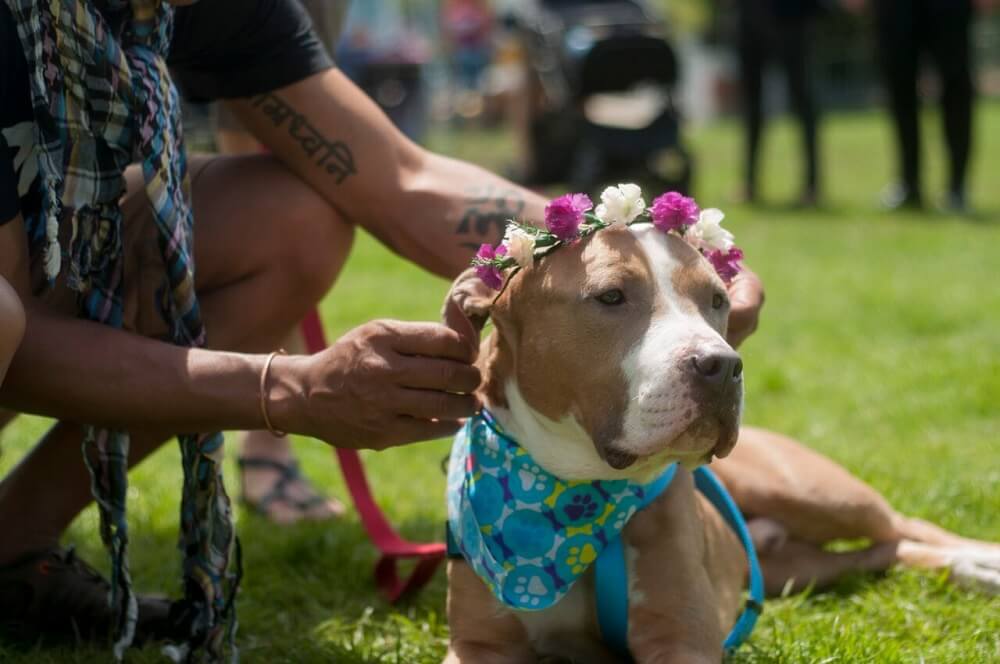 Wouldn’t you know, PETA’s 2018 Poochella had both! Our adopt-a-thon event— which took place this weekend in PETA’s Bea Arthur Dog Park in Norfolk, Virginia— turned an average Saturday into a tail-wagging good time that included vendors, scrumptious grilled veggie burgers and franks, and dozens of dogs from local area shelters in search of loving homes. 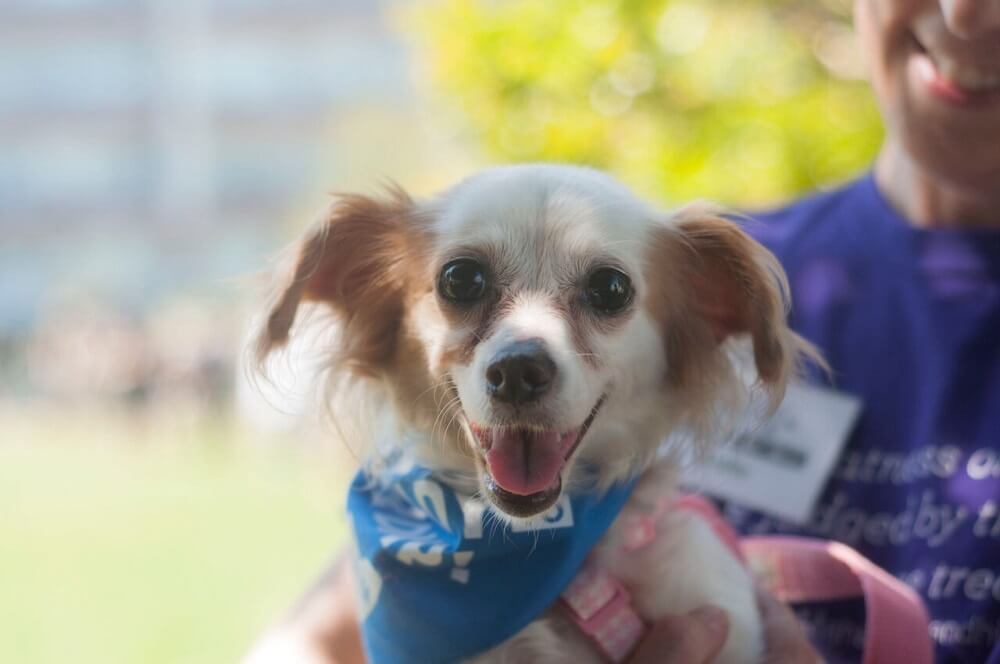 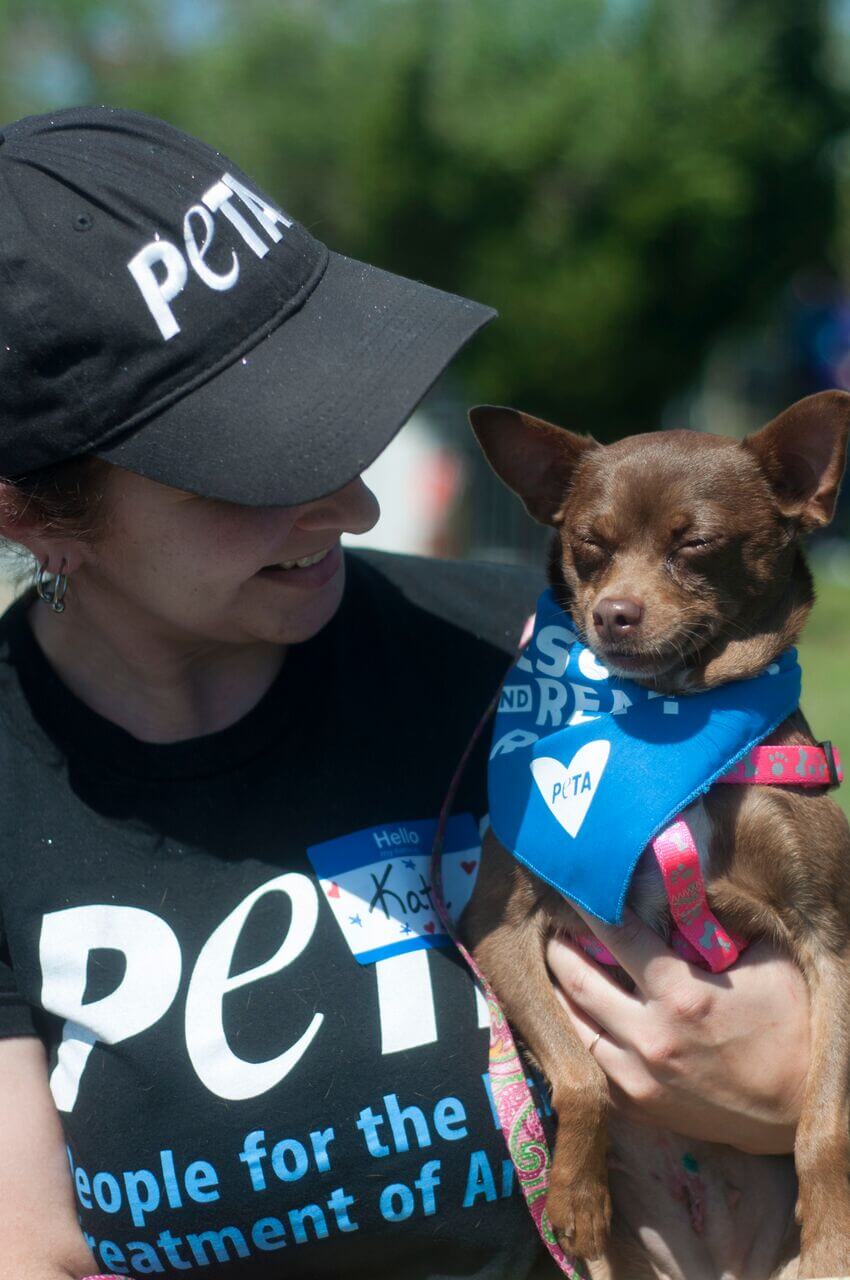 Poochella was a great time for canines and humans alike!

This fun and festive event introduced families to some of the wonderful homeless dogs in the region. Kids and adults alike got in some great play and cuddling time which these doggos certainly appreciated. 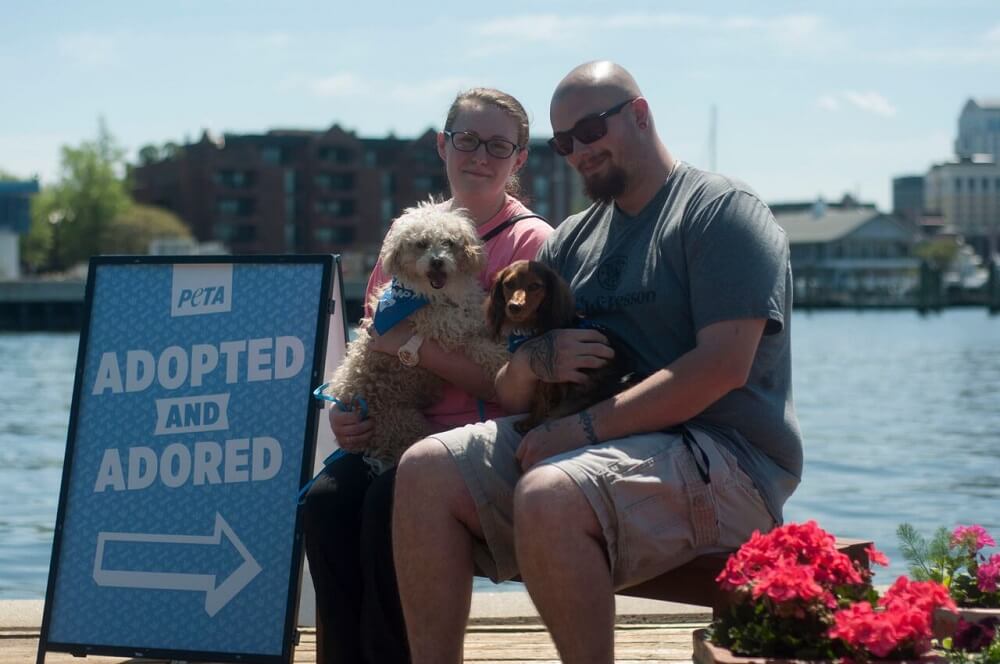 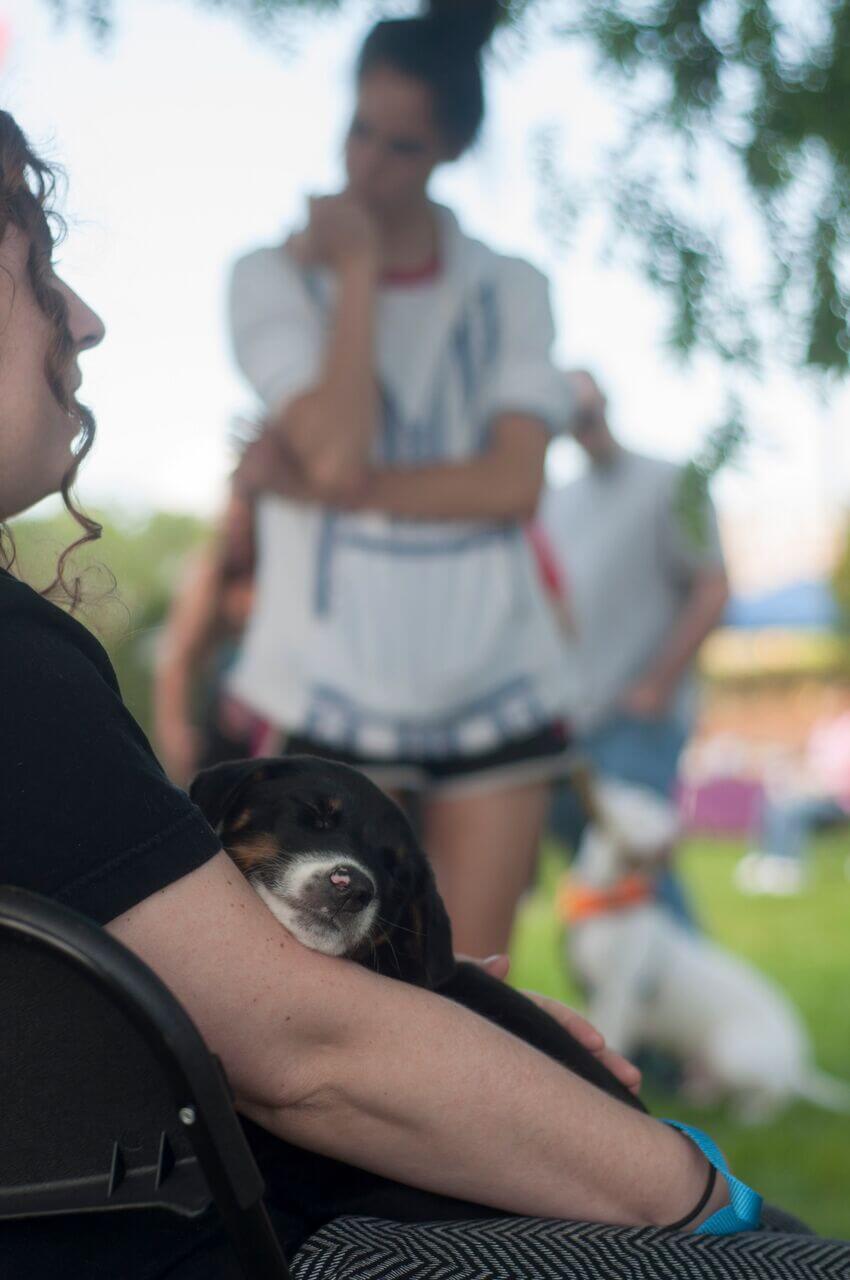 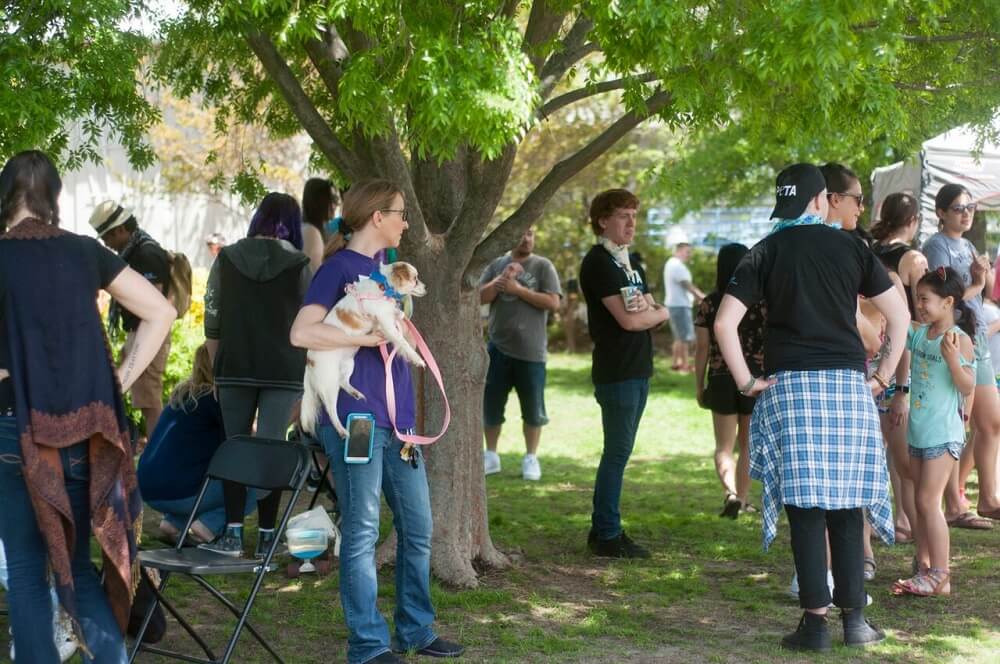 Thanks to everyone’s teamwork, an estimated 20 dogs found a home at Poochella, and adoptions are pending for many others whose prospective adopters will follow up with the shelters after the event. 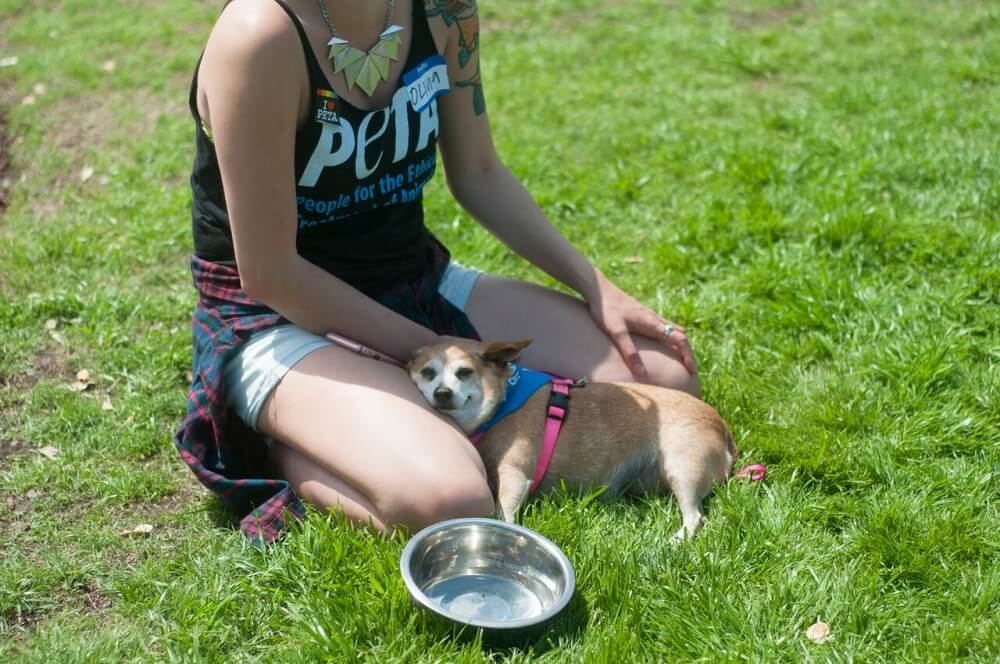 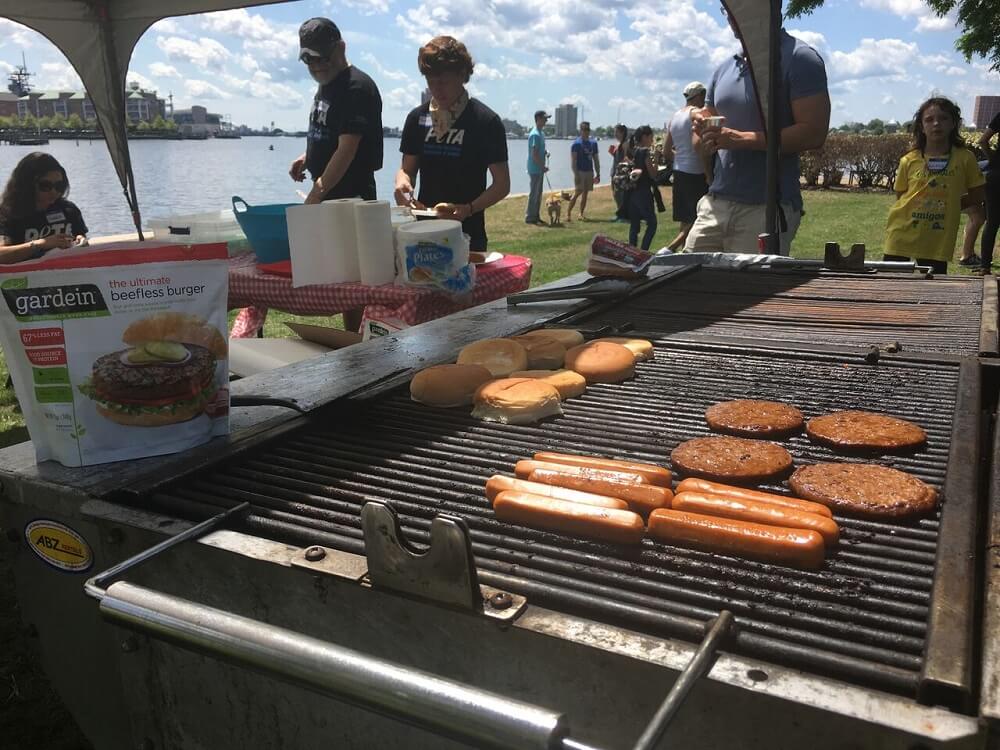 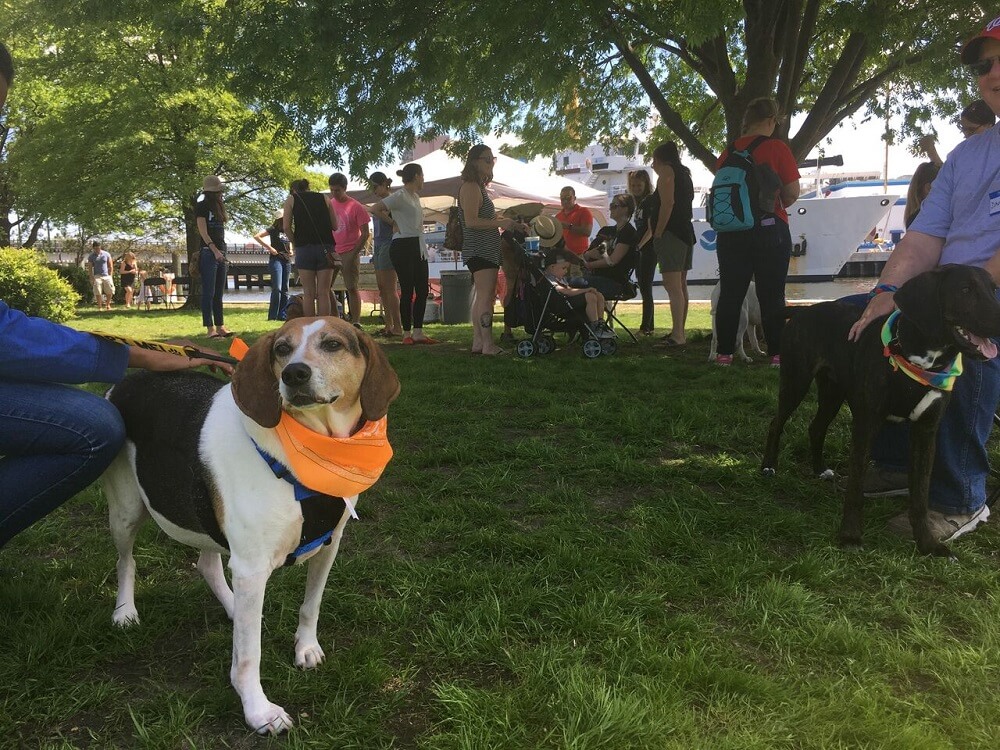 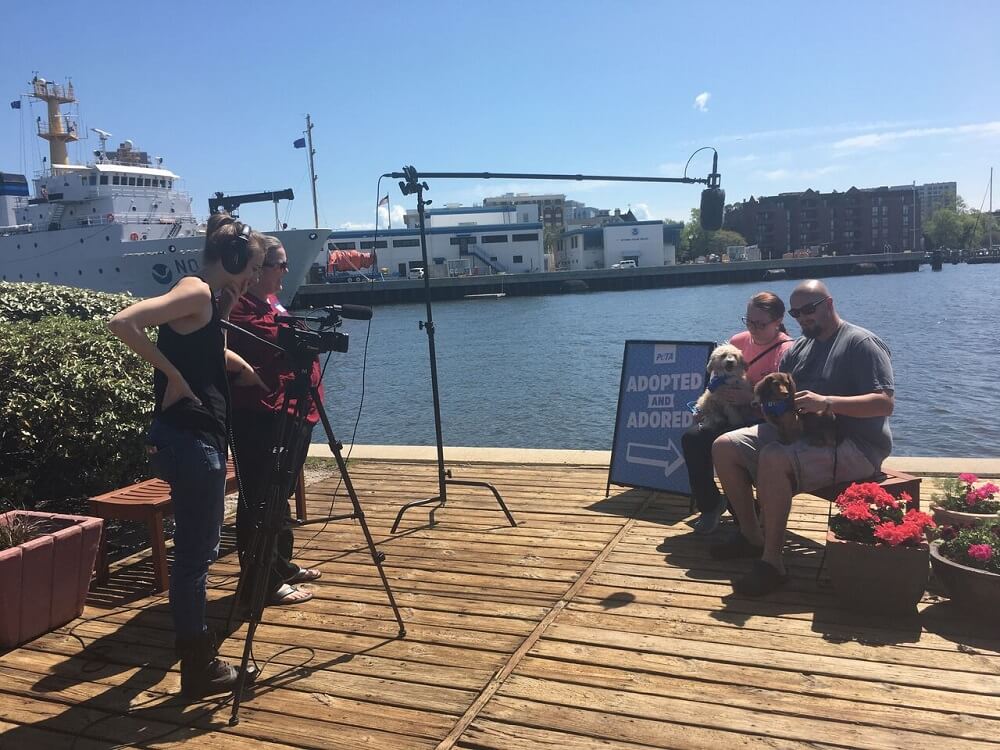 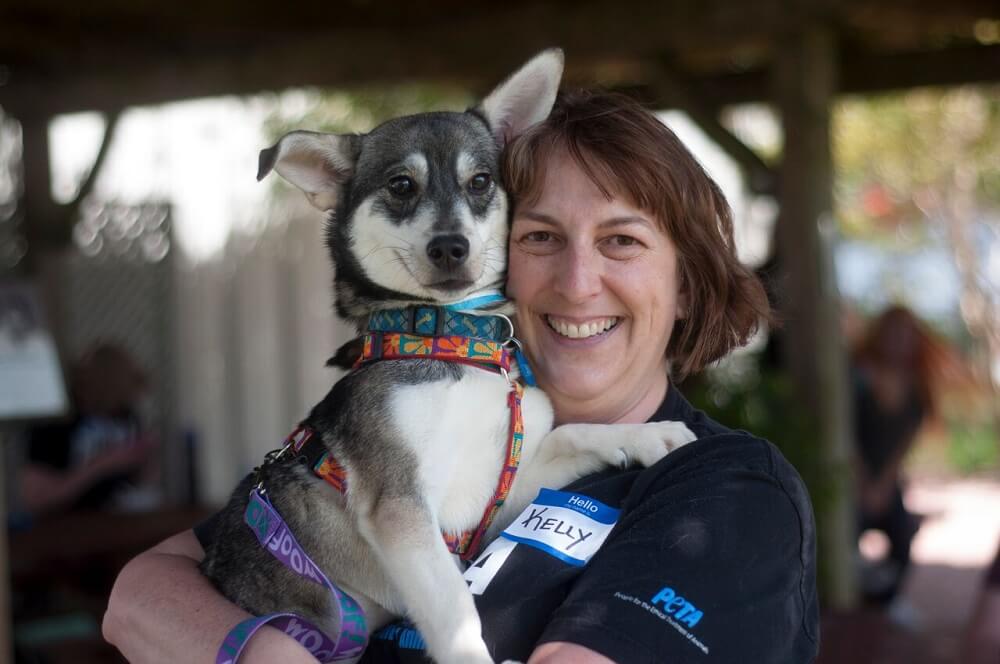 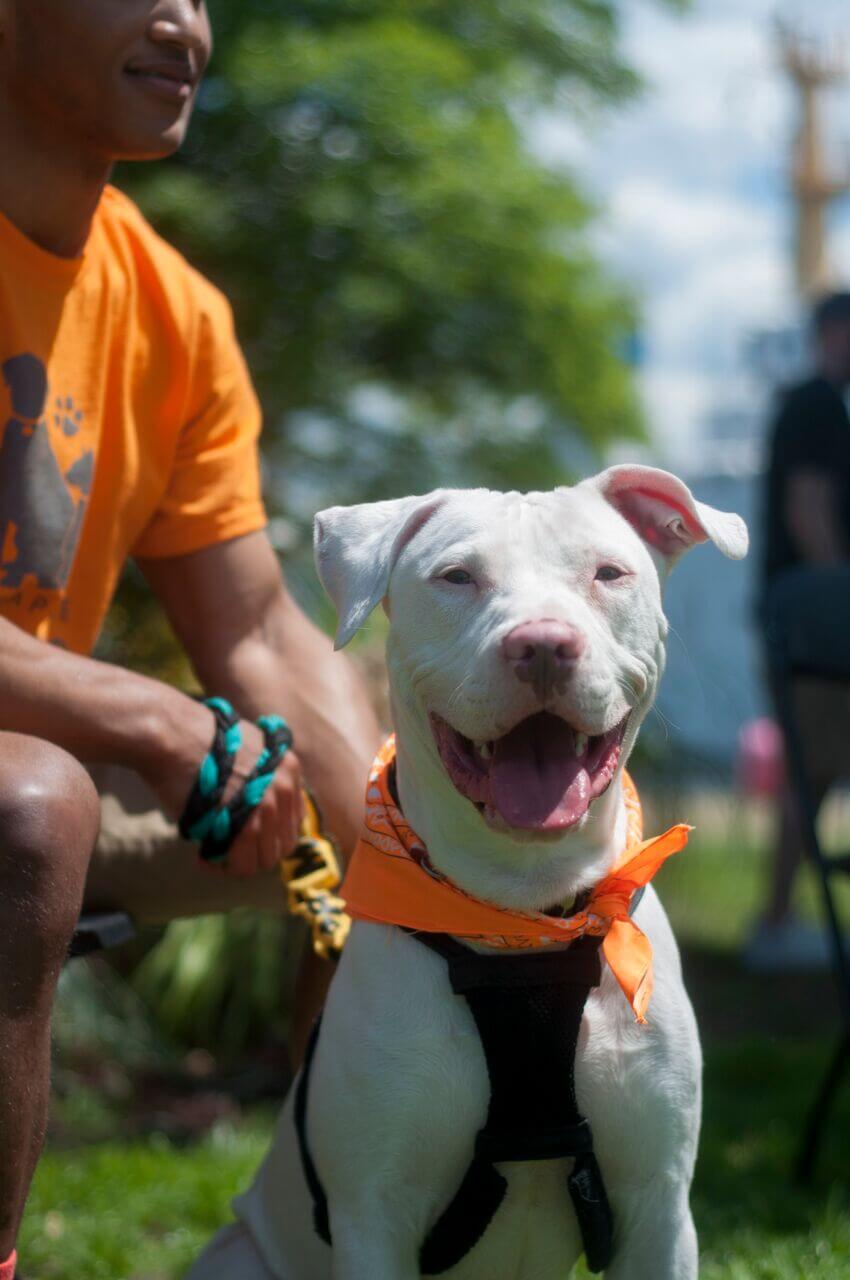 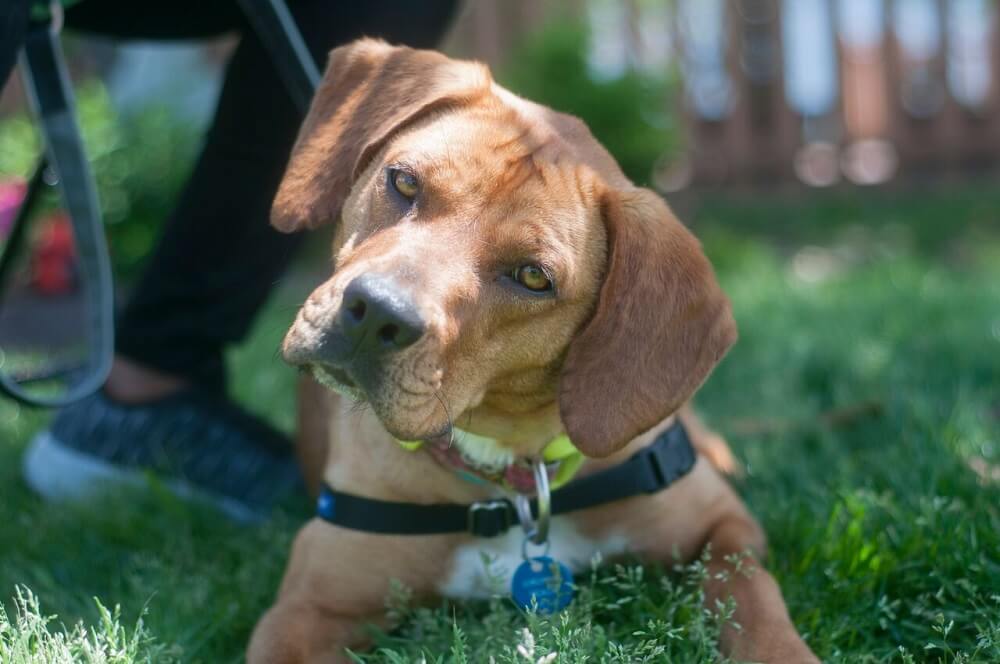 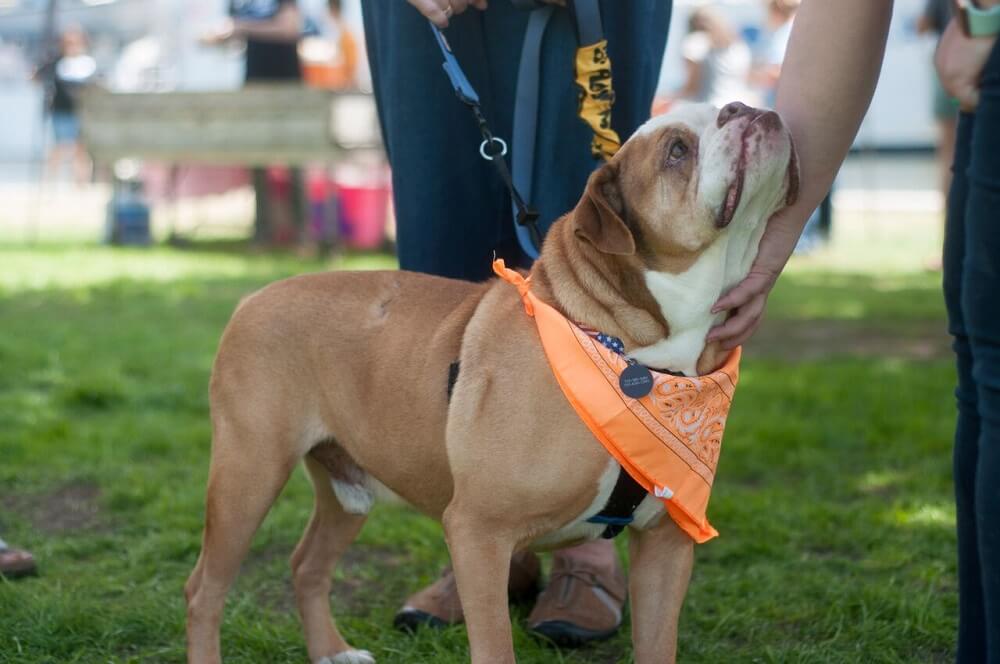 Every year, animal shelters across the U.S. are forced to euthanize millions of adoptable cats and dogs because of a lack of suitable homes. Countless other animals are abandoned to fend for themselves outdoors.

We encourage all guardians to have their animal companions spayed or neutered and not to buy animals from breeders or pet stores, which only exacerbate the homeless-animal overpopulation crisis.