PETA was honored with the prestigious 2013 LUSH Prize Public Awareness Award in a ceremony in London yesterday. The $40,000 award recognizes PETA’s effective use of undercover investigations, whistleblower exposés, colorful campaigns, corporate negotiations, and thought-provoking advertisements to bring about massive lifesaving changes for animals in laboratories. 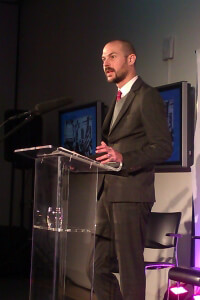 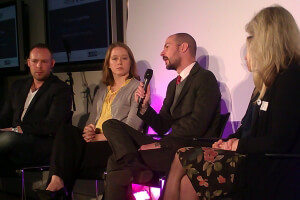 Since our landmark Silver Spring monkeys case in 1981, PETA has been dedicated to exposing the abuse of animals in laboratories and mobilizing supporters to help end it.

The LUSH Prize specifically recognizes the recent work of our team of researchers, scientists, educators, and attorneys to expose and stop horrific military trauma training exercises on animals in the U.S. and the EU, convince major airlines to stop transporting primates for use in cruel experiments, and uncover invasive brain experiments on cats at the University of Wisconsin–Madison (UW-Madison).

Educate family members and friends about animal experimentation, and take action to help animals who are still being tormented and killed for military trauma training and in gruesome experiments on cats at UW-Madison.