Just one day after The Jockey Club released statistics showing in no uncertain terms that synthetic racetracks are far safer than dirt or turf—and that the synthetic track at Keeneland race course in Kentucky has one of the best safety records—Keeneland made a seemingly inexplicable announcement: It plans to tear up its state-of-the-art synthetic track and replace it with a state-of-the-ark dirt track.

Why? “Owners and trainers, especially those who compete at the highest levels of the sport, overwhelmingly prefer dirt tracks,” said Keeneland President Bill Thomason.

That may be, but as The New York Times reports, horses benefit from synthetics six to one. That’s the rate at which horses suffer fatal breakdowns on dirt vs. synthetic tracks, according to Jockey Club records from 2009 to 2013.

The move is especially baffling coming on the heels of PETA’s investigation of thoroughbred trainer Steve Asmussen, which has increased public scrutiny of the sport and prompted investigations by horse-racing authorities in Kentucky, New York, and New Mexico.

But as with just about everything else that has to do with horse racing, Keeneland’s decision in all likelihood comes down to dollars—and not a lot of sense. Keeneland hopes to host the Breeders’ Cup World Championships sometime in the future, and it apparently thinks that switching to dirt, like another Breeders’ Cup host, Santa Anita Park, has done, will boost its chances.

“What’s more important: safe and sound horses or hosting a Breeders’ Cup once every four or five years?” asks New York Times sports reporter Joe Drape. “Who’s more important: the equine athletes who put on the show, or the commercial breeders and captains of industry who sit on boards and in the box seats? We got the answer, and it’s sad.” 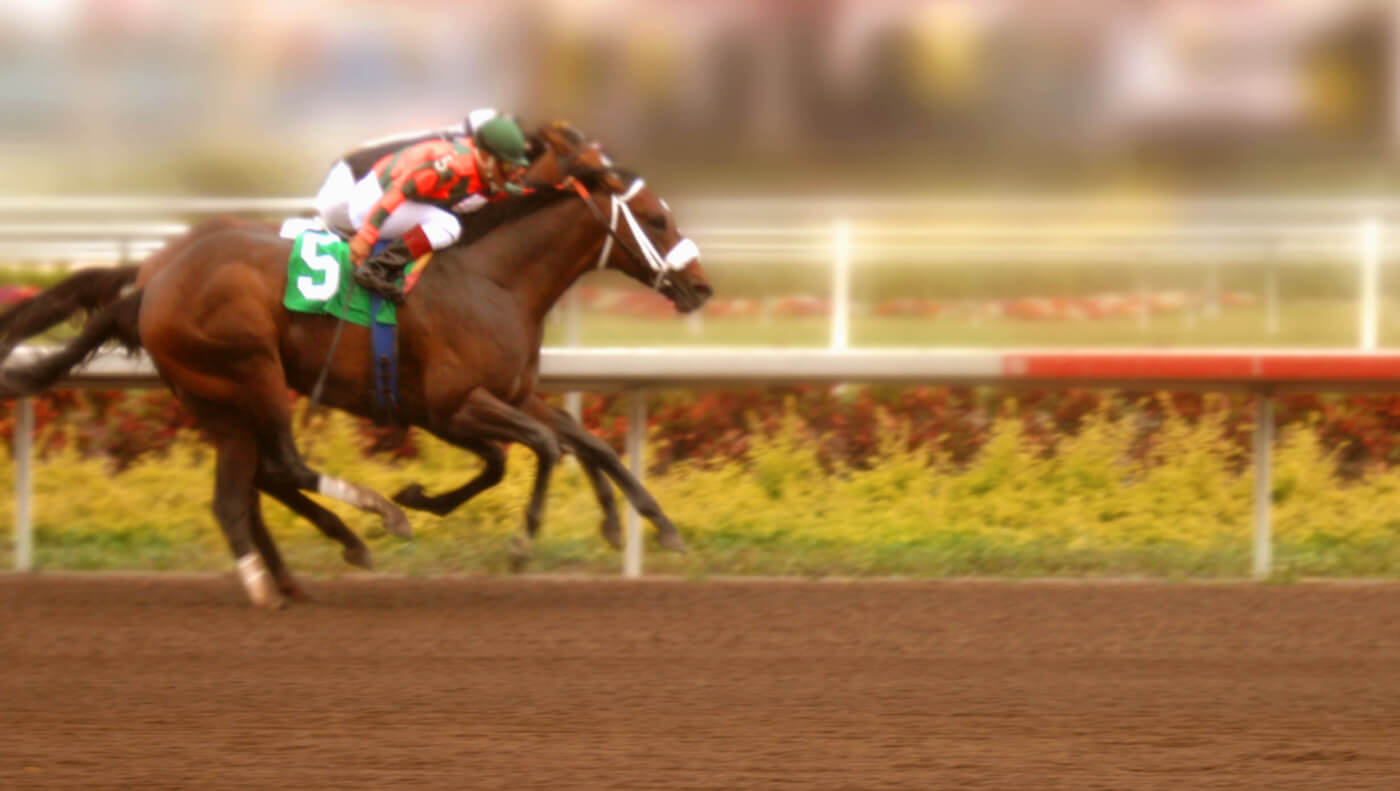