A New York state man was shocked to see a tiny kitten drag himself into his yard by his two front paws. The lower half of the kitten’s body was smashed and limp, so he had likely been struck by a car and the driver had failed to stop and check on him. There is no way to know how long the kitten had been suffering, dragging his broken body. 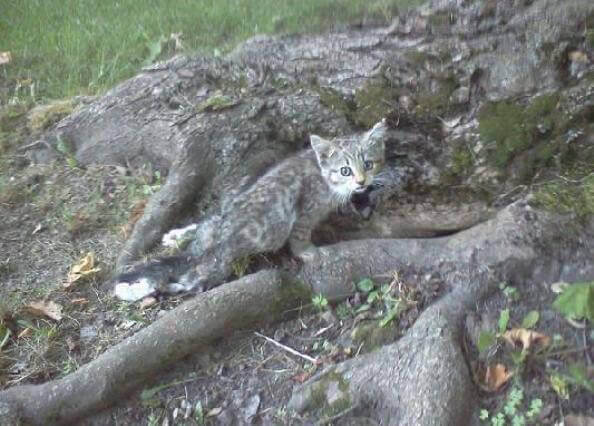 The man called local authorities, but they showed little interest in helping the injured animal. Frustrated, he called PETA for help. We contacted local animal-control officials, but because it was after hours, they told us they couldn’t send an officer out until the next day. We persisted, stressing how badly injured the kitten was and how imperative it was that he get immediate help. Animal control relented, and within an hour of the man’s worried call, the kitten was mercifully euthanized and freed from his agony.

Sometimes one hour is all it takes to save an animal from immense suffering. It may require persistence and patience, but you will prevail if you refuse to take “No” for an answer. And if all else fails, call PETA.