As you probably know, Prince Charles has been making the rounds throughout the northeast this week. And we’ve been there every step of the way, urging him to use his influence with the British Ministry of Defense to switch to fake fur rather than slaughter Canadian black bears for the Royal Guard hats. 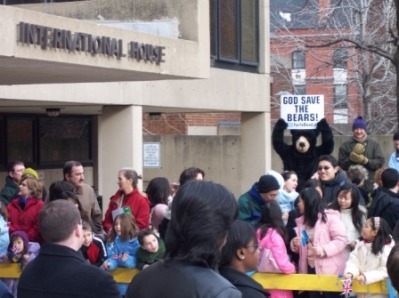 I mean, seriously Prince Charles, if you can suffer through the torture of a first class commercial flight to save a little jet fuel, can’t ya make a few phone calls to keep bears from being gunned down and their families orphaned for some ornamental hats? I promise that the Japanese tourists videotaping the changing of the guard won’t know the difference. 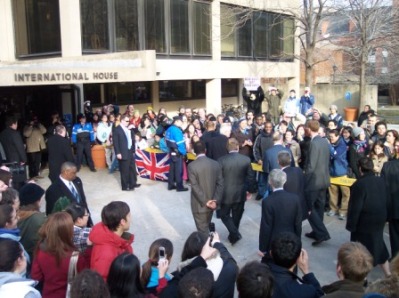 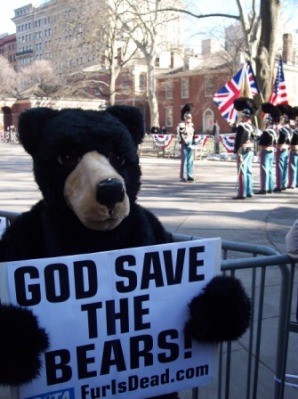