We’re all the same: Pigs rinse off their food, baboons act democratically, and bonobos babble like babies. 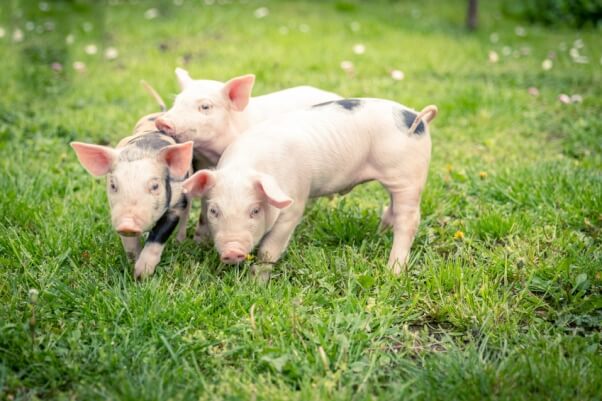 A new study by researchers at University College London further dispels myths about pigs’ cleanliness. The findings came about when an employee at Zoo Basel in Switzerland observed wild boars who took sandy apple treats to a stream and sloshed them around with their snouts before eating them. In order to prove that the pigs were truly aiming to clean their food, researchers gave them clean and dirty apples—the pigs only washed the dirty apples before consuming them. The study shows that not only can pigs distinguish between dirty and clean food, they are also willing to work and wait for their preference (something that even primates don’t always have the discipline to do). 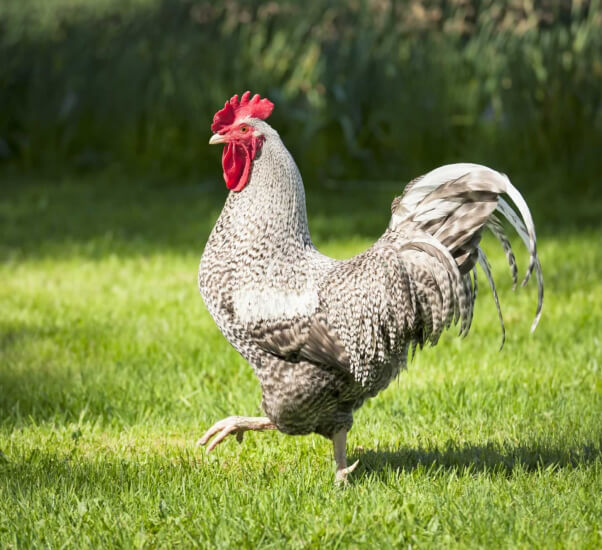 Everyone recognizes the sound of roosters crowing, but have you wondered who gets to be the first cockerel to announce morning? According to a new study, roosters crow in order of seniority, the top bird declaring daybreak while juniors follow in descending order of social rank. Subordinates actually suppressed their own internal clocks and followed their seniors, exemplifying how roosters behave in social situations. So, the next time you hear “cock-a-doodle-do,” give credit to the rooster who’s up first, especially at his age. 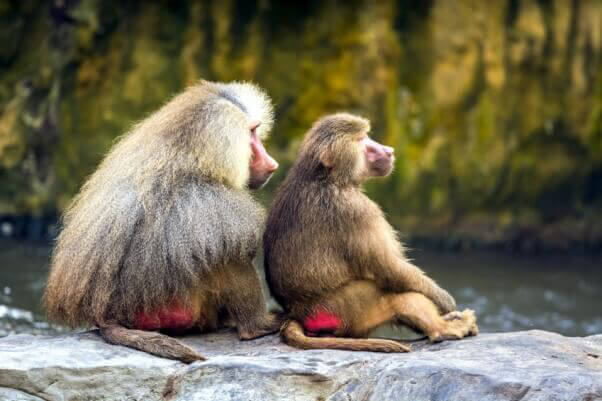 Baboons have strong hierarchical social structures, but according to new research, top members of a group don’t call the shots when it comes to travel routes—everyone chooses together. It starts when individual baboons decide to take a new route and move away from the larger group: The more baboons who join them, the greater the chance that the rest of the group will follow. If the paths were close together, the baboons compromised and chose a middle route. If the routes were far apart, the group picked one or the other. “What’s fascinating about baboons is that they do absolutely everything together and therefore always have to reach a compromise,” said Iain Couzin, of Princeton University and the Max Planck Institute for Ornithology. Maybe we should get some baboons to speak to Congress. 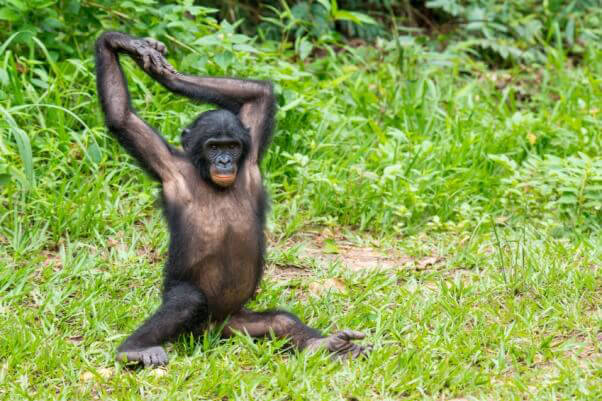 Bonobos—who are native to the Democratic Republic of the Congo—are known for being talkative and can seemingly learn to understand English, identify words based on symbols, and use an iPad. According to a new study, it seems that they can also express themselves in ways that are similar to human infants, so “baby talk” is likely not unique to humans. Bonobos can also communicate a range of emotions with the same sound, which is called “functional flexibility.” Until now, some people thought that only humans possessed this skill, proving that one of our closest relatives is a lot closer to us than we may have realized.