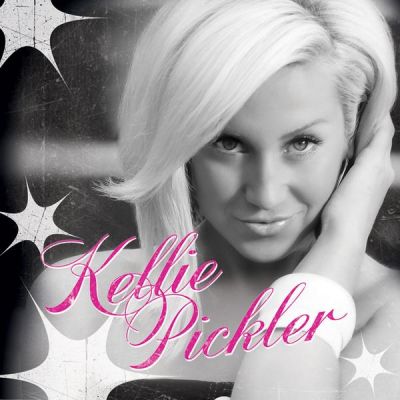 Is there anything more surreal than surviving countless bouts of painfully truthful admissions from the number one most-feared judge on American reality television? Yeah, of course! Just ask Kellie Pickler. The country singer went head-to-head with Simon Cowell in season five of American Idol, but it turns out that she couldn’t look her own food in the face and still finish her meal.

People Magazine reports that this country gal, who has been blazin’ her own trail of stardom since her elimination from the show, has recently adopted a vegetarian diet. It looks like all that palling around with fellow vegetarian and friend Carrie Underwood has paid off—for Kellie’s health and for animals. Oh, and did I mention that Kellie’s decision was partly influenced by a Pamela Anderson television PSA that was put out by a somewhat well-known animal rights group that you might have heard of—ah, shucks, it was a PETA ad!

Kellie says: “One night I couldn’t sleep, and I was up and just Googling random stuff, and I’m like, ‘Hmmm, PETA.’ I saw all the videos, and I just thought it was horrible. It’s animal cruelty. A lot of it has to do with knowing what happens to the animals, and it really bothered me, and so I will not eat meat.”

Props to Kellie for ditching her beefy ways. It’s not always easy, especially when many of the songs in her music genre aren’t so—shall we say—vegetarian-friendly. The former rare meat junkie says she already feels healthier, and that is a mighty good thing considering that she just released her self-titled second album.

Maybe on her next album she can sing about pigs in gestation crates or veal calves confined to tiny stalls. No?