At Tahayghen Elementary School in British Columbia, a class of students in fourth through seventh grade watched as their teacher’s guest reportedly broke the necks of at least three live rabbits before dissecting the animals right in front of them.

After the gruesome event evidently upset parents—prompting the school to apologize to the community—TeachKind, PETA’s humane education division, sent a letter to the school offering to help replace all dissection exercises in its curriculum with modern, animal-free teaching methods.

Killing and dissecting defenseless rabbits in front of impressionable students isn’t a “science” lesson—it’s a cruel display of violence that desensitizes young learners to animal suffering. Moreover, research has shown that a significant number of students at every educational level are uncomfortable with the use of animals in dissection and experimentation. 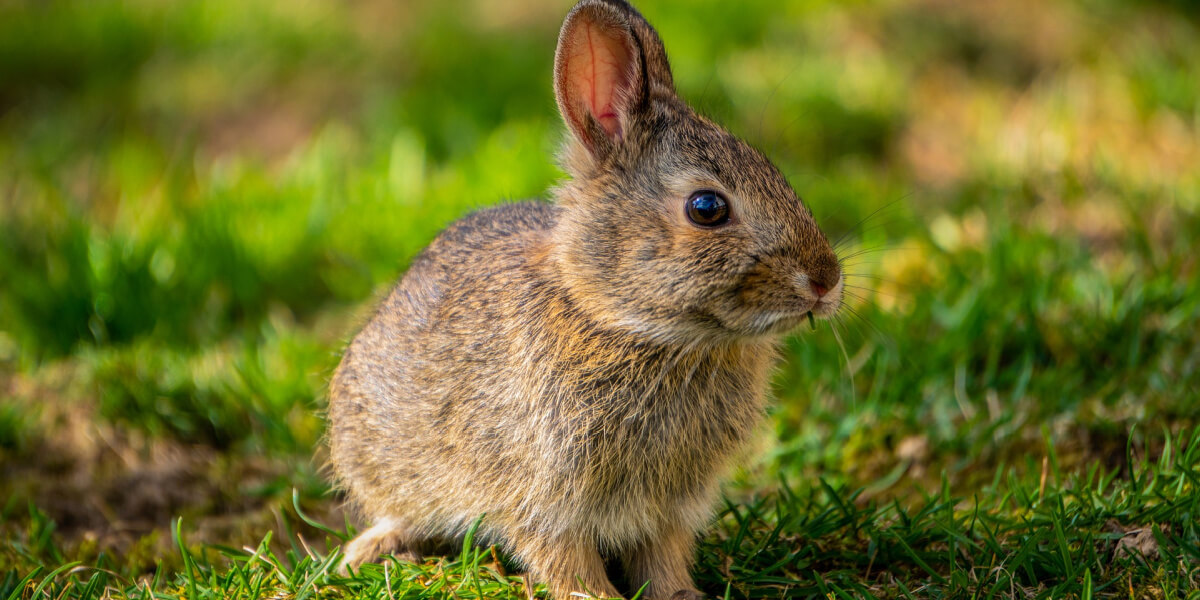 While it’s too late to help these rabbits or erase the violence that these students witnessed, the school can ensure nothing like this happens again by banning the dissection of animals altogether.

Animal-free dissection methods—such as the hands-on SynFrog or eMind, which offers in-depth anatomy studies of frogs, pigs, cats, and more—are trauma-free and teach students that they don’t have to harm animals for dissection, a practice that fosters callousness toward animals, turns off some students from careers in science, and contributes to animals’ declining populations in nature.

Animal dissection has no place in any classroom. Learn more about what you can do to help animals used for classroom dissection by clicking the button below: