Doctors say that the Atkins diet could be bad for the heart. Shocker.

What swim, have fins, and are radioactive? … And the male ones may also have a lower sperm count than natural as well as female body parts.

If people you know are still using products that have been tested on animals, PETA’s alarming video “Testing … One, Two, Three” might be all it takes to change their minds.

What better way to celebrate a day that’s all about love than by showing how much you love animals? See how your big day can make a big difference for our furry friends with PETA’s vegan wedding guide.

If you need yet another reason to love Stella McCartney, here’s a big one: She’s giving one lucky PETA supporter her Falabella Cross Body Bag, worth $1,095. Enter to win it!

El Al Airlines has reneged on its promise not to ship monkeys to laboratories. Tell the airline to stop profiting from cruelty to animals.

The California State Legislature is considering a bill that would ban using dogs to hunt bears and bobcats. Urge the Assembly to pass this bill, which would protect all three species from cruelty.

Sandia National Laboratories is poisoning squirrels on its grounds even though PETA has given the company information on humane squirrel control. Urge Sandia to adopt the humane and more effective methods. 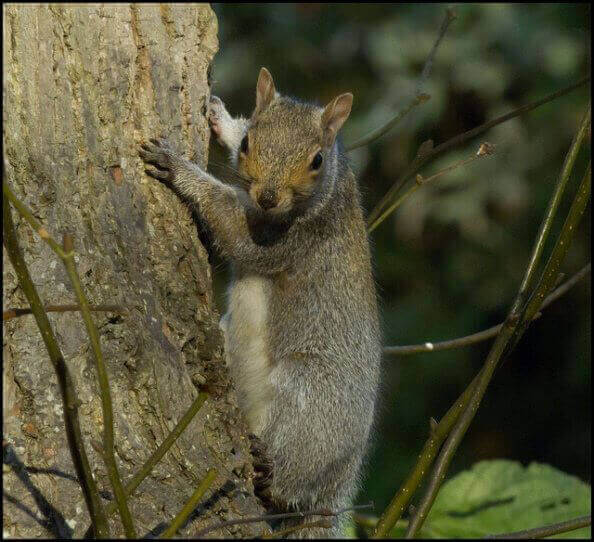 The Frederick Keys minor league baseball team in Maryland is planning to strap monkeys onto dogs’ backs while the dogs herd sheep and to release a captured dove as part of its between-innings entertainment. Tell the team that cruelty to animals has no place in the great American pastime.

Tell Revlon to come clean about whether it’s paying for animal tests in order to market its cosmetics in China, and encourage the company always to be cruelty-free.

For each saltwater fish displayed on PETCO’s shelves, nine more died before even reaching the store as a result of their traumatic capture. Urge PETCO to stop dealing in saltwater animals who were ripped from their natural homes.