While students are sitting in classrooms, animals are being abused in the name of science—often on the taxpayer’s dime. Learn about the horrors being carried out by the companies and universities listed below, and speak up! Let them know that testing on animals is cruel and bad science and that modern non-animal methods exist. 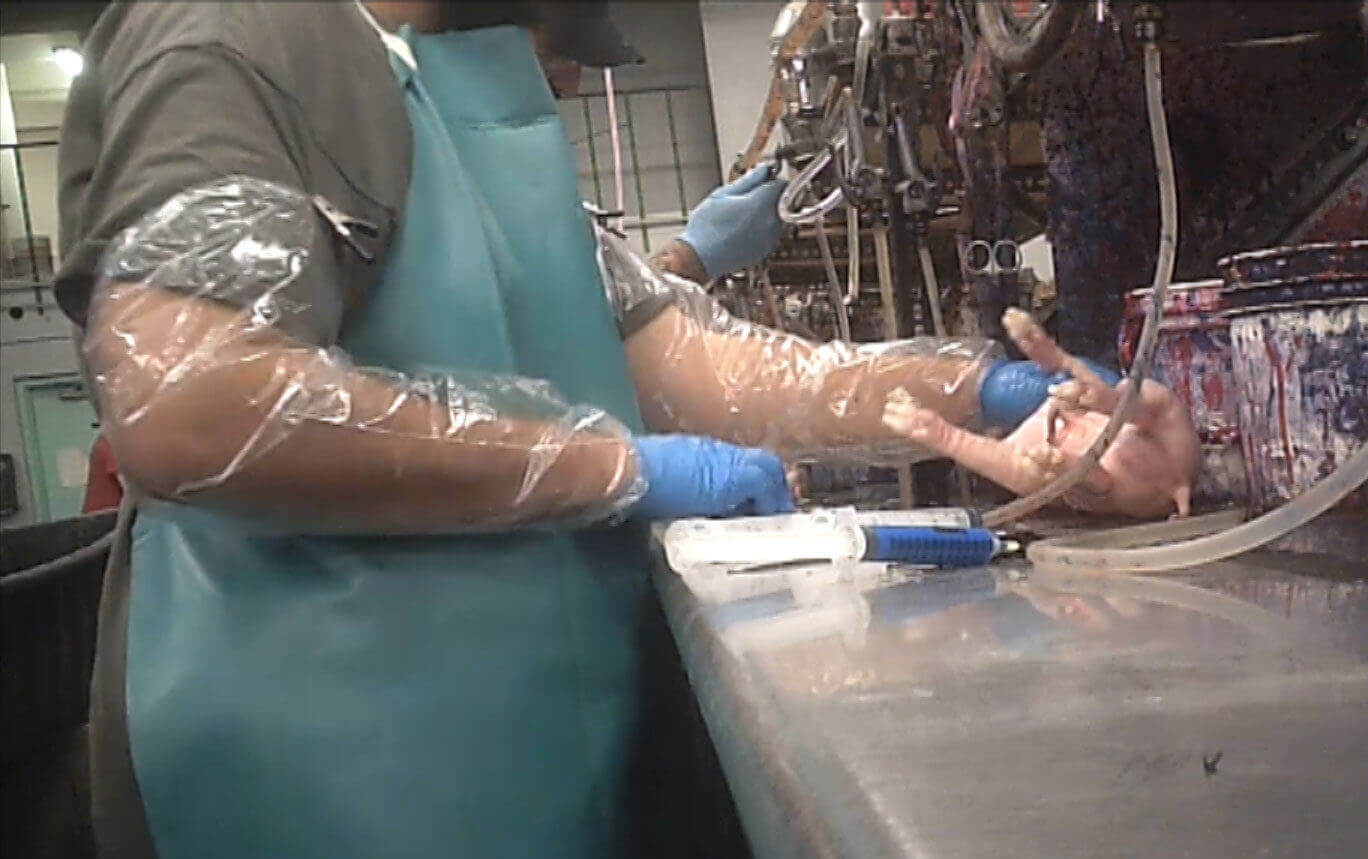 Want to do more? Call TAMU President Michael K. Young at 979-845-2217, and politely ask him to end these experiments and place the dogs up for adoption.