After receiving more than 65,000 e-mails from people across the country and engaging in discussions with PETA for years, is now broadcasting a reminder at least once an hour (and more frequently during the busiest times of day) asking customers to make sure their dog or child hasn’t been left unattended in a vehicle. The announcement will be played on speakers both inside and outside its stores to reach as many customers as possible.

Over the past six years, more than 110 animals and children have been left unattended inside cars in Walmart parking lots on hot days and at least three dogs and two children have died as a result. Since these numbers include only those incidents reported in the media, the actual figures are likely higher. This vital reminder will save lives, as it takes only minutes for a dog or a child to die from heatstroke. It will also encourage passersby to keep a vigilant eye out for individuals left inside unattended vehicles.

Thank you to everyone who’s raised their voice in this campaign. You’ve all made a difference for animals today, and it’s exciting to see people power pay off!

Thank you for all that you do for animals.

More than 92 dogs and children have been left unattended in cars in Walmart parking lots on hot days in the last six years, and at least three dogs and two children have died as a result.

Just since May, there have been at least 29 near-death incidents in Walmart parking lots in Connecticut; Indiana; Massachusetts; Mississippi; New York; Virginia; and Ontario, Canada, including one in which four children between the ages of 1 and 9 years old were found drenched with sweat and another in which 14 cats and a dog were found inside a U-Haul van during 90-degree weather. 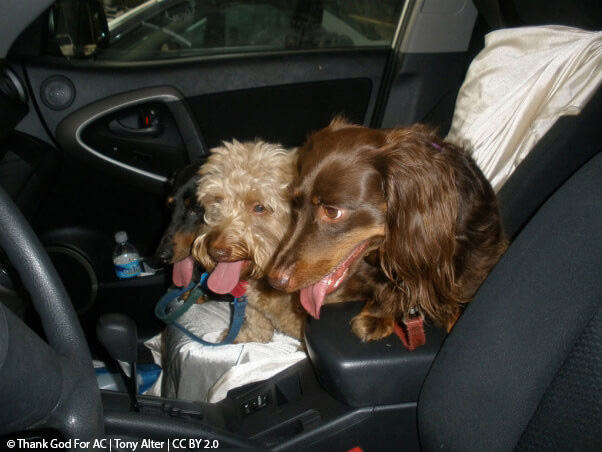 Already this year, 21 children have died in hot cars in the U.S. and Canada. Since 2019, at least 78 companion animals have died from heat-related causes in those two countries. These numbers include only those incidents reported in the media—so the actual figures are certainly higher.

It doesn’t take long for parked vehicles to turn into deadly ovens: On a 78-degree day, the temperature inside a car can soar to 100 degrees in just a few minutes, and on a 90-degree day, the interior temperature can reach 109 degrees in less than 10 minutes. Leaving the windows partially open or parking in the shade won’t keep vehicles cool enough to be safe. Heatstroke, damage to organs (including the brain), and death can occur extremely quickly, so it’s crucial that neither children nor dogs are ever left in parked cars—even for “just a minute.” You can learn more about these life-threatening dangers by watching this short video. 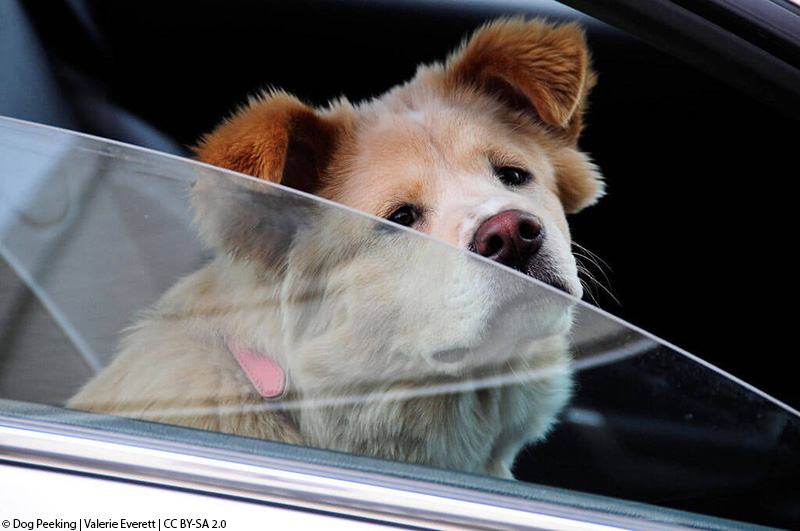 Research shows that visual reminders—such as warning signs—can trigger parts of the brain that are inactive while we’re in an “autopilot” mode. Walmart can help prevent tragedies by posting such signs.