It’s no secret that Volga-Dnepr Airlines has been involved in transporting monkeys from Cambodia and China to laboratories in the U.S., where they will be tormented in cruel and archaic experiments.

When we heard reports that US-based ACA International LLC, a charter brokerage company, might be helping to arrange flights carrying shipments of monkeys for experimenters, we contacted it immediately—and repeatedly—to ask that it confirm the reports. It refuses to respond.

But ACA International LLC can’t keep its involvement a secret anymore! A newly released report from the U.S. Department of Transportation lists it as the “charterer” for a shipment of monkeys that Volga-Dnepr was approved to fly from Phnom Penh, Cambodia, to Houston.

Nearly every major airline in the world refuses to transport these sensitive beings to laboratories, where they’re routinely mutilated, poisoned, deprived of food and water, forcibly immobilized in restraint devices, infected with painful and deadly diseases, psychologically tormented, and killed. 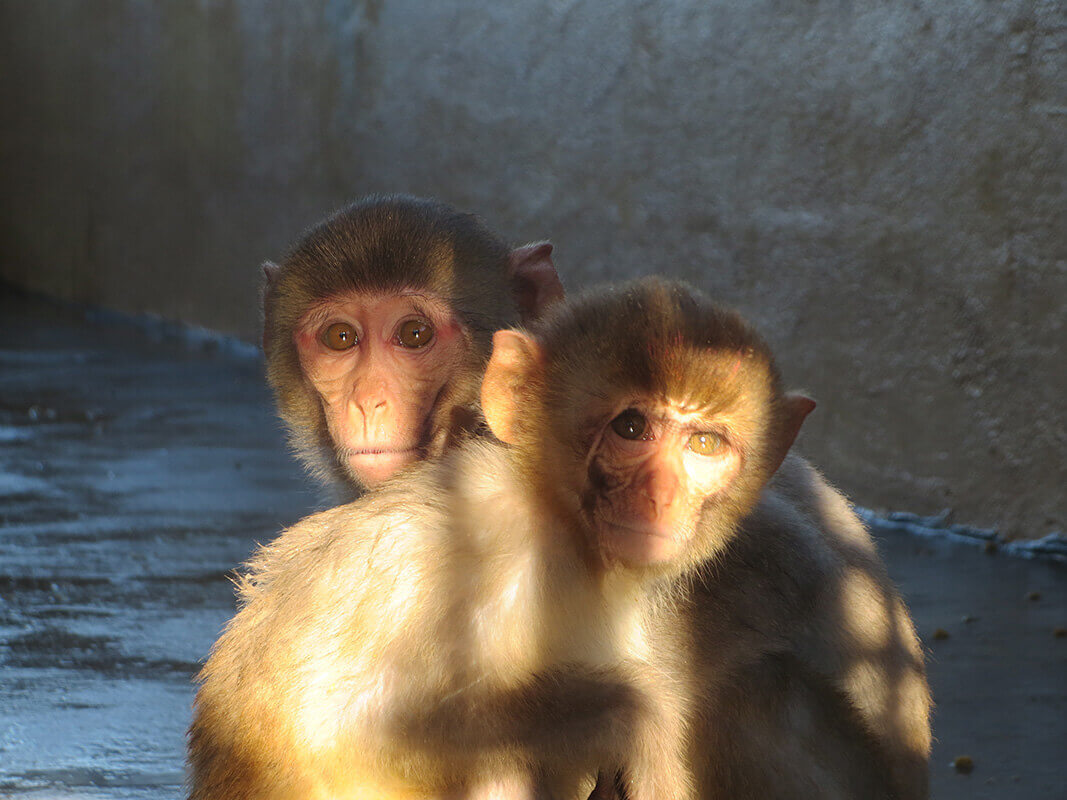 Please tell ACA International LLC to consider this: Monkeys destined for laboratories are crammed into cramped crates in cargo holds for as long as 30 hours—only to be imprisoned and tormented in small cages at a laboratory. Monkeys are extremely social animals who typically sleep, eat, and live in groups. They don’t exist to spend their lives isolated from the ones they love and are not ours to abuse in any other way. Take action now to help these animals by calling ACA International LLC President Patrick Farrell at 646-843-0700 and politely urging him to reconsider brokering charter flights carrying shipments of monkeys destined for laboratories.

Then, click on the buttons below to send polite comments to company officials: