The PETA Foundation’s Captive Animal Law Enforcement (CALE) division partners with experts to confront abusive and neglectful conditions endured by captive wildlife at unaccredited facilities, including the solitary confinement of social animals, the use of barren concrete enclosures, the threat of punishment to force animals to participate in traveling performances, and the practices of prematurely separating animals from their mothers and declawing them for photo ops.

With the help of representatives of facilities accredited by the Association of Zoos & Aquariums (AZA), CALE has done the following and much more: 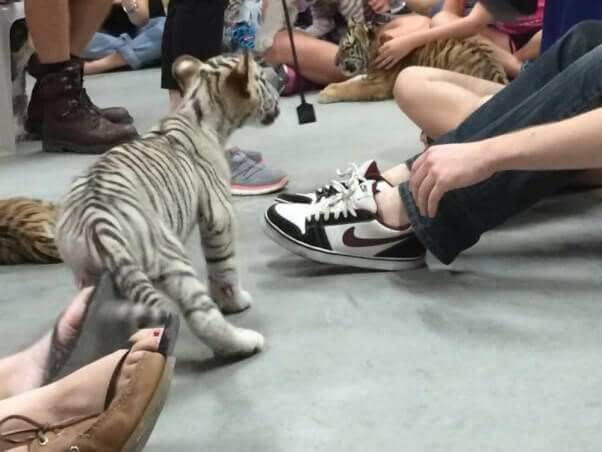 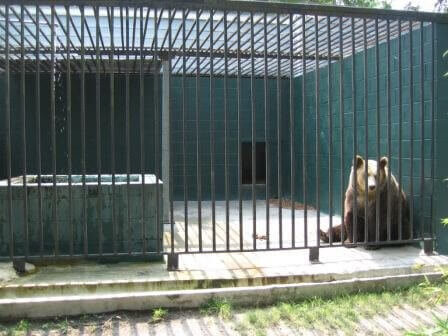 In the past five years alone, CALE has helped relocate the following animals:

The assistance of representatives of AZA members, including for placement and for behavioral, veterinary, and other expertise, is critical to this success. These collaborations are essential to achieving the common goal of ending the worst abuses of captive wildlife by unaccredited exhibitors.

Please join your colleagues who are AZA member representatives in assisting with this important work. Contact PETA Foundation Vice President and Deputy General Counsel Delcianna Winders in order to find out more or get involved.