A Garden Reminder: Many Lilies Are Toxic to Felines

This is the time of year when many of us begin our gardening projects for the season and flowers are starting to come into full bloom. I thought that I would alert you to some of the lilies that are hazardous to cats so that your garden will be not only a beautiful place but also a place that is safe for your feline friends. Of course, you need to remember that unless your garden is enclosed, your cat should remain inside the house anyway! 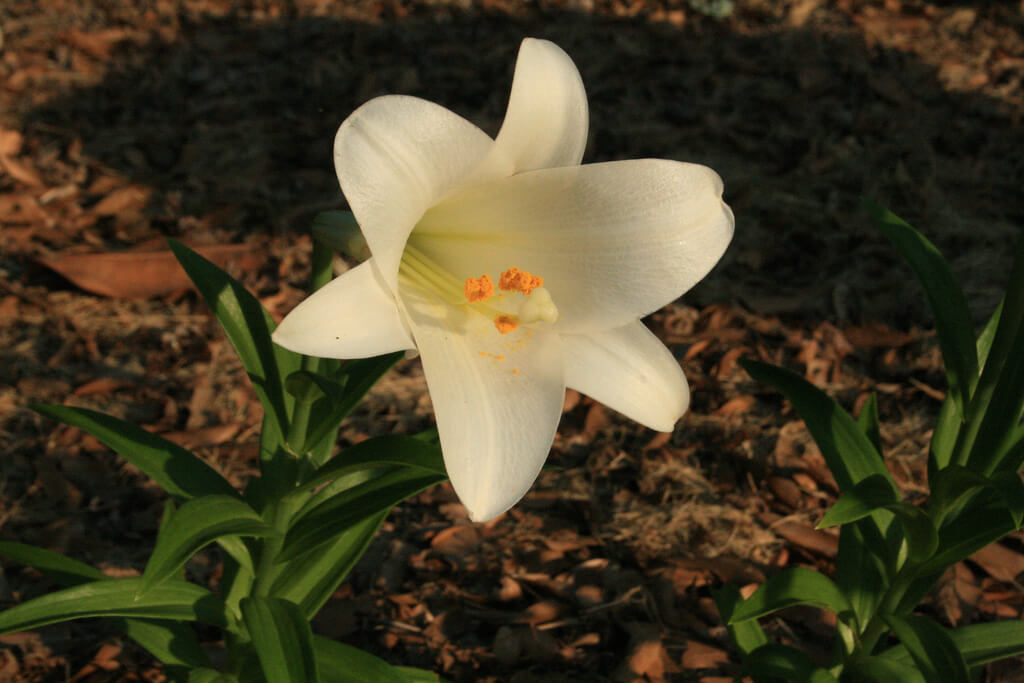 Many lilies (Lilium species) can be fatal to cats. In fact, cats are the only animals who are affected by most lilies, and all parts of the plant are toxic to them. Many lilies can cause kidney failure approximately 24 to 72 hours after cats ingest them. Symptoms include gastrointestinal upset, loss of appetite, vomiting, dehydration, lethargy, increased urination, and thirst. Unfortunately, many people with feline companions do not recognize that these symptoms are unusual, and they often do not seek treatment soon enough. If a cat is treated within the first few hours after ingesting a lily, he or she can often survive.

Since the toxin in lilies has not been identified, there is no antidote. All that your veterinarian can do is induce vomiting and administer activated charcoal, which can absorb toxins. An IV catheter and fluids will also be administered to prevent dehydration and shock—which is an all-around miserable experience for the cat. Unfortunately, if the cat does not receive immediate treatment, not much can be done.

If you have any of these plants in your garden and a neighbor’s cat visits, put citrus peelings in the garden around the lilies (citrus deters cats), fence the lilies off, or spray the plants with a citrus cleanser (soap also keeps bugs away, so it can be beneficial to your plants). If you’ve noticed that your cat (or your neighbor’s cat) has nibbled on any of the lilies, be sure that the animal receives veterinary care as soon as possible.

With lilies, time is the enemy, so you must act quickly.