While SeaWorld and other cruel facilities continue to exploit animals for profit, National Geographic plans to build more fish-free animated aquariums—with a little help from a vegan Saudi prince. 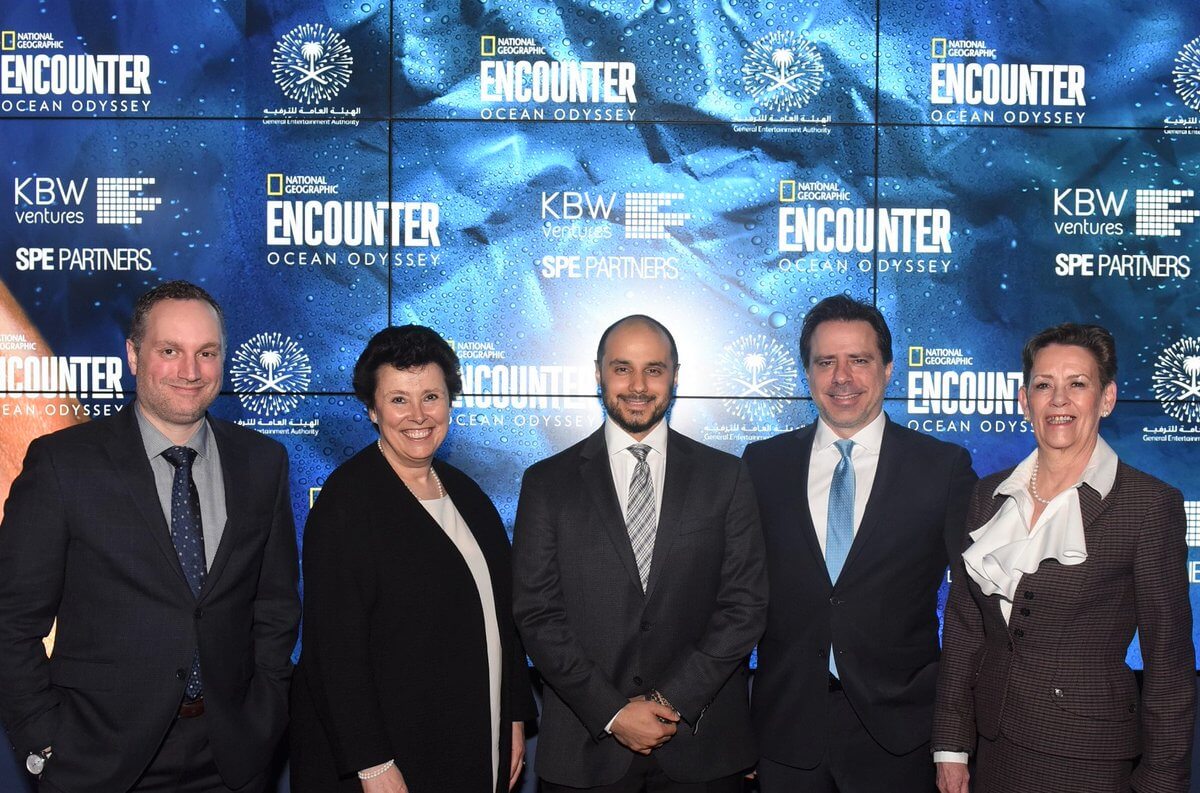 Last year, National Geographic opened Encounter: Ocean Odyssey in New York City—an animated aquarium where you can swim with whales and dolphins, explore coral reefs while the fish inhabitants dart out of your way, and even play with a seal. Best of all—thanks to interactive motion-capture technology—no animals are held captive or harmed. 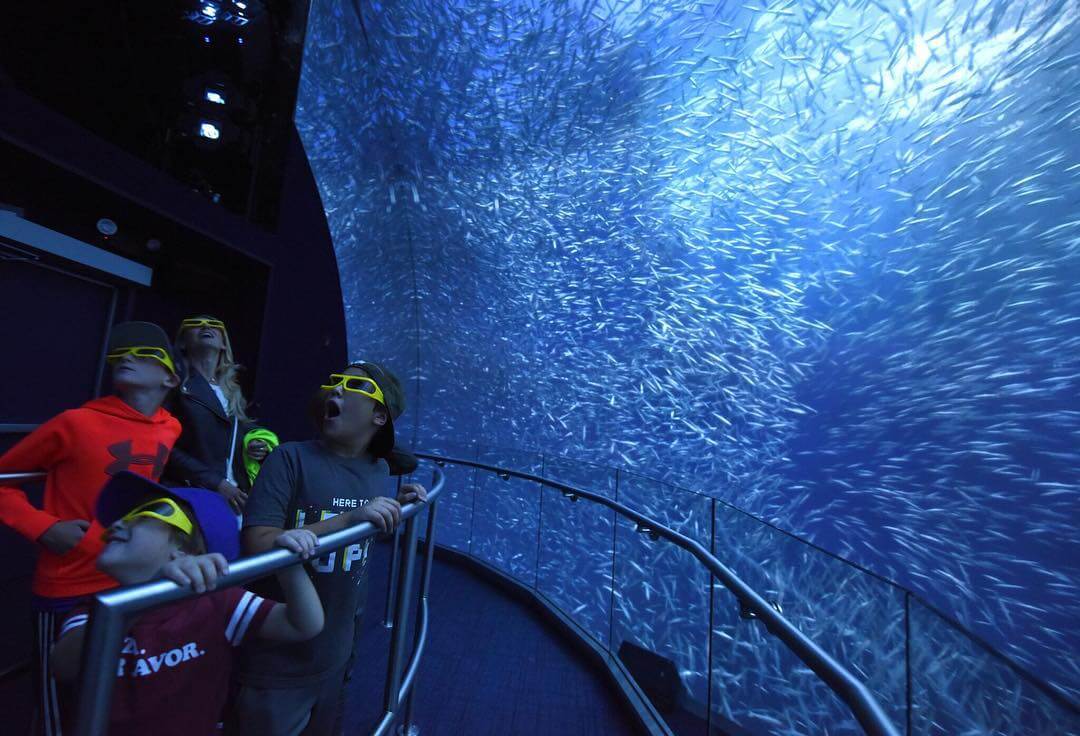 The prince, who is a member of the Saudi Arabian royal family, is a vegan and an animal rights advocate and is also opening vegan restaurants across the Middle East.

“When I first visited National Geographic Encounter and saw that the experience brings people around the globe into the natural world of wildlife, I knew that this was the future. We also believe in Encounter’s ‘entertainment with purpose’ ethos, especially with our current work with Future Oceans, an organization whose mission is to protect all marine wildlife,” he said.

The vegan prince is the founder and CEO of KBW Ventures, which is partnering with National Geographic “to develop and launch up to 10 new locations with Ocean Odyssey,” the first of which will be built in Riyadh in 2019. The visual effects team behind the animal-free experience will include the same folks who created the captivating dragons in Game of Thrones, among others. To learn more about Encounter: Ocean Odyssey, or to visit the New York City aquarium, click here.

Good thing are happening for animals every day thanks to people like @KhaledAlwaleed pic.twitter.com/BQh2BMnGE2

Fish in Tanks? No Thanks!

Observing captive animals is not illuminating. It’s not awe-inspiring. These animals are terrorized and trapped in prisons. Many are abducted from their loves ones, while others are bred in captivity—condemned to a life of misery in depressingly small tanks. 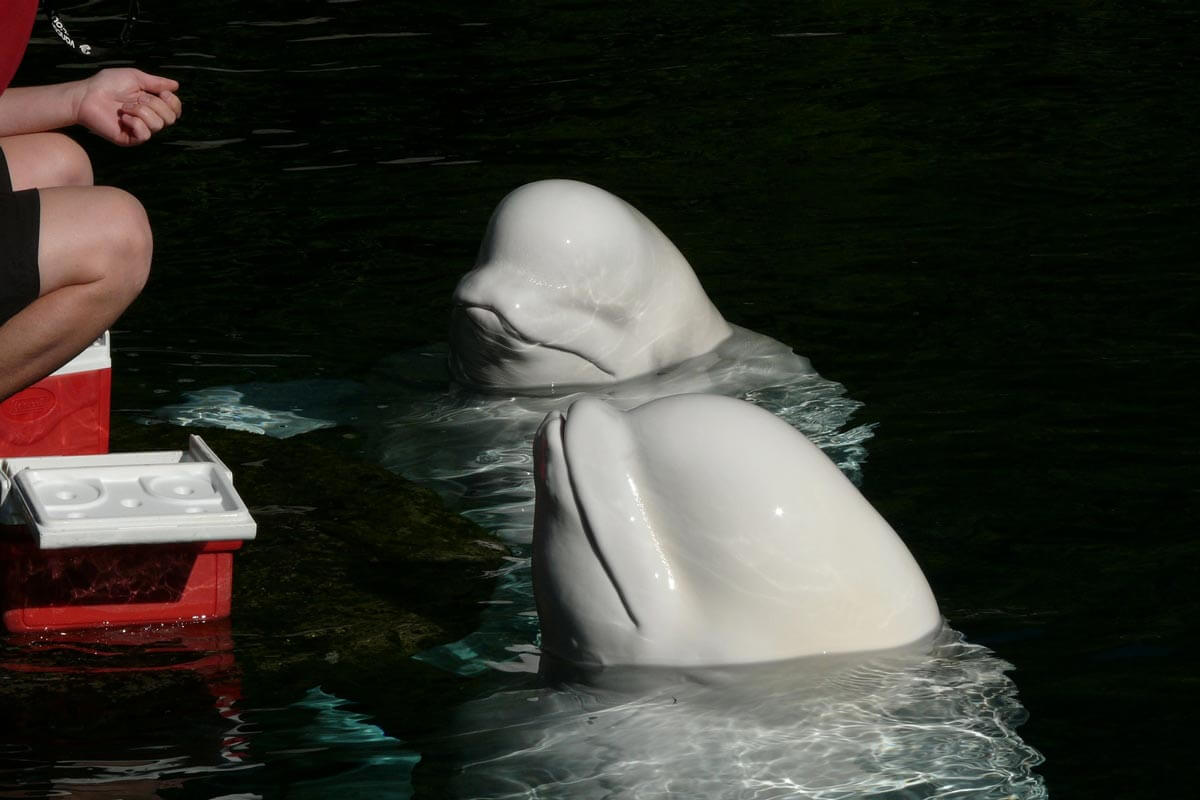 While the aquarium industry claims that it exists purely for education and conservation, what these places really teach is that it’s acceptable to keep animals in captivity, where they’re frustrated, cramped, lonely, far from their natural homes, and left at the mercy of humans. 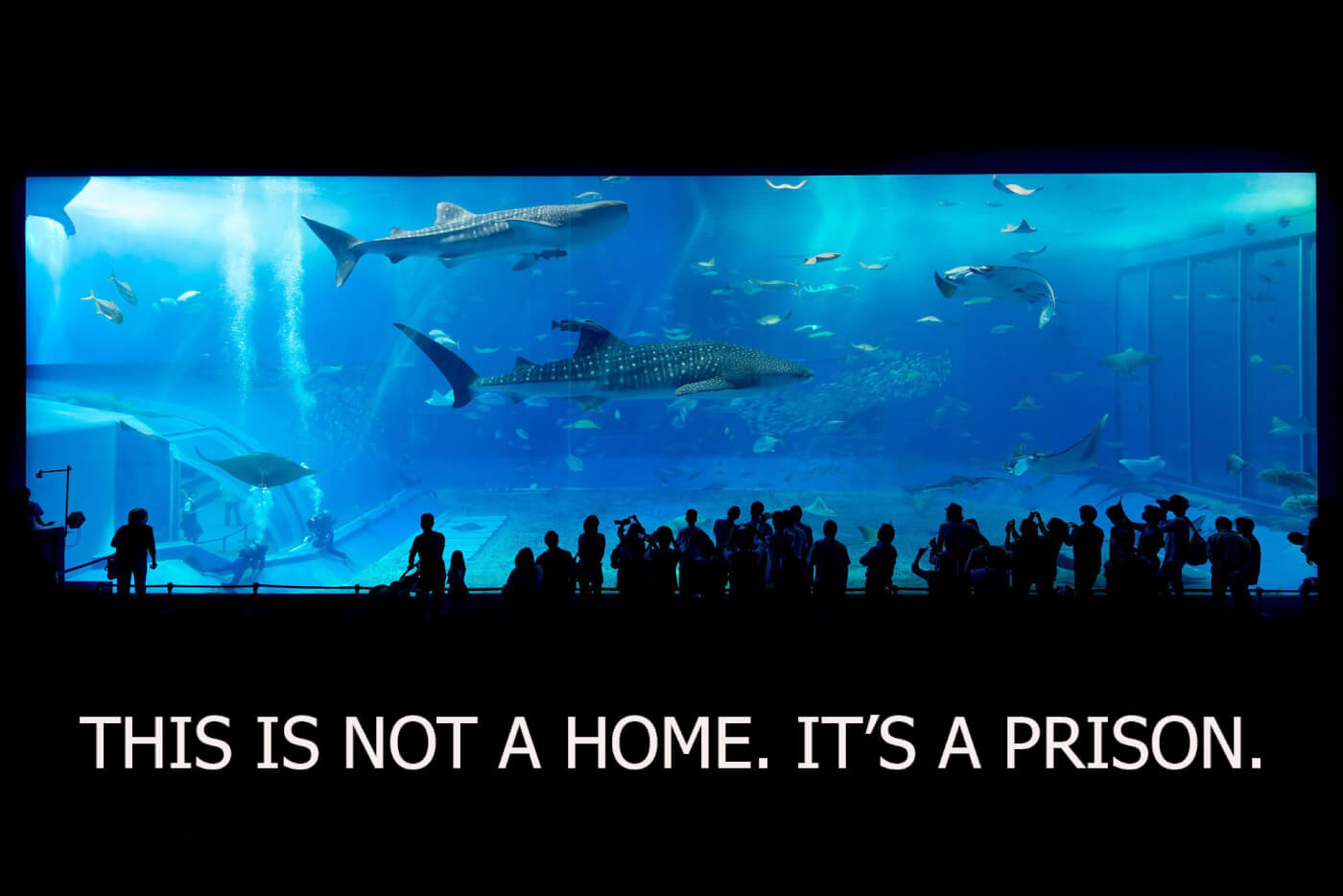 Captive displays stand in stark contrast to the truly educational experiences offered by attractions like Ocean Odyssey. And while you may have to wait a while for an animated aquarium to open near you, there’s something that you can do in the meantime: Take a stand for captive animals. Click the button below to tell SeaWorld that you want exciting new experiences, not suffering captive animals: