Once in a while, the image of my dog shivering in his cage at the shelter where I adopted him pops into my head. Luckily for him, my 10-pound boy—with his eyes like a seal pup’s and his longing to snuggle no matter how warm it is—spent just a week waiting for a permanent home before I rescued him.

The dogs at Texas A&M University aren’t as lucky. They have nothing but horror waiting for them. Experimenters at the school deliberately breed golden retrievers and other dogs to develop a severe canine form of muscular dystrophy.

These dogs are like my dog. They have warm eyes and want to cuddle. They’re terrified. They need rescuing. 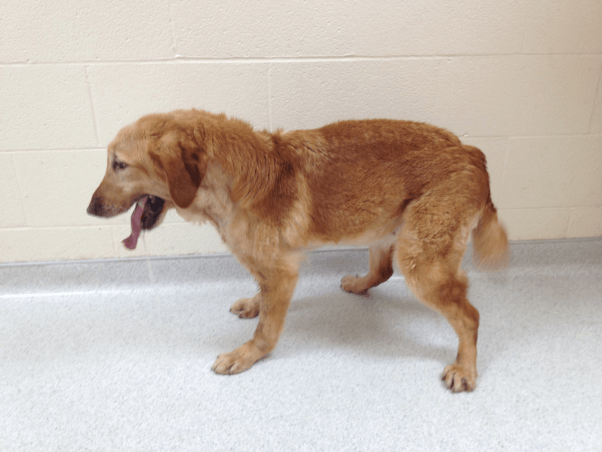 Here are three things that you can do to help the colony of dogs at Texas A&M University (TAMU) who are bred to suffer from debilitating canine muscular dystrophy (MD):

Want to learn about more ways to help animals?