Laura Vandervoort proves the point that being held captive and forced to perform is no way to live. Yet day after day, year after year, and decade after decade, captive orcas are confined to tanks that, to them, are equivalent to the size of a bathtub and forced to perform unnatural tricks—all in the name of “entertainment.” Orcas are highly intelligent mammals with self-awareness and close family ties—just like us. Spending their lives trapped in small tanks leads them to fight with each other, causing serious injuries. They become so miserable that they’re placed on anti-depressants and even lash out at their trainers in frustration.

Laura is well-versed in the heartbreaking truth for orcas in captivity, so she has teamed up with PETA again to fight in behalf of animals.

Did you know that:

Remember: Every purchase of a SeaWorld ticket contributes directly to the suffering of these majestic animals. 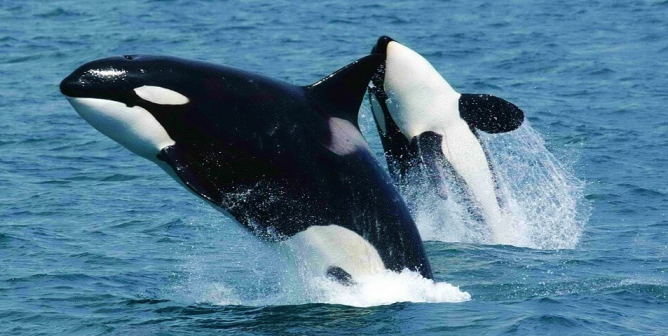