“Are monkeys forced to pick coconuts?” The PETA Asia investigation heard round the world answered this one in full: Monkeys in Thailand are kept chained, abusively trained, and forced to climb trees to pick coconuts that are used to make coconut milk and other products.

Chaokoh, a coconut milk brand that’s sold in some stores across the U.S., is among those that sell coconut products made using forced monkey labor. (Thankfully, after hearing from PETA and kind consumers like you, Target and other major retailers are refusing to profit from chained monkeys’ misery—by nixing Chaokoh from their shelves.)

Here are 10 reasons not to buy coconut milk that involves monkey labor:

“Since PETA Asia released its investigation, more than 25,000 stores have dropped … Chaokoh, and customers around the world are boycotting [the brand] because of [its] connection to animal abuse,” Carlisle wrote in a letter to Costco urging the grocery store chain to reconsider their relationship with Chaokoh.

Make sure the coconut milk you buy comes from A Taste of Thai, Native Forest, DREAM, or other brands that don’t profit from monkey labor.

In addition to ensuring that your coconut products don’t come from Chaokoh or any other company that exploits monkeys, please sign below to urge Chaokoh to stop supporting the cruel Thai coconut industry and to start obtaining its coconuts from companies that don’t use monkeys: 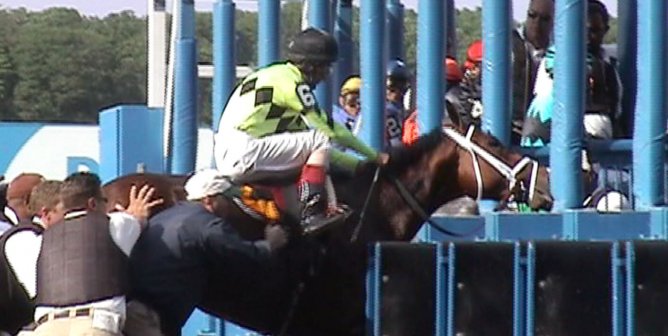