Food recalls have come to a screeching halt, as COVID-19 has completely disrupted the nation’s food-safety system.

A USA TODAY examination found that “[f]oodborne illness investigations have slowed and food recalls have plummeted to their lowest levels in years.”

According to the report, the Food and Drug Administration (FDA) has suspended in-person inspections of food factories, canneries, and farms that imprison birds before slaughter. The number of inspections by the agency dropped from over 900 per month to a measly eight in April.

In addition, the FDA issued 23 citations last month, a sobering contrast to the 444 it issued in March. In April, more than 1,000 inspectors took leave from the job after developing COVID-19 or because of underlining health issues that could make them vulnerable to the novel coronavirus.

Poop, tumors, toenails, diseased body parts—new pig-slaughter rules that increase kill speeds could have more of these savory additives contaminating the animal flesh that folks buy at the store. 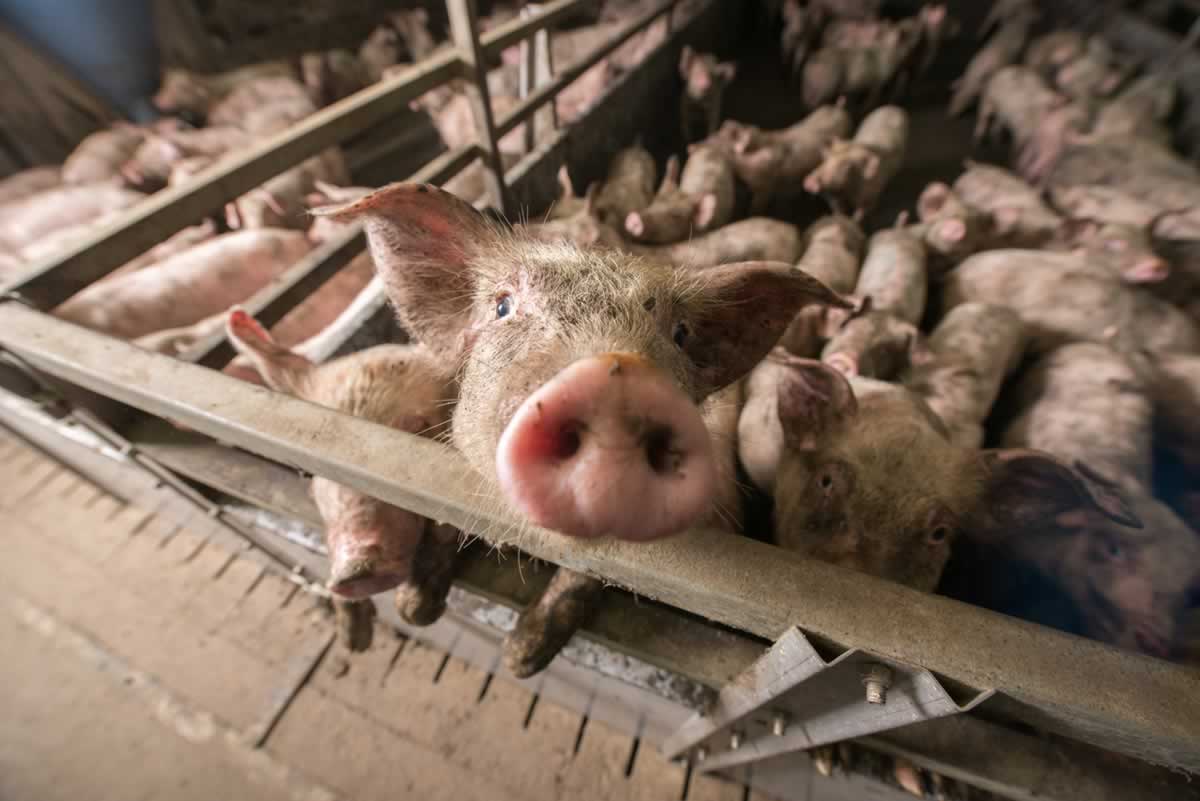 Mauer notes that under the deregulated system, faster kill lines create even more inhumane treatment of sensitive animals than usual. She’s seen an increase in pig carcasses with scalding tank water in the lungs—an indication that the animals may have still been breathing when they were dropped into scalding-hot water to remove their hair and soften their skin.

Mauer stated that she has regularly observed workers threatening pigs with raised paddles, ready to strike the undoubtedly terrified animals. In her inspections, she often hears stressed pigs screaming out as workers drive them into crowded groups.

Diseased pigs, including those with conditions that can trigger serious health problems in humans, have also been allowed to be processed for human consumption.

According to Mauer, under the deregulated system, “Citations for fecal contamination have increased, exacerbating food safety concerns.” She reports that “toenails, hair, and abscesses are routinely allowed in meat intended for human consumption.”

Filthy, wet, blood-soaked slaughterhouses are breeding grounds for deadly diseases that can jump from other species to humans—and they’re among the least safe workplaces in the world.

Smithfield Foods’ Sioux Falls, South Dakota, plant—which temporarily shut down as a result of a COVID-19 outbreak—is slated to increase line speeds and reduce federal oversight under the new rule. At another Smithfield plant in Missouri, workers complained that production lines already move so quickly that they don’t have time to cover their mouths when they cough or sneeze.

Deadly outbreaks of mad cow disease, swine flu, avian flu, SARS, HIV, hoof-and-mouth disease, and other zoonotic diseases have stemmed from capturing or farming animals for food. The novel coronavirus originated in a Chinese “wet market,” where live and dead animals were sold for human consumption.

Companies are rerouting animals from shuttered slaughterhouses to slaughterhouses still in operation, meaning more volume and potentially creating much longer journeys on which pigs are denied water and food. Many die from heat exhaustion and injuries sustained on severely crowded trucks.

In every important way, pigs are just like humans (because we’re animals, too!).

Pigs can bond with humans, play games, and even enjoy a good massage. They have rescued humans from drowning and from fires. Yet the food industry imprisons them on farms, where they don’t even have room to turn around. They’re confined to metal crates full of their own waste. 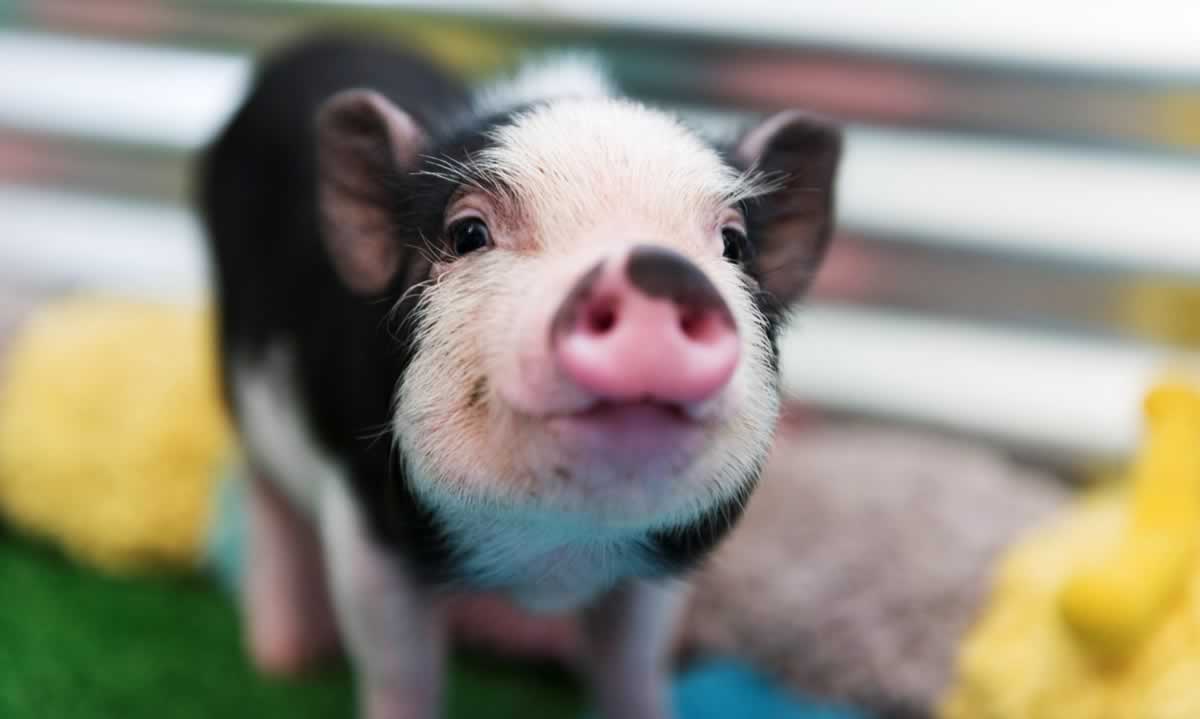 Mother pigs sing to their young—yet on farms, worker steal the babies, cut off their tails, and castrate the males. The bodies of piglets who became sick or injured and were denied veterinary care often litter farms.

It’s immoral to treat animals like inanimate objects. They have feelings and traits that make their life intrinsically valuable.

We can avoid deadly diseases and save gentle, sensitive animals by choosing to eat vegan foods.

Thankfully, eating animals is completely unnecessary. Humans can enjoy healthy, cruelty-free lives by going vegan. When you do, you’ll save nearly 200 animals each year.