Can you feel your heart pumping in your chest? Are you using your eyes to read this? Is your brain picturing your heart in your chest right now while wondering where we’re going with this? We’re getting to that. Ya see, other animals have these organs, too. Humans actually have many types of organs in common with other animals—and they’re equally vital to survival, regardless of our species.

So the question is this: If it’s just an eyeball (or a brain or a heart) that your teacher asks you to dissect—rather than a whole animal—does that make it OK?

The short answer is NO—it’s NOT OK. Each animal killed in a bloody slaughterhouse, in a dark and smelly biological supply facility, or on the deck of a ship after being violently hauled from their ocean home was an individual with a unique perspective and personality, who valued their life just as much as we value ours. 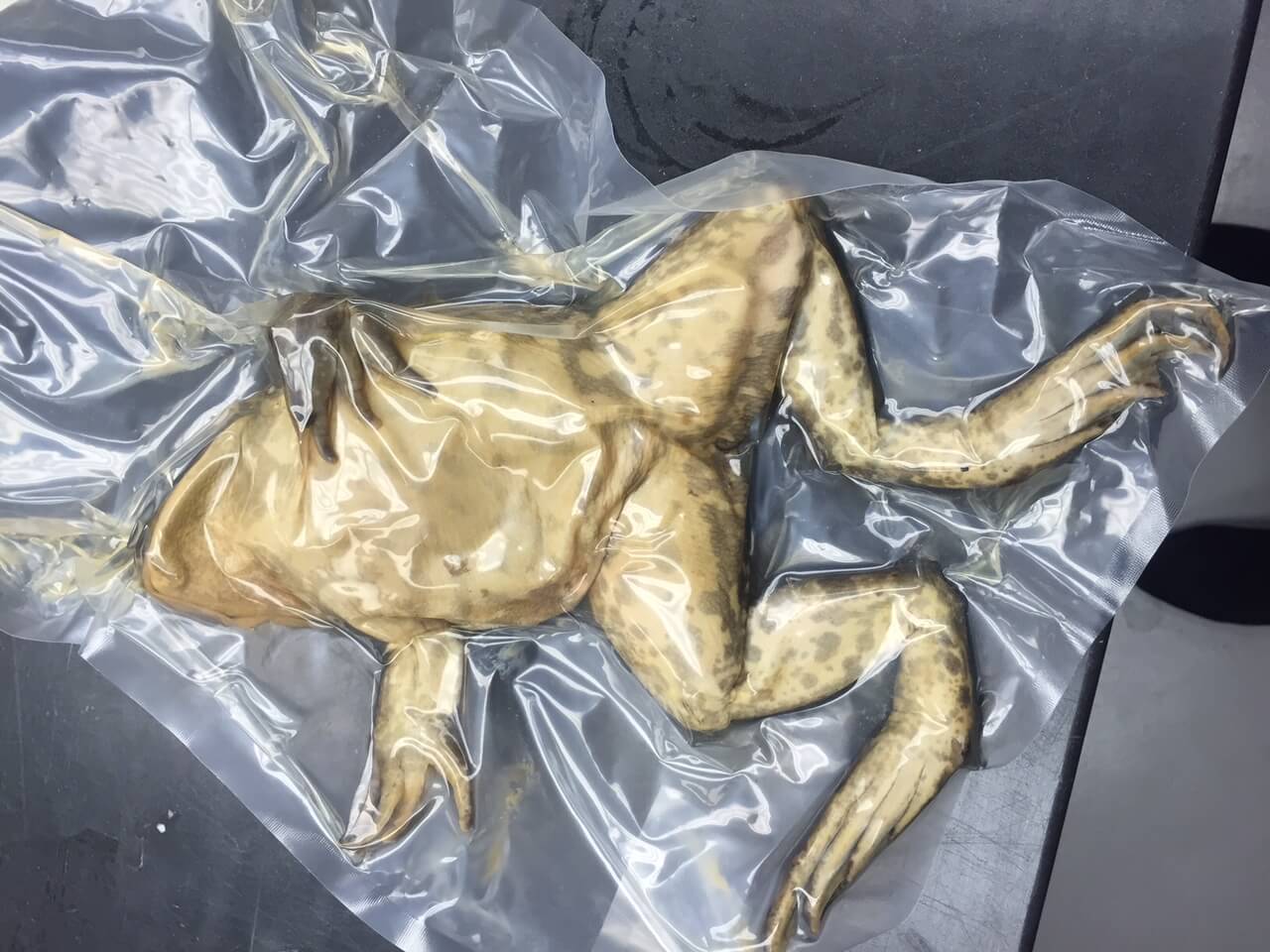 Your teacher probably told you that organs such as brains, kidneys, eyes, and hearts that are dissected in classrooms come from animals who were killed for another purpose. Well, listen closely, because we don’t say this often: It’s true! Your teacher is right about that.

While many animals are killed specifically for classroom dissection (millions of them every year, in fact), individual organs usually come from animals who are killed for their flesh in slaughterhouses. And we know that nothing nice happens to animals inside a place with a name like that. 😱

“But wouldn’t the organs go to waste otherwise?” you might wonder. Biological supply companies tout animal dissection as some sort of freaky recycling process, saying that if the animals’ bodies weren’t used for dissection, they’d just end up in a landfill. It’s almost as if they’re implying that plastic bags and buckets filled with dead bodies and individual organs preserved with toxic chemicals belong in classrooms. 🤔 And there’s another important thing to consider: supply and demand.

Every time a student agrees to participate in dissection, they’re showing their teacher that it’s an acceptable classroom lesson. But it’s not. Yes, the flesh offered to you in class this year is from an animal who is now dead—there’s no bringing them back. But if you participate in this cruel activity, you’re perpetuating the cycle, so that more animals will be used for dissection next year. Plus, you’re inadvertently supporting slaughterhouses. 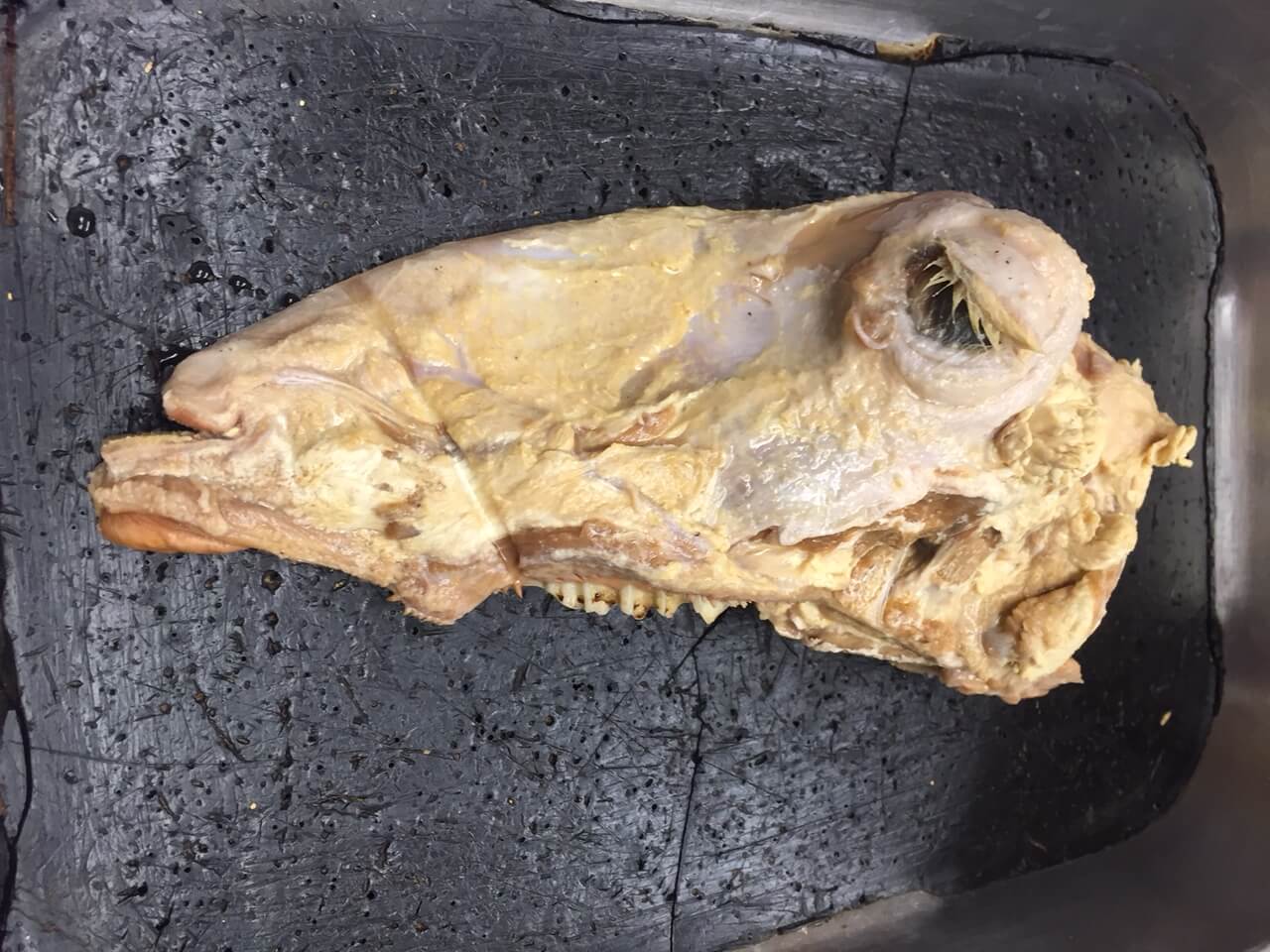 Slaughterhouses profit from selling animals’ bodies to dissection-supply companies, which profit because teachers support dissection—only because students agree to participate. It all goes back to the slaughterhouse. That’s supply and demand, baby.

Here’s the bottom line: Whether it’s the entire body of a baby pig, a goat’s left eyeball, a sheep’s brain, or a chicken’s wing that’s being used for dissection, it came from someone who didn’t want to be killed—and using animals in this way is wrong. 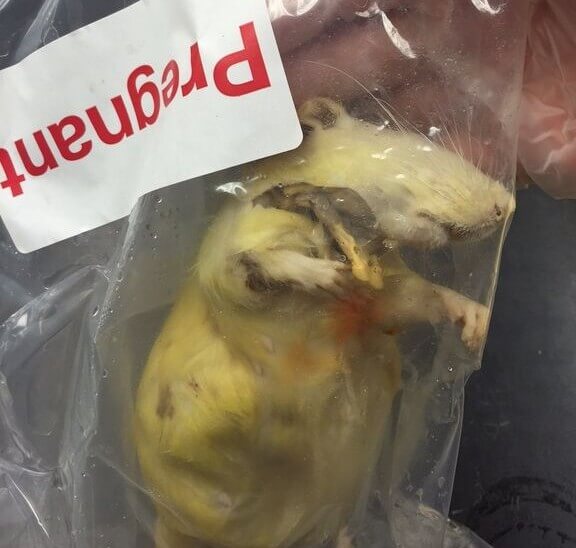 Dissection is a cruel and exploitative industry, and if you’re not about that life death, then it’s best to avoid any dissection exercise thrown your way. When in doubt, just remember: No animal was born to be used as your dissection specimen.

Learn more about dissection, and how you can say NO. 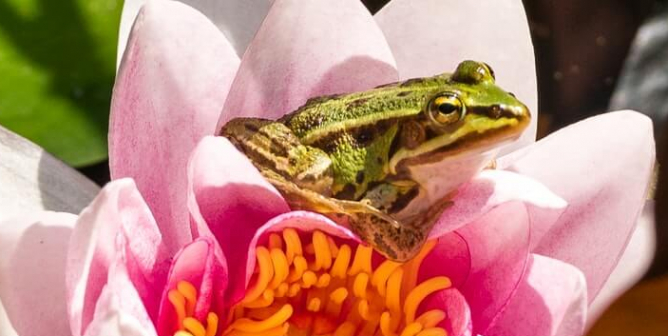 End Dissection at Your Whole School. Here’s How! 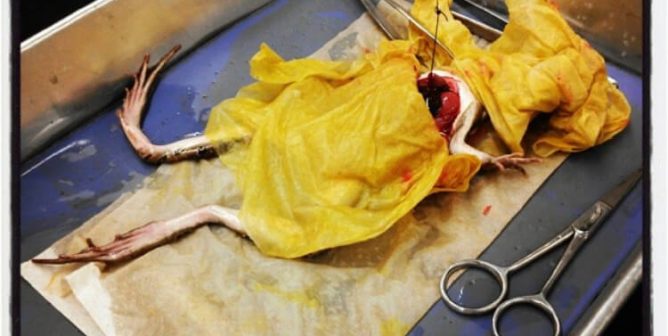 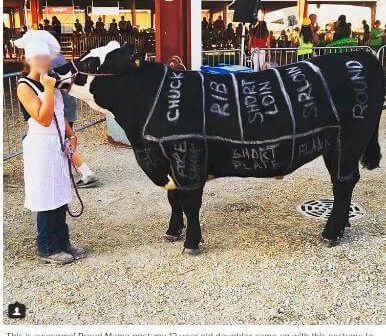