The Most Disturbing Dissection Classes EVER

I remember thinking that my teachers were cruel when they’d assign homework over a long weekend or give a pop quiz, but that’s nothing compared to what happened in these schools—these teachers get an “F” in compassion.

The following science “lessons” prove that the only thing dissection teaches students is how to disrespect animals:

Can you imagine choreographing a dance routine with dead cats?! Sounds crazy, right? That’s because it is. Cats are sensitive, highly intelligent animals who experience emotions such as pain, fear, happiness, and love—just as humans do.

The cats who were cut apart in this classroom were no different from the beloved animals many of these students might share their homes with. In fact, the cats on the dissection table may have even once been someone’s family member!

This teacher thought it’d be appropriate to juggle dead bodies. If we were giving out bonus points for callousness, this guy would get every one of them. Every year, millions of frogs are taken from their homes in the wild, transported across long distances, killed, and pumped full of embalming chemicals (to preserve their dead bodies) so they can be used for dissection. Some are even used in cruel biology experiments while they’re still ALIVE. As a result, some frog populations have been decimated, wiping out entire species.

This story went viral last year after a student filmed his or her classmates jumping rope with intestines from cats they were dissecting.

And no, this wasn’t a lesson on how to be a murderer—this happened in an actual high school science class and was encouraged by the teacher. Animal dissection absolutely desensitizes students to gruesome violence. Studies suggest that exposing young people to animal dissection and calling it “science” can foster callousness toward animals and nature. Plus, research in psychology and criminology shows that people who commit violent acts against animals rarely stop there–they often move on to hurting humans, too.

No mom wants to be dissected and have her babies taken from her lifeless body, but this college is forcing students to dissect pregnant cats. WHAT?! There are tons of modern, educationally superior alternatives to dissection—including interactive computer simulations and clay models—that save animals’ lives, cost less than animal dissection, are suitable for all students, and are more effective. 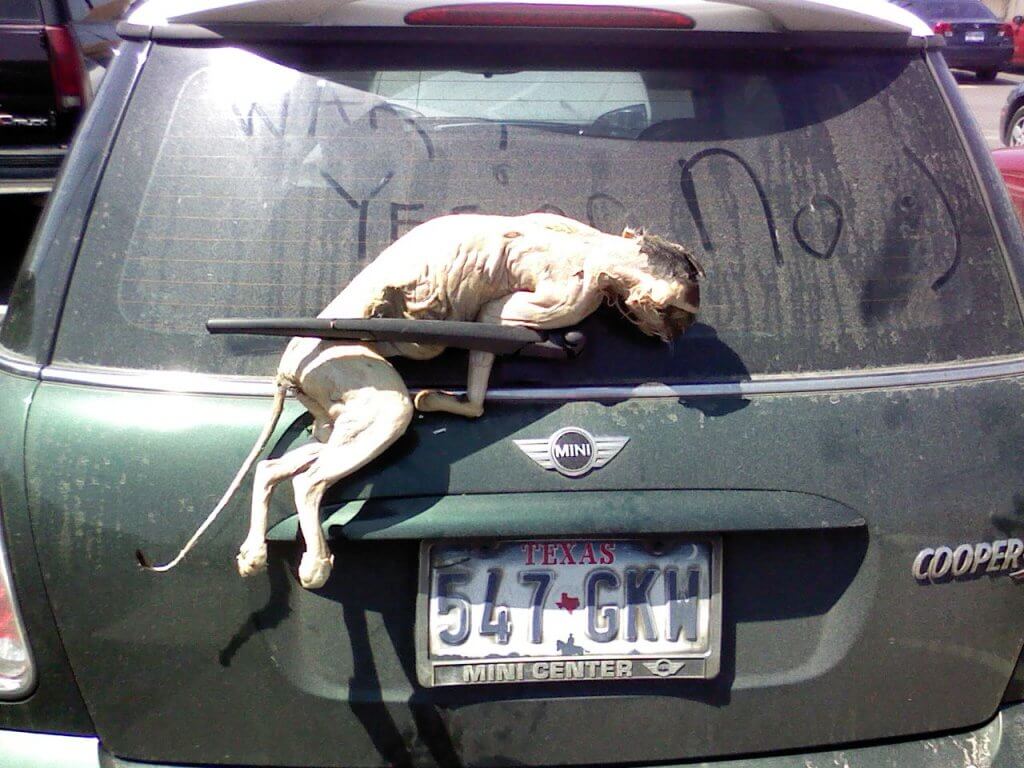 Dissection teaches students that animals are nothing more than science equipment. This high school student thought it’d be “funny” to use a dead cat’s body for a cruel joke and allegedly placed it on another student’s windshield. Cutting up the corpses of slaughtered animals is no way to learn about life. It’s just wrong, and you don’t have to do it—you have a choice.

When 100 percent of U.S. medical schools don’t require medical students to participate in animal dissection, it’s safe to say that cutting open animals isn’t necessary to become a brilliant doctor. In fact, studies show that being forced to dissect can actually scare students away from pursuing a career in science-related fields. Schools need to do their homework and end animal dissections.

Learn more about how dissection kills and how we can help you say no! 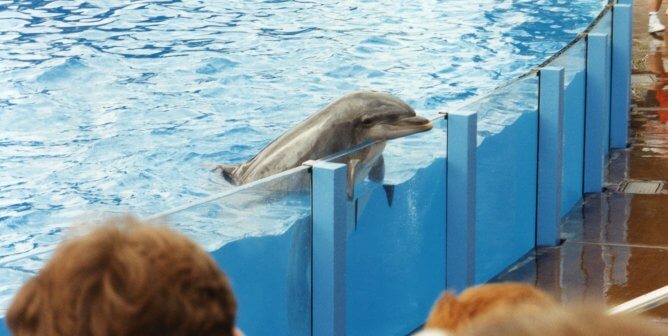 HELP: My School Has Plans for a Senior Trip to SeaWorld, and IDK What to Do