Every October, TeachKind takes the opportunity to speak out against dissection. Why? Because despite the availability of high-quality, ethical, and economical alternatives, an estimated 10 million animals—including frogs, rats, cats, and fetal pigs—are still used in cruel and archaic classroom dissection each year. Some teachers and students neglect to question where these animals came from—or what their lives were like before they ended up on a tray in a classroom.

Many animals used for dissection are bred in filthy, crowded warehouses, while others, like frogs, are torn from their homes in the wild, disrupting local ecosystems.

Then the living, feeling animals are gassed to death or drowned, injected with formaldehyde (a known human carcinogen), packaged, and shipped to schools for use in science classes.

You don’t need to support this cruel industry in order to teach students about life.

Did you know that not one U.S. medical school—and that includes top schools like Harvard, Yale, and Stanford—requires students to dissect animals? Or that 63 percent of students in U.S. public schools cannot be forced to participate in animal dissection? More and more states, districts, and schools are implementing dissection-choice policies, and teachers and students alike are opting for humane alternatives instead. Studies have repeatedly shown that students who use humane alternatives to dissection perform better than those who dissect animals. The only thing sacrificed by saying no to dissection is the suffering of an animal.

Your school can save money, benefit the environment, and help save animals’ lives by choosing to ditch dissection in favor of a humane, non-animal alternative.

That’s why TeachKind is giving away an exclusive “Cut Out Dissection” Month prize pack to one lucky educator that includes the following:

The contest is currently closed. 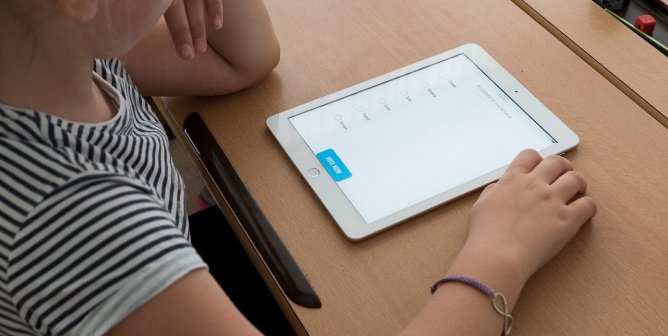 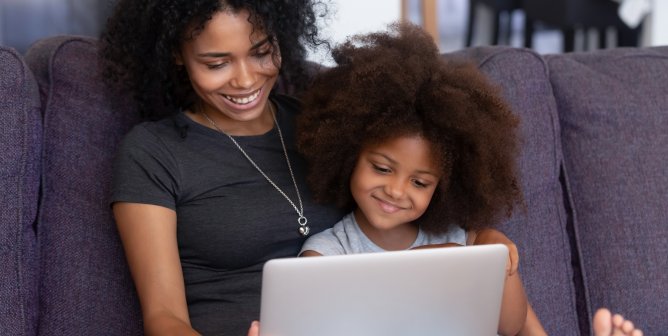 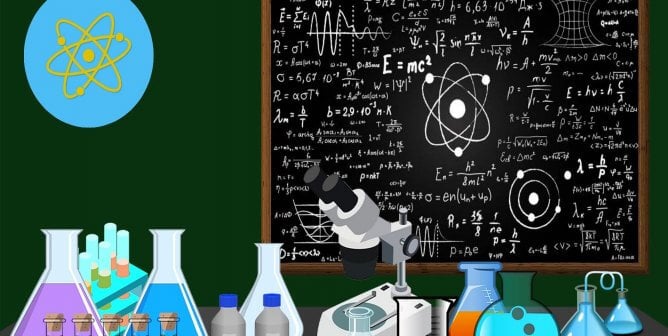