Here’s What Dissection REALLY Teaches You

I can still remember cutting into a frog in my seventh-grade life science class. I don’t remember that classroom dissection  developed my understanding of the animal’s organs or how the body worked, and I definitely don’t remember gaining any insight into how my OWN body worked, either. TBH, I’m not sure that I learned a thing beyond how to fill in the blanks on the worksheet that I had to turn in to my teacher at the end of the lab. 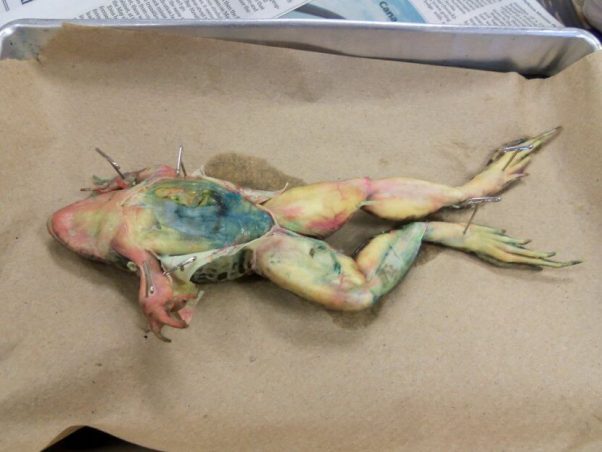 What I do remember about dissecting the frog is the nervous, fluttery feeling I had inside—the feeling that it was wrong of me to be touching and cutting up a dead animal. Unfortunately, instead of trusting my gut, I put my instincts aside, because this was school, I trusted my teacher, and everyone else was doing it. Plus, I didn’t know that I had a choice.

Although I knew that the dull, lifeless pile of skin and organs on my dissection tray was a real frog, I never truly considered that this was once a living, breathing being who had had a life—before it was taken away. The whole process had disconnected me from the reality of the animal’s suffering. Dissection is known to foster callousness toward animals in students, and looking back, that’s not hard to believe: I experienced it myself. 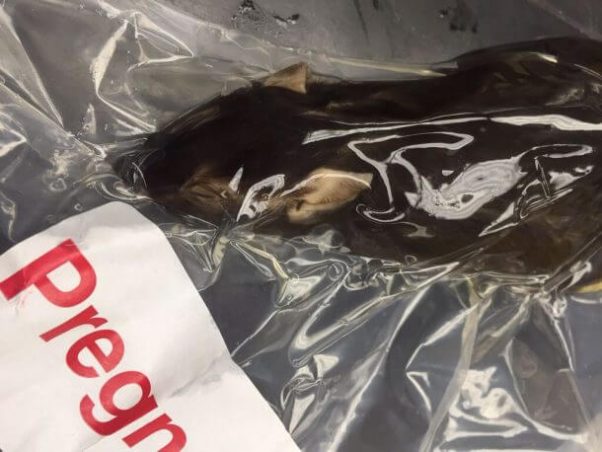 In college, I took an anatomy/physiology course, and my professor was an experienced medical doctor. Without ever cutting into a formaldehyde-laden corpse, I learned more about the systems of the body than I had ever come close to learning by dissecting animals. Through 3-D models, videos, engaging presentations, and fascinating labs (none of which involved dead animals), my professor taught us so much without using a single animal’s body as a so-called “teaching tool.” 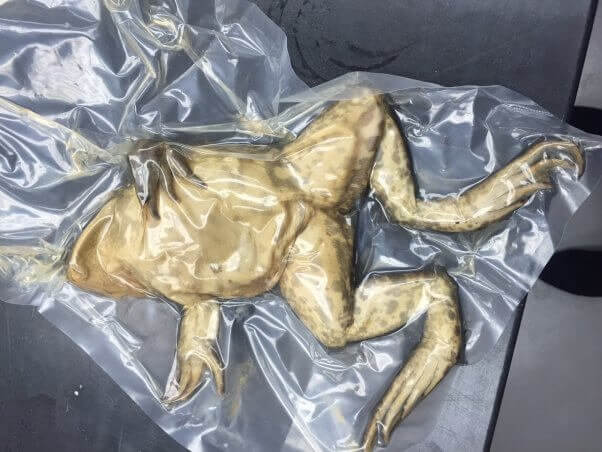 Studies have repeatedly shown that students who use humane alternatives to dissection perform better than those who cut up animals. Dissection is sending students all the wrong messages. It instills in them nothing but insensitivity and a disregard for life and teaches them that it’s OK to use animals as objects and tools. Here are some facts to consider:

Some teachers might think that they’re being super-slick when they tell students that the animals used in dissection were found “already dead.” Or maybe they actually believe that. But it’s just not true. The animals are dead when they’re dissected, but you can be sure that they suffered before they were killed. Each year, millions of them are bred in filthy, crowded warehouses, while others are taken from their homes in the wild, which disrupts the ecosystem. After that? These living, feeling beings are often gassed to death or drowned and then injected with formaldehyde or other toxic chemicals before being packed up and shipped to schools for use in science classes. The longer that schools continue to support animal dissection, the longer this sickening, cruel process will go on. By taking a stand and refusing to dissect, you can help break the cycle and prevent animals from being killed. 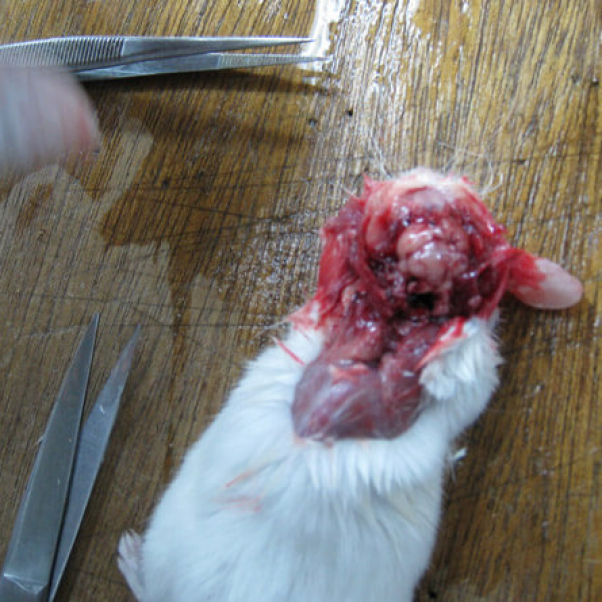 Cancer-Causing Chemicals Are Used in These Classroom Assignments 😷

In health class, students are taught to avoid unhealthy foods, drugs, chemicals, and other things that can hurt them. In the meantime, dissection exposes them to cancer-causing chemicals at school. Formaldehyde, which is the highly toxic chemical that frogs and other animals used for dissection are injected with in order to preserve their bodies, is classified as a human carcinogen—meaning that it can cause cancer. Even if you wear protective equipment, you can potentially breathe in chemicals that are known to make people really sick. You can protect animals and your health by saying no to dissection. 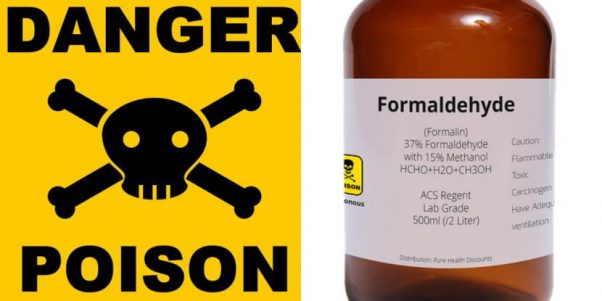 It’s Unacceptable to Treat Animals As if They’re Objects 😿

It’s no surprise that cutting up dead animals desensitizes students to the value of life. In fact, it can actually encourage them to harm animals when they’re not in the classroom. Serial killer Jeffrey Dahmer saw a link between his fascination with murder and mutilation and classroom dissection. In the last interview he gave before his death, he said, “In ninth grade biology class, we had the usual dissection of fetal pigs. I took home the skeleton. Started branching out with dogs, cats—I suppose it could have turned into a normal hobby like taxidermy, but instead it became this. I don’t know why. It became a compulsion.” He reportedly claimed that he enjoyed the excitement and power he felt when cutting up animals and fantasized about cutting up a human body, too.

News flash: Not a single medical school in the U.S. requires students to participate in animal dissection. Studies even suggest that exposing young people to it as “science” can discourage them from pursuing careers in the sciences. For those interested in jobs in biology and medicine, there are so many superior humane alternatives to dissection available. 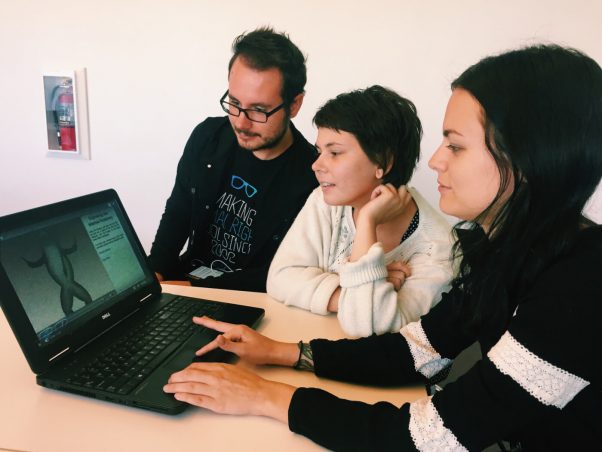 What if you saw a classmate cutting up a dead rat in math class? Or what if you found out that students were cutting up a dead bird they found outside during PE? You’d probably be pretty disturbed and would want to tell them that what they were doing was wrong, right? Cutting up bodies is disturbing, and in any setting other than a science lab, it would be considered unacceptable. So why do students put up with it in science class when it isn’t even necessary? 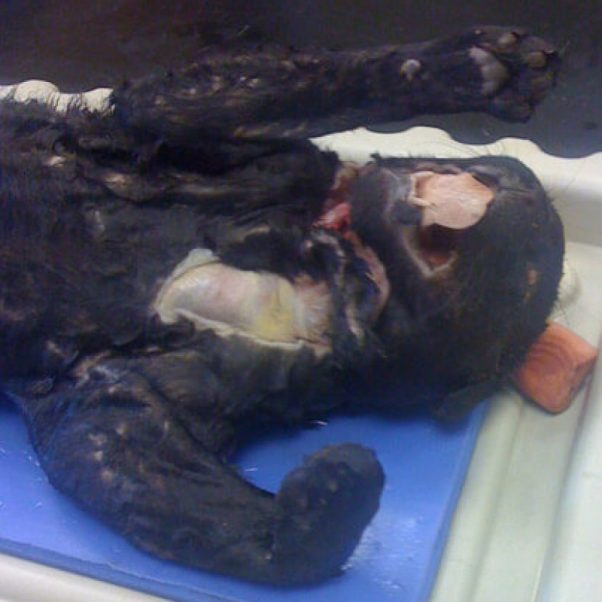 So what the heck do students learn from dissecting animals? 🤷

I told you my story about learning so much more from humane alternatives to dissection than I did from cutting up an animal, but you don’t have to take my word for it. Many others have spoken up, too, to say that classroom dissection is not only cruel but also useless.

Laurie Wolff, a Las Vegas student who successfully petitioned the Clark County School Board to give students the right to say no to dissection, said it best: “You don’t learn anything about an animal by cutting it up.” If you want to hear more, check out these tweets from students who got real about their awful dissection experiences. Spoiler alert: They involve tears, nausea, and being squirted with formaldehyde. Gross. 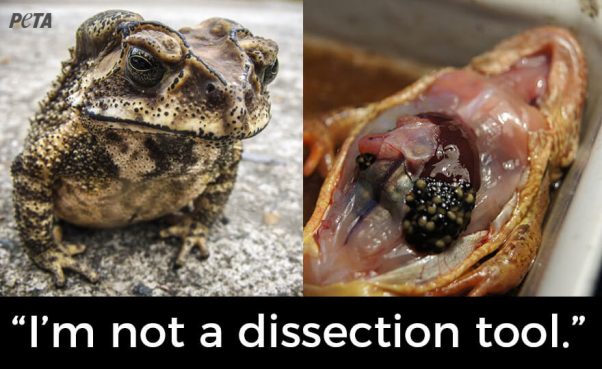 There is no excuse for supporting the cruel dissection industry: You can say no to dissection in favor of humane alternatives. Contact PETA if you need tips on talking to your teachers or classmates about it. We’re here to help you help animals! 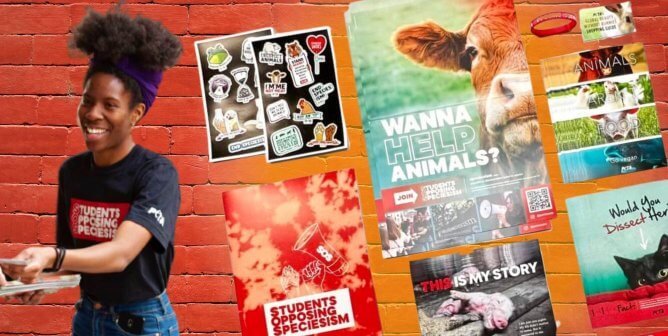