It’s no secret that Alicia Silverstone is a vegan. After all, her book, The Kind Diet—which includes information and tasty recipes to help readers make the meat-free switch—is a New York Times bestseller. But Alicia’s efforts don’t stop at what she eats—she also avoids purchasing clothing that involves harming animals. In a blog posted on her website, The Kind Life, Alicia explains why she refuses to buy wool—and she urges her fans to join her in taking the #WoolFreeWinter pledge. 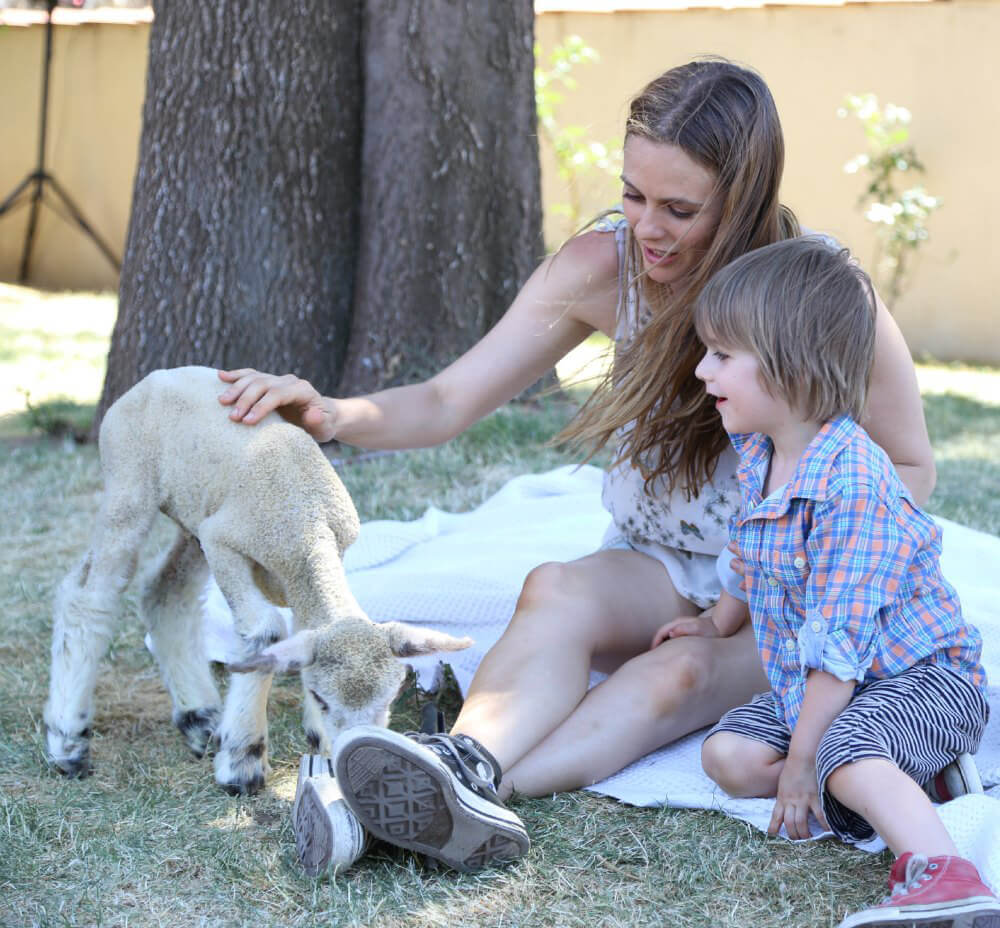 “[T]he wool industry is anything but warm and fuzzy,” Alicia writes.

[S]hearers often cut and gouge the sheep, leaving them with huge gaping wounds that are crudely sewn shut with a needle and thread—this is done by the shearers themselves, and no painkillers whatsoever are given to the sheep. If the animals kick and buck, something I’d do if someone stuck a sewing needle through my wounds with nothing to numb the pain, shearers sometimes even slice off animals’ body parts, including ears, teats, tails, and testicles.

So what can we wear instead? Alicia notes that “there are many alternatives to wool … including organic or used cotton, linen, Tencel or Lyocell, acrylic, polyester fleece (which can be obtained from recycled materials), and more.”

To read Alicia’s blog post in its entirety, visit TheKindLife.com. You can also help by writing to newspapers and magazines to urge them not to promote wool.