Obesity is one of the most pressing health problems in the United States, and it will soon become the country’s leading cause of preventable death. Despite the growing number of “diets” that are touted throughout the country, Americans just keep getting fatter. A government review of all the studies on weight loss found that two-thirds of dieters gain all the weight back within a year, and a whopping 97 percent gain it all back within five years. This yo-yo weight fluctuation is worse than being overweight; 97 percent of dieters would have been better off if they hadn’t even bothered.

There has not been a single study indicating that high-protein diets such as Atkins work for more than a year. In fact, two studies showed that weight loss on the Atkins Diet reversed or stalled after just six months, and Atkins himself died weighing 258 pounds. The only weight-loss plan that has been scientifically proved to take weight off and keep it off for more than a year is a vegetarian diet. Many delicious vegan foods are naturally low in fat, so quantity and calorie restrictions are unnecessary. My colleague Dr. Dean Ornish calls it the “eat more, weigh less” diet (and even wrote a wonderful book with that title).

Animal products contain much more fat than plant-based foods. Because vegetarian diets are the only diets that work for long-term weight loss, it’s no surprise that population studies show that meat-eaters have three times the obesity rate of vegetarians and nine times the obesity rate of vegans. It’s possible to be an overweight or obese vegan, of course, just as it’s possible to be a thin meat-eater, but adult vegans are, on average, 10 to 20 pounds lighter than adult meat-eaters.

Adopting a vegan diet won’t just help you slim down, it will also help you fight an array of ailments, including heart disease, diabetes, arthritis, and cancer. Dr. T. Colin Campbell of Cornell University, arguably the foremost epidemiologist in the world, states, “Quite simply, the more you substitute plant foods for animal foods, the healthier you are likely to be. I now consider veganism to be the ideal diet. A vegan diet—particularly one that is low in fat—will substantially reduce disease risks. Plus, we’ve seen no disadvantages from veganism. In every respect, vegans appear to enjoy equal or better health in comparison to both vegetarians and non-vegetarians.”

Order PETA’s free vegetarian/vegan starter kit and start on the path to a healthier and slimmer you today.

Gamers and PETA Supporters, Unite! Call On Nintendo to Add ‘Not a Nugget’ to Smash Bros. 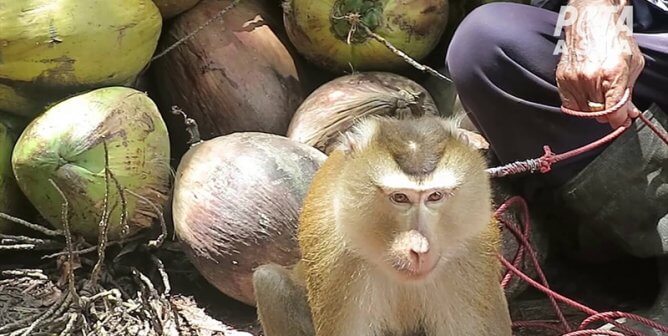 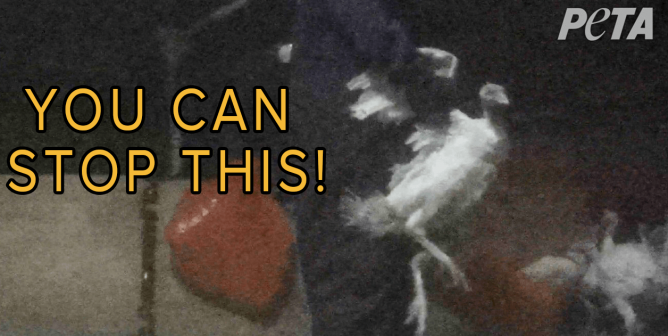