To support PETA’s campaign against experimentation on animals, rock ‘n’ roll legend and longtime PETA supporter Paul McCartney has generously given us the rights to use his song “Looking for Changes,” which was inspired by this very issue decades ago. Watch below to see PETA’s new animated version of McCartney’s 1993 song:

Well, I tell you that we’ll all be looking for changes—
changes in the way we treat our fellow creatures.
And we will learn how to grow

when we’re looking for changes.

I saw a cat with a machine in his brain.
The man who fed him said he didn’t feel any pain.
I’d like to see that man take out that machine
and stick it in his own brain.
You know what I mean? 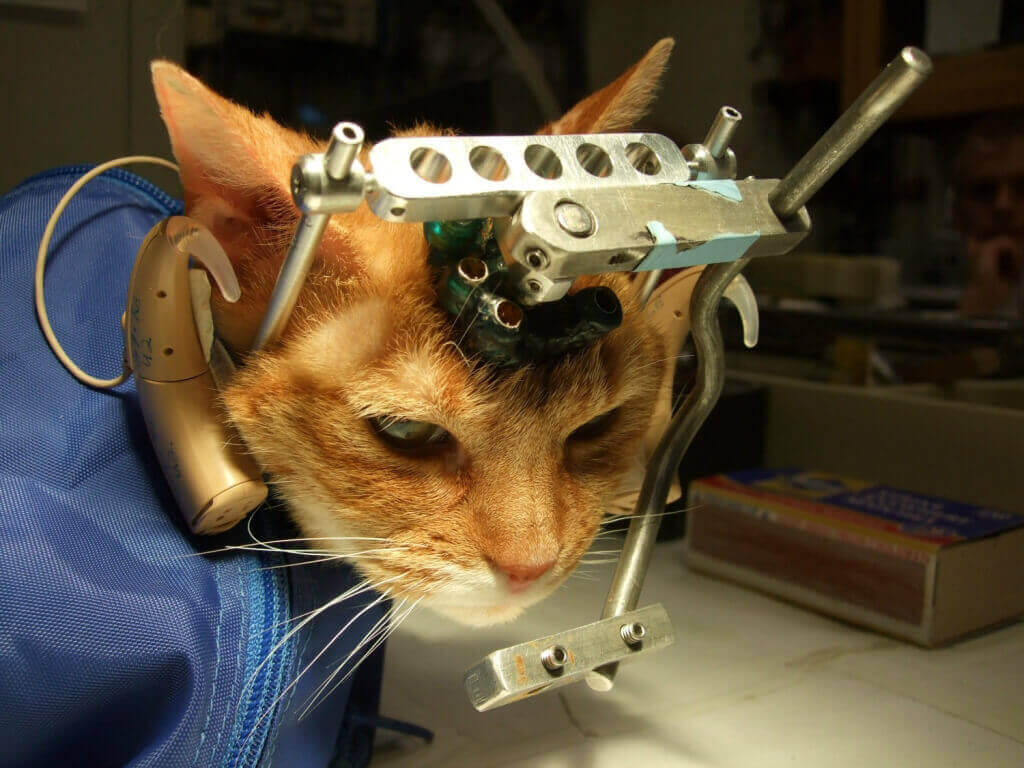 McCartney wants you to know that experiments on animals are cruel and pointless. The biggest funder of them in the world, the National Institutes of Health (NIH), spends more than $18 billion for this purpose every year, even though they rarely lead to treatments that can be used to help humans. Approximately 90% of experiments on animals don’t lead to treatments for humans, and 95% of new drugs that test safe and effective in animals fail in human clinical trials. These useless tests aren’t just wasteful—they’re cruel and unethical.

Today, the world’s most forward-thinking scientists have moved on to develop methods for studying diseases and testing products that replace animal experiments and are actually relevant to human health. Alternatives to testing on animals, such as using human cells and tissues and advanced computer-modeling techniques, are more accurate and typically require less time and money to complete.

PETA is working to make testing on animals a thing of the past, and some encouraging progress has been made toward this end. In September, after years of working with PETA scientists, the U.S. Environmental Protection Agency announced its plans to end toxicity tests on mammals.