Who doesn’t love penguins? These fashionable and faithful beings are remarkable in so many ways! The following are nine things that you may or may not know about penguins:

OK, so maybe you knew this one. But isn’t it cool that evolution has adapted these tuxedo-wearing friends’ wings into miniature fins suited for swimming at
great speeds?

If you think all penguins live in the chilly continent of Antarctica, you’d be mistaken! All species of penguins are native to Earth’s Southern Hemisphere, but only a few species live in Antarctica, and some even live near the equator!

Penguins look for “the one.”

While many animals are polyamorous, rockhopper penguins usually form monogamous pairs for a breeding season.

Depending on the species, wild penguins can live for 15 to 20 years. During that time, they spend up to 75 percent of their lives at sea.

Females wear the pants in the family.

While female Adélie penguins are at sea during the winter, males take care of their eggs for two months without eating, using their fat as energy.

Gentoo penguins make up to 450 dives a day foraging for food. They can dive as deep as 655 feet and can stay underwater for up to seven minutes.

One size doesn’t fit all.

A penguin’s weight can range from 2 pounds (the fairy penguin) to 90 pounds (the emperor penguin).

In the harsh Antarctic winter, emperor penguins will huddle tightly together to conserve warmth and take turns going to the warm center of a circle and then to the perimeter to help others enjoy protection from the cold.

King penguins returning from a foraging trip at sea can find their chicks in a crowd of 50,000 young penguins just by listening to their voices.

Many penguin species are in decline, partly because of humans fishing the fish they rely on for food. By leaving cod and other fish off our plates, we can help our penguin pals. Yet another reason to go vegan! 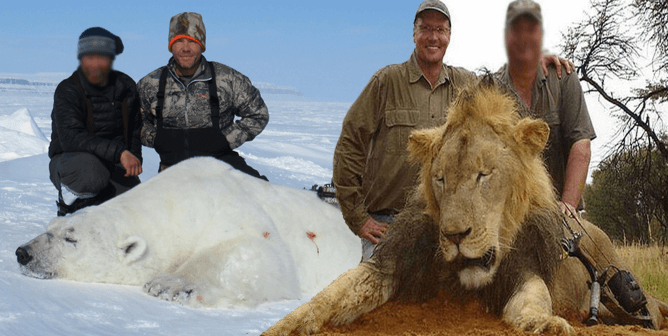 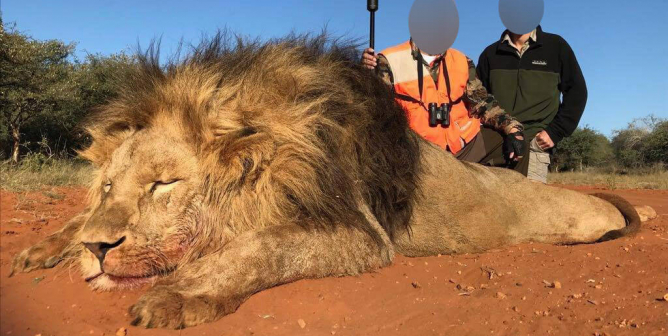 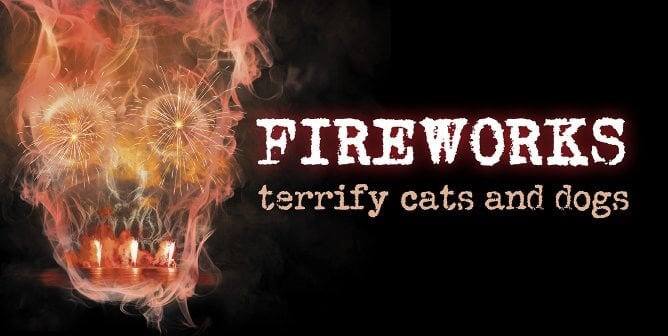