Bill Maher’s new rule? “Listen to PETA!” In honor of World Week for Animals in Laboratories (WW4AIL), taking place from April 19 to 25, the Real Time With Bill Maher host has an important message for the world, the majority of which apparently agrees with what we’ve been saying since 1980: “Experiments on animals are not only cruel—they don’t work.”

“A drug tested on a mouse has about as much chance of making it to the market as ‘Joe Exotic’ has of seeing his mullet come back in fashion,” Maher quips in the new video. And it’s true—95% of new medications that work when tested on animals fail in humans. Yet taxpayers are still forced to spend “billions funding junk science like cutting open cats’ skulls and deafening them or tearing baby monkeys from their mothers and tormenting them with loud noises and rubber snakes.”

With help from notable names like Maher and kind folks like you, we’ve ended many of these nightmarish experiments. But PETA and animals still need your help. The National Institutes of Health (NIH) is still giving millions of dollars in taxpayer money—your money—to Elisabeth Murray, a government experimenter who cuts into monkeys’ heads, saws off a portion of their skull to expose the brain, and then injects toxins into it to inflict permanent and traumatic brain damage. Then she frightens the monkeys with fake jumping spiders and wooden mechanical snakes. More than 30 years and tens of millions of dollars later, Murray’s experiments have failed to lead to a single treatment or cure for humans.

Tell your friends and family to speak up, too:

“That’s what our government has been doing instead of preparing for a real health crisis—like COVID-19,” Maher says in the video. “That’s what your taxes were paying for instead of ventilators.”

One more time for the people in the back: Animals are not test subjects. They can feel pain just as humans can, and they value their own lives and those of their fellow species members. For instance, monkeys in laboratories have starved themselves rather than subjecting their friends to electric shock. But unlike humans, animals can’t consent to being experimented on. And if they could, they likely wouldn’t agree to being mutilated, poisoned, infected with painful and deadly diseases, burned, electroshocked, shot, addicted to drugs, or psychologically tortured and eventually killed.

Maher has spoken up for animals in the past, from calling out “douches” wearing Canada Goose to taking on Texas A&M University—dogs’ worst enemy. The PETA honorary director has also joined PETA’s call for the public to wake up and recognize that there’s no difference between the conditions on U.S. factory farms and those in “wet markets.”

“[Y]ou can’t trash the environment, including animals, and not have it come back and kill you,” Maher said on an episode of Real Time With Bill Maher, filmed from his Los Angeles home. “America’s factory farming is just as despicable as a wet market and just as problematic for our health.”

Call NIH Director Francis Collins at 301-496-4000 and tell him that animals aren’t laboratory equipment. (As Maher says, please be polite!)

You can also take action by sending an e-mail to NIH via our action alert: 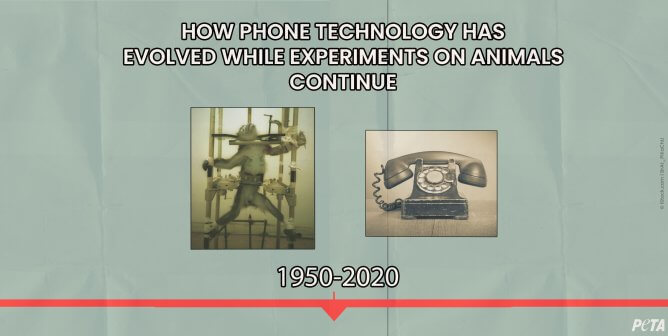 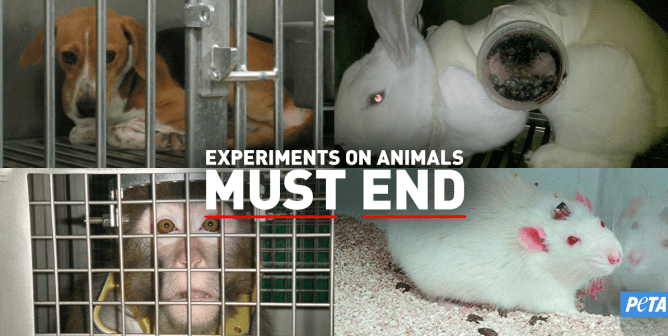 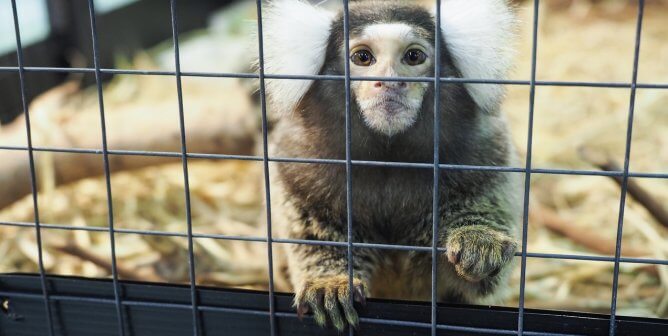 Updates: Campaign to Urge the University of Massachusetts–Amherst to Modernize Its Research