We have phenomenally good news for dogs in Hampton, Virginia—one of the cities that make up the Hampton Roads community surrounding PETA’s Norfolk headquarters. After about a year of meetings, letters, calls, and discussions involving PETA, city officials, and concerned citizens, the Hampton City Council voted unanimously to ban the tethering of dogs! 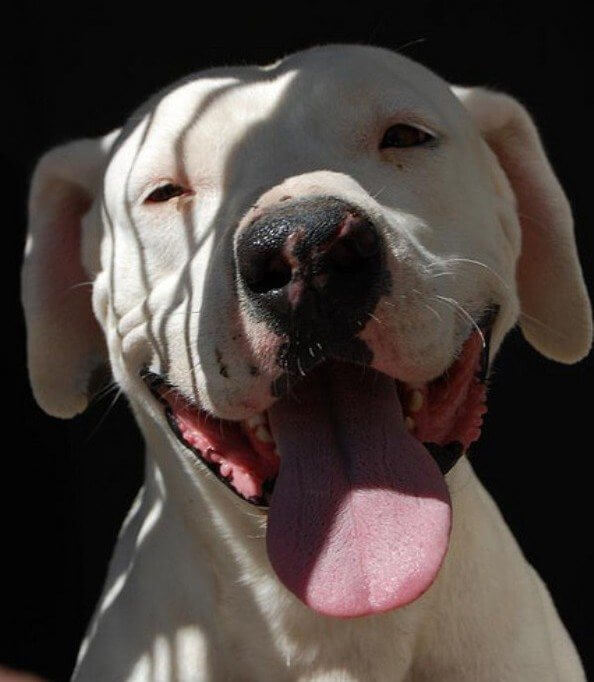 Life on a Chain Is No Life at All

Over the years, PETA’s Community Animal Project staff has responded to countless calls for help for chained dogs in Hampton and has met many who did not survive this cruel practice, including Smokey, a black pit bull who was left outside during Hurricane Irene and died in the storm; Tupac, another pit who languished on a chain without vet care, had a massive tumor, and slowly starved; Nigel, a Rottweiler who was kept chained in a disgusting garage for years while his leg muscles atrophied and his paws eroded from urine burn; and many, many more.

PETA is grateful to the Hampton councilmembers—who insisted on a complete ban on tethering instead of halfway measures—and to all the area residents who helped with this important project, assuring that Hampton’s animals will no longer lead lives of misery at the end of chains!

Not only does keeping dogs tied up or chained outside cause them to suffer, the stress and frustration that they endure can also cause them to become violent. Tethering bans protect both dogs and the public from harm. Please work to enact a chaining ordinance in your community.