Following an extensive, nearly four-year campaign by PETA, PETA Australia, and Humane Research Australia, the Royal Australasian College of Surgeons (RACS) announced that it’s ending its use of animals for trauma training. This means no more cutting holes into the throats, chests, or limbs of live pigs and sheep. 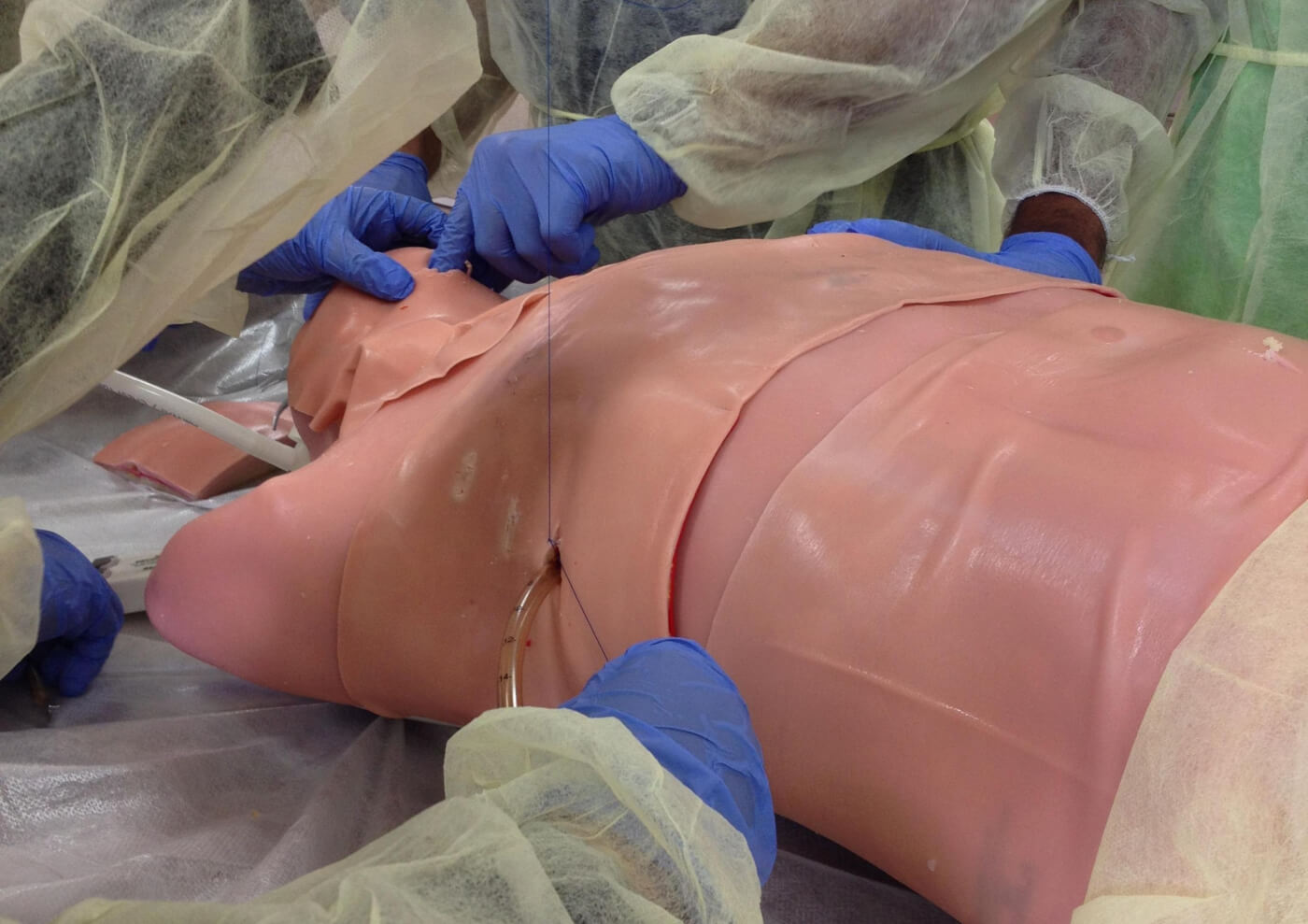 RACS President Philip Truskett confirmed the group’s decision after our campaign prompted him to study advanced human-simulation technology. By the end of this year, RACS will phase out the use of live animals for its Early Management of Severe Trauma program, which trains both civilian physicians and Australian Defence Force medical officers in treating traumatic injuries.

Thank you for helping us win victories for animals!

Help Us End the Stabbing and Shooting of Animals in U.S. Military Training

Right now, there is bipartisan U.S. legislation in the works that, if enacted, would spare thousands of animals horrific deaths, better prepare military personnel to save the lives of injured troops on the battlefield, and eliminate the waste of millions in taxpayer dollars.

Help save troops’ and animals’ lives by urging your members of Congress to support this important legislation today.

I Want to Save Animals From Cruel Trauma Training