Don’t call the female dolphins of Shark Bay, Australia, “fashion-obsessed.” They just prefer to bond with gals who dress like they do. Dolphins who choose to wear sponges on their noses to root in the sand for fish generally hang out with other “spongers,” while dolphins who prefer the sponge-free look bond with each other.

On Lake Shore Boulevard in Toronto, traffic moves slowly enough that people can see—and videotape—trucks filled with pigs on their way to slaughter. The horrifying videos have gone viral—now will viewers go vegan?

As if you needed one more reason to love Stella McCartney, the cruelty-free fashion phenom is now offering a scholarship to inspire young designers to follow in her well-heeled, animal-friendly footsteps.

Teamwork! A thoughtful and enterprising passerby helped three precocious bear cubs get out of a Dumpster.

Who said it? “Imagine how different the world would be if, in fact, it were ‘reading, writing, arithmetic, empathy.'”

You despise the cruel slaughter of chickens, cows, and pigs with the fire of a thousand suns. So what to do about it? Try these suggestions.

You saw her naked anti-fur ad—now you can have a piece of designer Cornelia Guest all to yourself. Enter to win one of the elegant vegan bags that she’s giving away only to PETA supporters.

Paul McCartney stopped Olympic rehearsals to do it. Would you take a moment to ask the forest minister of Maharashtra, India, to send an abused young elephant to a sanctuary? 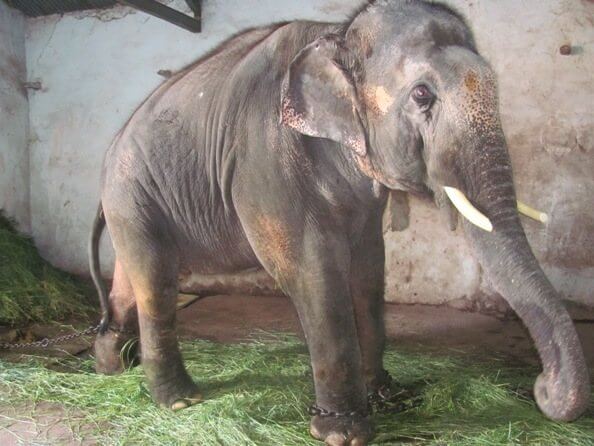 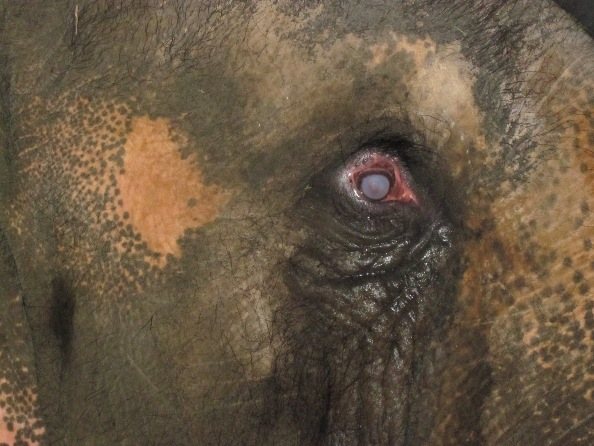 Tell officials at Lagoon amusement park that keeping wild animals in filthy enclosures is not amusing, and ask them to retire the animals to sanctuaries and let parkgoers enjoy more rides and games instead.

Officials in Ottawa are considering using cruel steel-jaw and snare traps to kill beavers. Ask them to use any of the many proven humane beaver-control methods that are readily available instead.

Tell Groupon that circuses give animals a raw deal, and let the company know that you won’t be using its services until it stops promoting the three rings of misery.

Sugar gliders, tiny nocturnal marsupials, prefer to live in groups of about 30 and spend their time climbing trees and exploring the forest. But a company called “Pocket Pets” is setting up mall kiosks and selling the animals one by one to anyone who wants an impulse “pet.” Urge Bayer Properties to prohibit the sale of sugar gliders at its malls.

California’s recent foie gras ban was a huge victory for animals, but a bill before Congress aims to gut it. Farm Bill Amendment 45 would force states to allow cruelly produced meat and dairy products across their borders, even if a state has already banned the product. Urge your representatives to oppose Amendment 45 and let states retain their right to protect animals.