Iowa Sen. Chuck Grassley is apparently anxious to show his campaign contributors that he will fight to the death (literally, perhaps) over Americans’ right to be sick and fat. Sen. Grassley has attacked the conservative Meatless Monday program, which the U.S. Department of Agriculture (USDA) was promoting as a way to encourage its staffers to eat healthier and protect the environment. But the USDA has withdrawn the initiative, opting instead to prove that it is the servant of agribusiness and let its employees pay the price. PETA has hit back with a “Meat-Free Mondays Through Sundays” campaign.

The USDA inadvertently set off a firestorm of controversy earlier this week when it promoted the Paul McCartney–endorsed Meatless Monday program on its website. But the move was publicly blasted by the National Cattlemen’s Beef Association, after which the department yanked the promo, mumbling something about not receiving the proper “clearance,” as if encouraging good health and environmental protection were a covert spy mission or something.

Apparently not content with that backpedal, Sen. Grassley, a legislator from a beef-belt state, vowed to “eat more meat on Monday” in an attempt to singlehandedly (forkedly?) make up for the meat that conscientious USDA workers might be planning to forgo on the first day of the workweek.

We’re taking bets (place yours in the comments section below) on how long it will take Sen. Grassley to succumb to heart disease, diabetes, cancer, or some other meat-related disease.

“From his reaction, it seems like a pretty safe bet that he’s already got high blood pressure,” says PETA President Ingrid E. Newkirk. “Were he a physician instead of a politician who truly puts his rancher money where his mouth is, he’d be guilty of malpractice.” 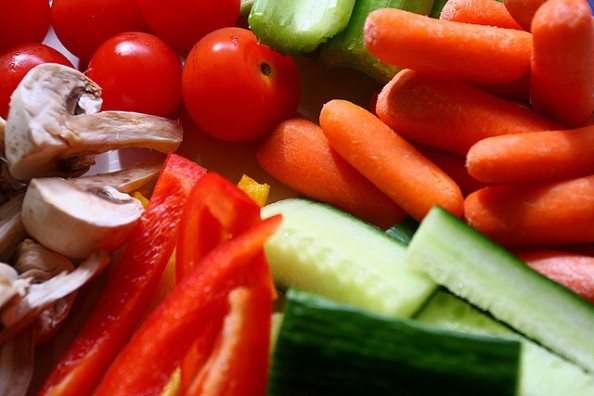