Allowing handlers to come into close contact with captive elephants often proves to be deadly, and the latest victim of this folly is Dr. James Laurita, who operated a Maine facility called Hope Elephants. Dr. Laurita was found dead last September inside a pen holding the elephants. In response to a complaint filed by the PETA Foundation’s Captive Animal Law Enforcement (CALE) division, the Occupational Safety & Health Administration (OSHA) recommended that the facility use what’s called “protected contact” after determining that Dr. Laurita died as a result of failing to follow proper safety standards. 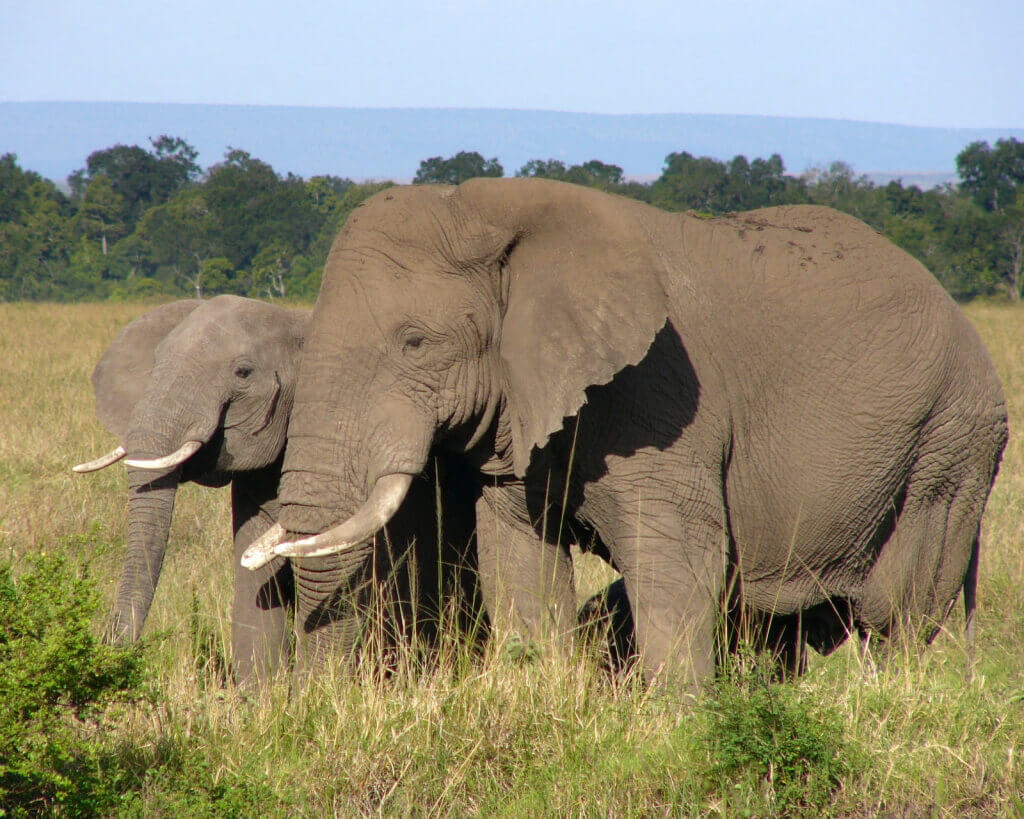 Protected contact is a carefully conceived, well-researched, formal method of elephant management in which barriers always separate elephants and handlers. Ropes, chains, and bullhooks—a weapon that resembles a fireplace poker with a sharp metal hook on one end—are never used. Roadside zoos and circuses that continue to handle elephants while coming into direct contact with them are putting their employees’ lives in danger every day.

Here are some other cases CALE and PETA have been working on:

CALE has lots of things in the works, so keep checking back for more campaign updates.