Charlie Hebdo is the only French newspaper that dedicates a weekly column to animal rights, tackling issues such as bullfighting and foie gras. Here are just a few recent examples: 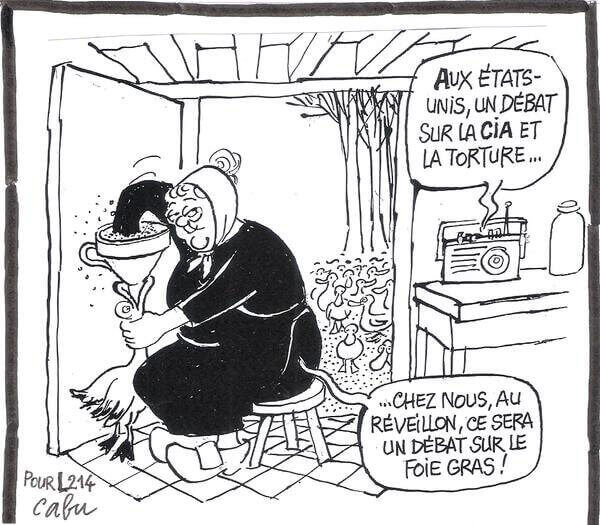 “In the United States, a debate about the CIA and torture …”

“Here, on New Year’s Eve, it will be a debate about foie gras!” 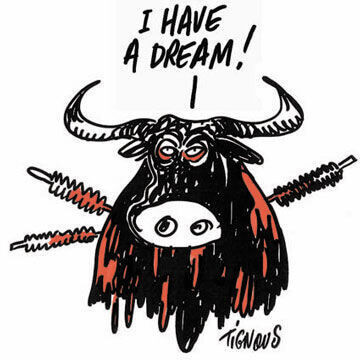 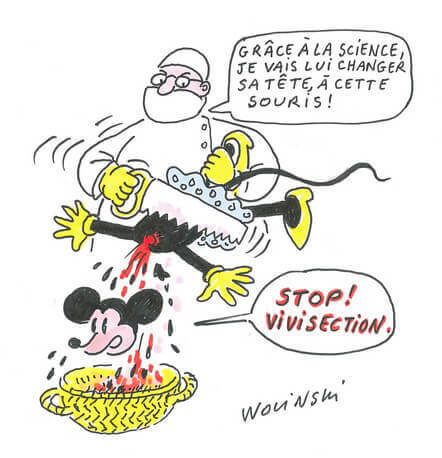 “Thanks to science, I’m going to change this mouse’s head.” 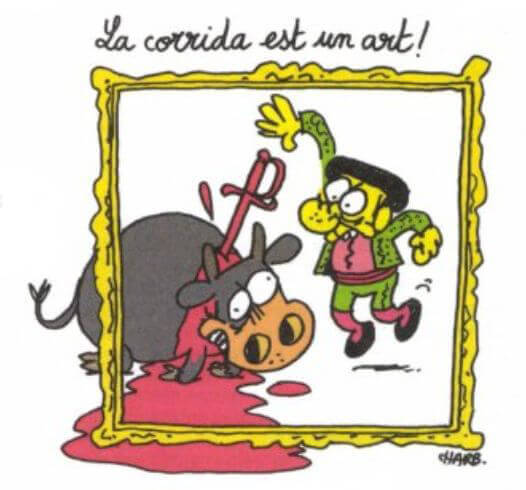 “Bullfighting is an art!” 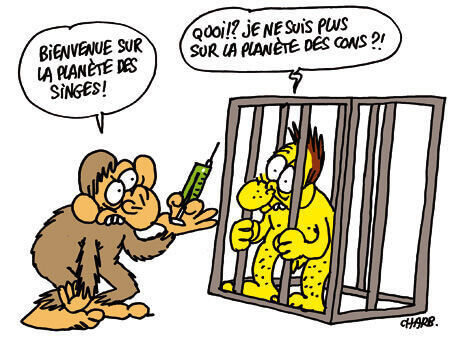 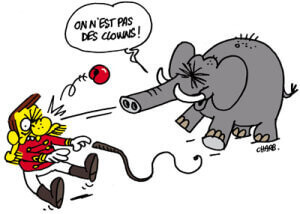 “We are not clowns!” 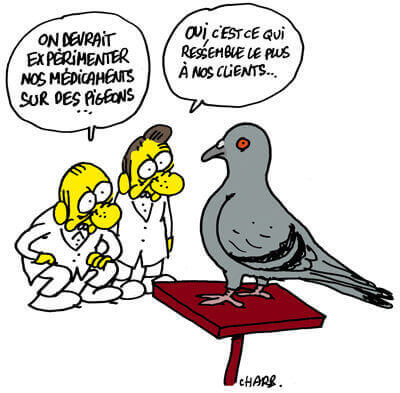 “We should test our medicines on pigeons …”

“Yes, they’re the ones who most closely resemble our clients …” 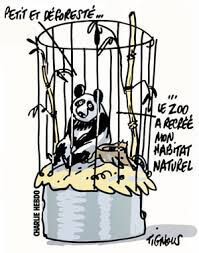 “Small and deforested … the zoo has recreated my natural habitat.” 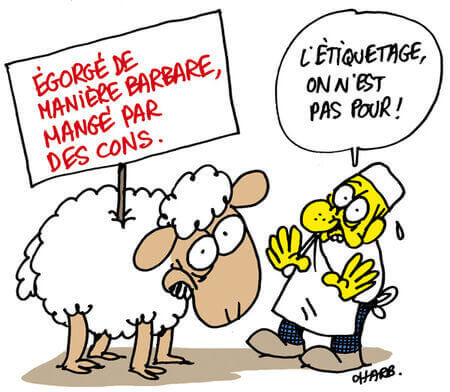 “We are against labeling!” 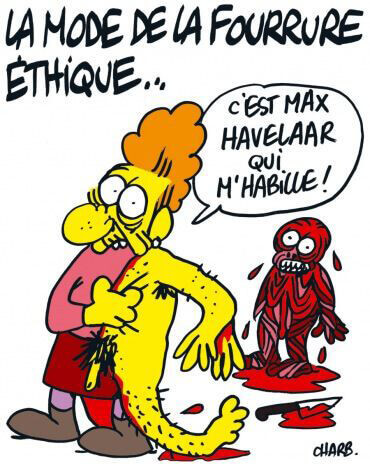 Violence is a social issue, and violence against humans is linked to violence against other species. Yesterday’s losses are being felt by all compassionate people, including those who stand for animal rights. We at PETA stand with Charlie Hebdo in rejecting oppression and violence in all forms.

To those who lost their lives, rest in peace—and to everyone mourning them, we are with you.