New Mexico schools are jumping on a rising national trend: allowing students to learn science without crudely cutting into once-living animals. And PETA is helping them do it. 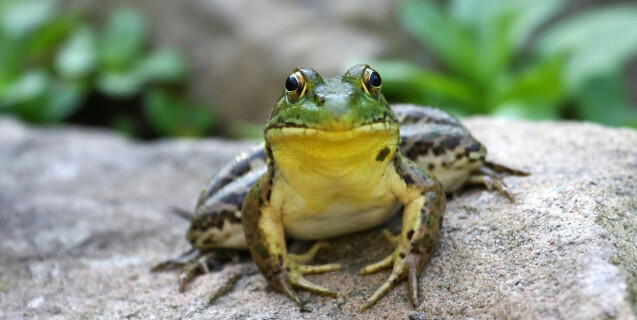 Truth or Consequences Municipal Schools recently asked PETA for free dissection software after hearing that the animal rights group offered to donate software to Volcano Vista High School in Albuquerque, which came under public criticism earlier this year after parents learned that kittens were being dissected there.

The Truth or Consequences schools’ request was soon followed by another request for the free software from Bataan Military Academy in Albuquerque.

PETA has donated the popular and sophisticated Digital Frog virtual-dissection software to the schools. The software will allow students to dissect frogs virtually and contains animations of the living body, side-by-side comparisons of different species, and modules on how frogs sound and where they live.

“Every student deserves the opportunity to learn about animals with the help of modern, state-of-the-art technology,” says PETA Director of Laboratory Investigations Justin Goodman. “Truth or Consequences schools and Bataan Military Academy will now be able to spare dozens of frogs, save money every year, and offer their students a more effective and humane learning experience. “Studies have repeatedly found that interactive software, such as Digital Frog, teaches anatomy more effectively than animal dissection.

School officials know they made a great decision.

“I have viewed some of the frog dissection lessons offered by PETA and have found them to be outstanding! The diagrams are high-quality and quite realistic-looking. There are many benefits of using a program such as this in the lab,” said Capt. Jan Zink, principal of Bataan Military Academy. “One of the most obvious benefits is the ability to practice dissection without the need to use an animal resource. The benefit which is not as obvious is the ability to repeat an activity and review it, as needed. It also keeps the lab free of the various chemicals used to preserve animal tissue. I would highly recommend the PETA programs for lab use.” 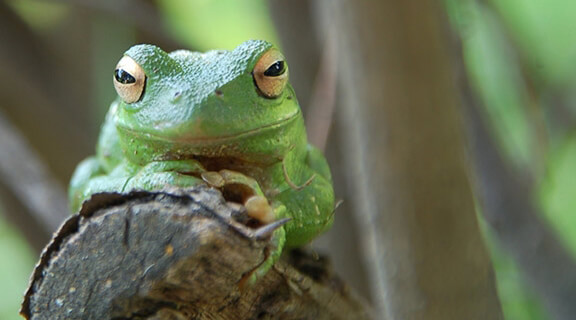 The millions of animals used in school dissection come from biological supply houses, which breed animals, or are obtained from animal shelters or the wild. The National Science Teachers Association endorses the use of modern non-animal methods as replacements for animal dissection. Programs such as Digital Frog are effective in saving teachers time and money as well as increasing student confidence and satisfaction.